Who was Janus, the Roman god of beginnings and endings? The Conversation

Niagara Falls is coated in ice — and absolutely jaw-dropping WaPo

This year, I spent a lot of time thinking about corvids Grist

Canada spends as much on marijuana as wine BBC

Judiciary Republican: If there was any Trump-Russia collusion, it would have leaked months ago The Hill

The CIA’s 60-Year History of Fake News: How the Deep State Corrupted Many American Writers Truthdig

Ex-DNC chair: Biden would ‘win overwhelmingly’ against Trump in 2020 The Hill. Really?!? They just don’t get it, do they?

And Quiet Flow the Rivers The Wire

On another New Year’s Day: Mahatma Gandhi’s ‘khorak’ a 100 years ago The Hindu

A Surprise Journey, an Unexpected New Year’s Gift From Across the Arabian Sea The Wire

A Diet Strategy That Counts Time, Not Calories WSJ

How Germans are taking back sauerkraut Handelsblatt

Read this before you go sales shopping: the environmental costs of fast fashion The Conversation

ADDERALL RISKS: MUCH MORE THAN YOU WANTED TO KNOW Slate Star Codex. About much more than Adderall.

A tarnished hospital tries to win back trust Politico

A Return to Debtors’ Prisons: Jeff Sessions’ War on the Poor TruthOut

Tax Law Offers a Carrot to Gig Workers. But It May Have Costs. NYT

America’s Imperial Decline Might Be Our Last, Best Hope to Salvage Our Democracy AlterNet

‘We have a big problem’: Puerto Rico seeks aid for tens of thousands of squatters Politico

Police in Houston say a man who had an AR-15 rifle, a shotgun, handgun, and ammunition in his hotel room on New Year’s Eve had no intention to use them Business Insider

In a year of mass shootings, an ambush on police adds one more victim to the toll LA Times

US and North Korea closer to nuclear war than ever, warns US ex-military chief SCMP

Brexit: the truth about our passports EUReferendum.com

2,300 years on, the spirit of warrior hero hovers over Macedonia peace bid Guardian

The 100 best nonfiction books of all time: the full list Guardian 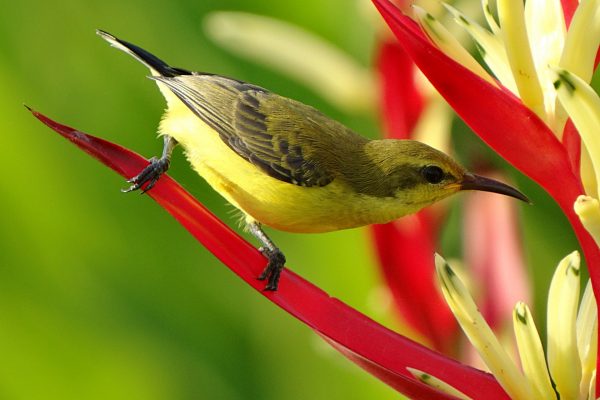