France to protect wolves despite protests from farmers France24

‘I looked at it, and it was moving’: Worm in woman’s eye leads to unique discovery CNN (PM). There’s good news tonight!

“Just an Ass-Backward Tech Company”: How Twitter Lost the Internet War Vanity Fair. The assumption seems to be that moderation can be automated, algorithmically (“at scale”). It can’t.

Ministers to thrash out Brexit plan at Chequers FT

UK to EU: Play fair or we won’t pay our bill Politico

Altro che milioni di follower: ecco quanti utenti seguono davvero i leader politici suTwitter Repubblica (DG). Google translation: “Other than millions of followers: here are how many users really follow the political leaders on Twitter.” DG: “It turns out that social media are remarkably thin in their effectiveness.”

Russia Warns U.S. Not to ‘Play With Fire’ in Syrian Conflict Bloomberg (Re Silc). Re Silc, doubleplus bad oldthinking: “Did I sleep through congre$$’ authorization to invade Syria?”

Iran, Deeply Embedded in Syria, Expands ‘Axis of Resistance’ NYT. “‘If there is a war, it will be regional,’ said Kamel Wazne, the founder of the Center for American Strategic Studies, in Beirut.” Silly boy. Real men want to go to Moscow.

A Massive U.S. Drone Base Could Destabilize Niger — and May Even Be Illegal Under Its Constitution The Intercept

Only China can solve the North Korea problem – by inviting it to come underneath its own nuclear umbrella Philip Bobbitt, Unherd. Worth the log-in (especially for fans of Bobbitt’s Shield of Achilles):

This situation is similar in some aspects to that which the Soviet Union faced in the mid-1970s. Then, also, the boundaries of its allies were unrecognised because their frontiers had been forged in the aftermath of World War II and there was no peace agreement between the Soviet Union and the Western states. In that sense, the Helsinki Accords of 1975, though not a binding treaty, finally ended World War II and recognised the inviolability of the postwar borders.

I propose a similar conference, convened by the UN, to include North Korea, South Korea, Japan, China, the US and Russia with the objective of finally ending the Korean War and recognising the borders of both Koreas. Roughly speaking, the US and China would be in the position of the US and the Soviet Union at Helsinki.

Stop trying to fix everything Boston Globe. “Could we have avoided today’s crisis had world powers been more willing to push for a total solution at some earlier point, 20 or 50 years ago? In fact, the dynamics of international compromise suggest the exact opposite — the more we embrace sloppy status quo deals, the more peace and stability we can enjoy.”

Russia’s Election Meddling: Worse Than a Crime; a Blunder The American Conservative

In Two So-Called Fact Checks of Facebook, NYT Forgets Everything It Knows about Indictments emptywheel

Russia’s Election Interference Is Digital Marketing 101 The Atlantic (Re Silc). “[T]o be clear: Russian agents should certainly be cut out of the market of persuasive messaging. But this won’t fix things for good. A real solution will require a hard look at the relationship between information markets and democracy, and a focus on the public interest over the profit motive.” So the problem is neoliberalism?

Congress punts fight over Dreamers to March The Hill

Why The Nation’s Premier Health Care Wonk Has Given Up On Congress HuffPo. Slavitt: “I don’t think [my investment fund] has anything to do with my role as a board member of the United States of Care,’ he said.” He would, wouldn’t he?

MDIHS Postpones Lockdown Drill – Students Silently Protest Thursday Morning WDEA (TK). Mount Desert Island in Maine. (I really like their idea of “de-normalizing” the lockdown drill. I’m so old I remember when “lockdown” wasn’t even a word, let alone a thing.) Good numbers, too, from the photos.

How white nationalists fooled the media about Florida shooter Politico

Limbaugh calls for concealed carry in American schools The Hill

Take a rare look inside the luxurious $92 million superyacht that has a sushi bar, a salon, Jacuzzi, and can sleep 16 people Business Insider

From Disruption to Dystopia: Silicon Valley Envisions the City of the Future Daily Beast (Re Silc).

The Stubbornly High Cost of Remittances Money and Banking

When the impartial spectator is missing Stumbling and Mumbling

Why even a moth’s brain is smarter than an AI MIT Technology Review (DL). 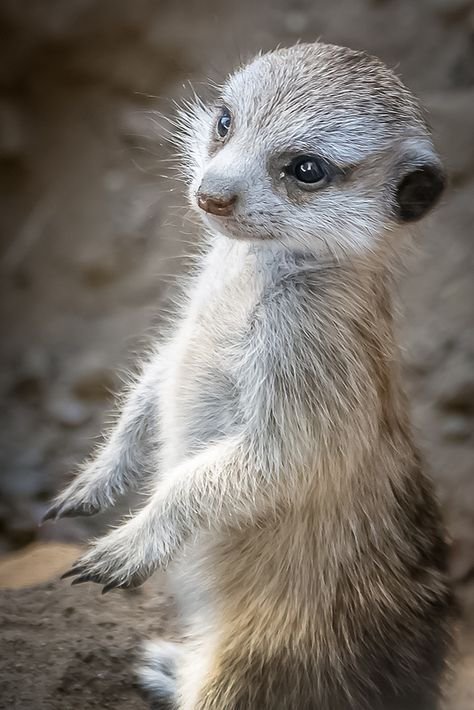