The Simple Algorithm That Ants Use to Build Bridges Quanta

How to get a buzz out of backyard beekeeping Telegraph

Staged car crashes a growing menace in South Carolina Post and Couriers. Wait ’til the robot cars come along….

Brexit: People crossing Irish border would have to register in advance under plan being studied by Theresa May Independent

Red ‘Republic’ of Abujhmad: Inside the unknown hills of south Chhattisgarh Economic Times

Trump’s Abrupt ‘Yes’ to North Korea: The 45 Minutes That Could Alter History NYT

Diplomacy begins in earnest to pave way for US-NK summit Korea Herald. South Korea has agency in this, a fact that pearl-clutching members of The Blob tend to forget.

‘Is There Anything More Fun Than a Trump Rally?’ NYT. Plenty of things; I know.

Costco Is Selling a $6,000 Doomsday Preparation Kit That Can Feed a Family of 4 for a Year Yahoo Finance (KW)

Let’s Get Real About Russiagate Katha Pollitt, The Nation

Democrats’ superdelegates debate left unresolved, will continue into the summer CNN. “Democratic National Committee members [on the Rules and Bylaws Committee, from which all Sanders supporters have been purged] voted Saturday to accept a recommendation to ‘revise the role and reduce the perceived influence‘” of superdelegates.” That is, the RBC rejected the recommendations of the Unity Reform Commission to reduce the number of superdelegates by 60%. From the end of the story, they also did nothing to “[pull] back the curtain on the party’s fundraising and finance agreements with candidates.” Status quo, no change, it’s a public relations issue, move along, people, move along. There’s no story here.

Joe Kennedy III explains why he’s one of the few Democrats not so hot about pot Boston Globe. Kennedy: “If you smelled [marijuana] in a car, you could search a car. When it became decriminalized, you couldn’t do that.”

Are we seeing signs of a Democratic wave in the primaries? Jill Abramson, Guardian. “I carry a little plastic Obama doll in my purse.” Peak liberalism.

The Man Who Knew Too Little NYT. “[Quondam Nike exective and pig farmer] Mr. Hagerman sits down with his sketch book, in his regular seat, in the same room, with his same triple, whole milk latte and cranberry scone he has each day at Donkey Coffee…. Donald Trump’s victory shook him…. [And so he] swore that he would avoid learning about anything that happened to America after Nov. 8, 2016.” I was wrong. This is peak liberalism.

The Missing Obama Millions NYT. Voters, it is perhaps needless to say. “Our analysis shows that while 9 percent of Obama 2012 voters went for Mr. Trump in 2016, 7 percent — that’s more than four million missing voters — stayed home. Three percent voted for a third-party candidate… Whether Democrats can mobilize these voters is an open question, however.”

Black Children Will Be the Victims of Armed Teachers Time

Why Amartya Sen Remains the Century’s Great Critic of Capitalism The Wire (J-LS).

Living in a sea of false signals: Are we being pushed from “trust, but verify” to “verify, then trust”? Nieman Labs 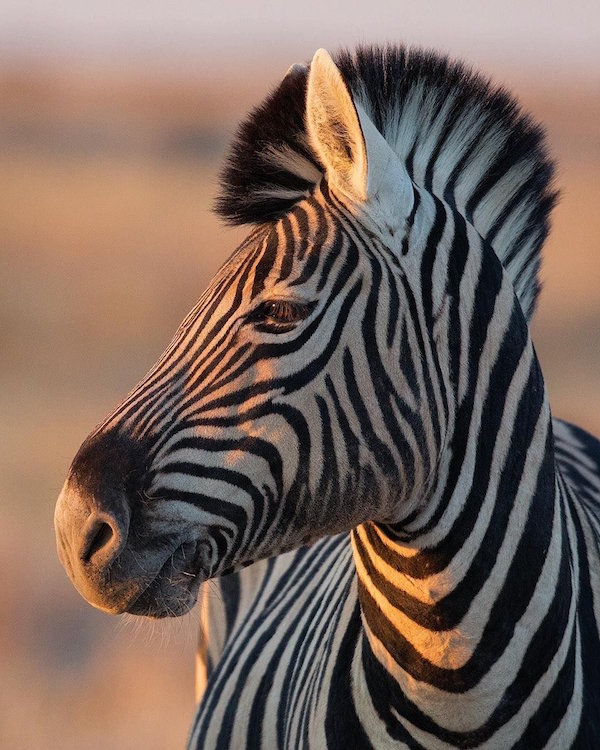 Nature's Little Shop of Horrors
This Hawk #Moth (Sphingidae) has been host to an Akanthomyces fungus, a Cordyceps anamorph peculiar to moths. As if snap frozen, the fungus totally engulfs and embalms the corpse producing this macabre sight.https://t.co/y7biWcNVi8#itchydogimages pic.twitter.com/Mc830CPZhz