Patient readers, Yves apologizes for her lack of original posts, but she’s finishing up an important series, shortly to be released. Also, the news flow is both overwhelming and overwhelmingly polluted just now, and financial stories have sunk beneath the waves. –lambert

Yulia Skripal discharged from hospital Sky News. “For nearly a month both were in a critical condition, but they have recently made a remarkable recovery.” Indeed!

The Slowly Building Anger in the UK at the Government’s Handling of the Skripal Case The Blogmire (David Johnson). The story doesn’t match the headline, but gives quite a bill of particulars on inconsistencies in the official narrative.

Soviet scientist backs UK over Skripal poisoning FT. The story is a bit more nuanced than the headline.

In Syria, Trump Faces the Limits of Bluster Editorial Board, NYT. Last sentence: “The question is what comes next.”

Syria – Any U.S. Strike Will Lead to Escalation Moon of Alabama. That’s not a bug. It’s a feature.

The African Anthropocene Aeon. Where your cobalt comes from…

Will Shale Become The Next Victim Of The China-US Trade War? Oilprice.com

“Testimony of Mark Zuckerberg Chairman and Chief Executive Officer, Facebook” (PDF) HEARING BEFORE THE UNITED STATES HOUSE OF REPRESENTATIVES. Oddly, or not, nothing about concentration or monopoly.

What about attorney-client privilege? How the FBI can obtain a warrant for Cohen’s office USA Today

Data Lords: The Real Story of Big Data, Facebook and the Future of News Josh Marshall, Talking Points Memo. Worth a read, amazingly enough. Another way of saying “Lord” is “Robber Baron,” of course.

An ambitious California bill would put the state in charge of controlling prices in the commercial healthcare market Los Angeles Times. Looks like this is the approach the California Democrat establishment favors instead of single payer. We’ll see how it works out.

A Real Estate Dynasty Passes the Torch NYT. Read all the way to the end. The comments are interesting….

List of Oklahoma schools that have canceled classes as teacher walkout heads into second week KFOR. Interestingly, including some charter schools.

UMaine to name new president Tuesday, gets $5 million to keep them around Bangor Daily News. So now we’re keeping the bloated and parasitical adminsitrative layer on life support with private subsidies. Swell.

Could artificial intelligence get depressed and have hallucinations? Science. Only if it goes on social media… 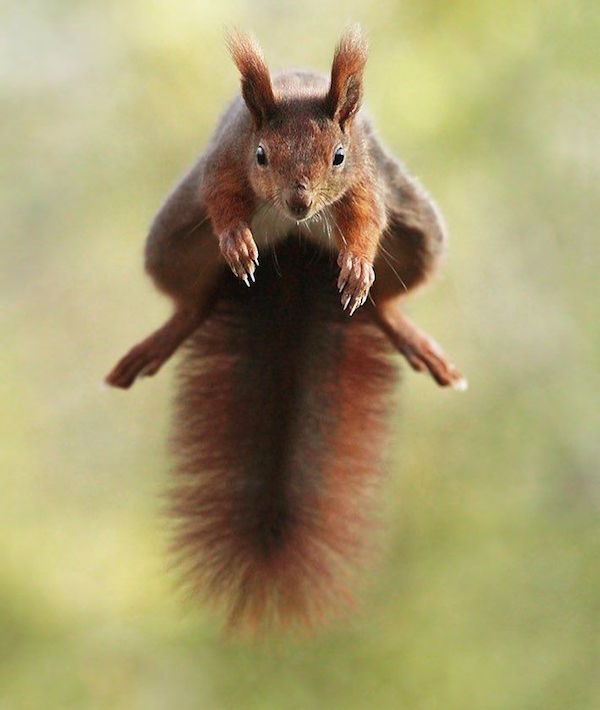