Global crop insecurity: what is the future of our food supply? FT

Meet Bill Eimicke, mysterious merchant of data and clout never charged in Cor case Syracuse.com (Bob). Must-read, in case your own state is infested with consultants like Eimicke. “[Eimicke’s report] was good enough for state officials. Seven months later, in December 2011, Lt. Gov. Robert Duffy announced an unusual, no-bid deal for [Syracuse-based Cor Development] to develop Kennedy Square. Cor was given control over — and 75 percent ownership of — eight acres at the site.” Bob writes: “Kennedy Square = New stadium for Syracuse University. They were trying to set up multiple sources of revenue. They got greedy. $225 Million for building on property owned by SUNY upstate wasn’t enough. They had to reach for another $500 million.” Ka-ching.

Trump Defies His Generals on ISIS and Syria New Yorker. Quelle horreur! “‘The hard part, I think, is in front of us, and that is stabilizing these areas, consolidating our gains, getting people back into their homes,’ General Joseph L. Votel, who heads Central Command operations, candidly told the conference. ‘There is a military role in this, certainly in the stabilization phase.'” Candidly.

Time to Get Out of Syria Gordon Adams, Defense One. “The national security ‘blob’ who warn departure would be a disaster are wrong.”

The ISIS Files: When Terrorists Run City Hall The New York Times (PM). “ISIS built a state of administrative efficiency that collected taxes and picked up the garbage. It ran a marriage office that oversaw medical examinations to ensure that couples could have children. It issued birth certificates — printed on Islamic State stationery — to babies born under the caliphate’s black flag. It even ran its own D.M.V.” So, they really did want to govern.

For Trump and his generals, ‘victory’ has different meanings WaPo

Why the U.S. Fails to Understand Its Adversaries The American Conservative

Trump Doubles Down on Potential Trade War With China NYT

Salisbury poison ‘made at Russia’s Porton Down’ The Times. Source: “[A] British intelligence briefing for its allies” (another upside-down pyramid, teetering on the apex of access journalism and the intelligence community).

Novi-Fog™ In Fleet Street – Truth Cut Off Moon of Alabama

No, the Democratic Party isn’t ‘divided’ or in ‘disarray’ WaPo. These CAP types are something else…

Bernie Sanders Courts Black Voters Anew. But an Obama Reference Stings. NYT. The outrage machine really revved up over this one.

Donald Trump and Republicans are botching health care. We need Medicare for anyone. Topher Spiro, USA Today. CAP continues its campaign against #MedicareForAll.

MIT’s AlterEgo headset can read words you say in your head CNET (DL). “When you think a sentence in your head, your brain sends signals to your mouth and jaw. MIT’s headset reads those signals with 92 percent accuracy.” Not remotely, fortunately. Yet.

Foxconn to Manufacture Blockchain Phone From Sirin Labs Bloomberg (JB). “Sirin said the Finney [phone] will handle all coin-related services in a part of the phone that’s activated with a physical switch. Instead of keying in a complex address and private key, Sirin said users may eventually verify their identities with an iris scan, a fingerprint and a simple password.” JB: “Just imagine the prosecution futures if you have an iris scan or fingerprint associated with the bitcoin transaction.”

Five things to consider before ordering an online DNA test The Conversation (DL). Yves: “How about ‘just don’t’?”

Why we need social housing in the US Matt Bruenig, Guardian

The demise of the nation state Guardian (AV).

Everyone Got The Pulse Massacre Story Completely Wrong HuffPo

Power and the Vote: Elections and Electricity in the Developing World Center for Political Studies 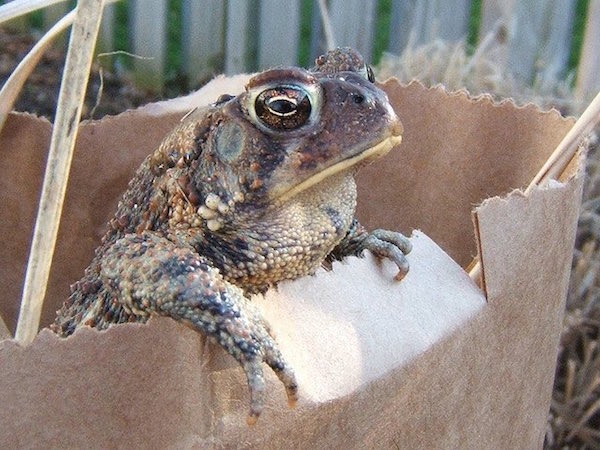