What to Know Before You Go Tracking Snow Leopards at 13,000 Feet Bloomberg

The water war that will decide the fate of 1 in 8 Americans Grist. “‘We must all find a way to collectively use less water while respecting the Law of the River,’ [Kathryn Sorensen, director of Phoenix’s Water Services Department] says. ‘That’s of course a tricky proposition because the Law of the River is basically the most complex governance structure ever created by human beings.'” It’s Lake Mead, Jake.

Ford forced to stop all F-150 production because of supplier fire Detroit Free Press. That’s “fire” and “explosions,” plural. Ford is calling this a “black swan event,” but there was a (smaller) fire at this Meridian Magnesium Products facility a year ago. Here’s a photo of the plant, post-fire (via). Not looking good. Typically, your factory that catches on fire is a less-than-ideal place to work, so I wonder what the shop floor was like. And how Ford ended up with no redundancy in their supply chain for a critical part. Automotive maven readers?

We don’t take cash’: is this the future of money? FT

Will blockchain run afoul of GDPR? (Yes and no) ComputerWorld

Italian populist parties on verge of deal to govern FT

All Roads Lead to Eurasia: infrastructural change on the steppe Cable Magazine

A night at the padang: How Malaysians witnessed history being made Channel News Asia. The headline does not exaggerate; the losing party had ruled for 61 years, and democratic transitions are not a given in that part of the world.

Background Briefing on President Trump’s Decision To Withdraw From the JCPOA U.S. Department of State

US turns economic might on its allies over Iran FT

India Ducks Stand on Trump and Iran, Wants All Sides to ‘Engage Constructively’ The Wire (J-LS).

How Michael Cohen, Denied Job in White House, Was Seen as Its Gatekeeper NYT

Likely 2020 Democratic Candidates Want To Guarantee A Job To Every American NPR. With a big picture of Cory Booker, who wants to do a pilot program. Come on.

Why Am I Seeing This Ad? The Effect of Ad Transparency on Ad Effectiveness (PDF) Tami Kim, Kate Barasz, and Leslie K. John, Journal of Consumer Research. “Drawing on literature about offline norms of information-sharing, we posit that ad transparency backfires when it exposes marketing practices that violate norms about ‘information flows’—consumers’ beliefs about how their information ought to move between parties.”

And for His Next Act, Ev Williams Will Fix the Internet NYT. Thread: “It’s like asking Jay Gould how to ‘fix’ the railroads.”

How do you draw the line between volunteer work and unpaid labour? Nature (HM). “In April, Michael Molino, an English professor and an associate dean at Southern Illinois University (SIU) in Carbondale, sent an email to department chairs that outlined a plan to seek ‘qualified alumni to join the SIU Graduate Faculty in a zero-time (adjunct) status.’ The appointments would last for three years. The letter encourages department chairs to nominate ‘some of your finest former students who are passionate about supporting SIU.'” “Passionate” is one of those words….

Showing the way in San José – how Costa Rica gets it right Joseph Stiglitz, Guardian

Antidote of the day (via): 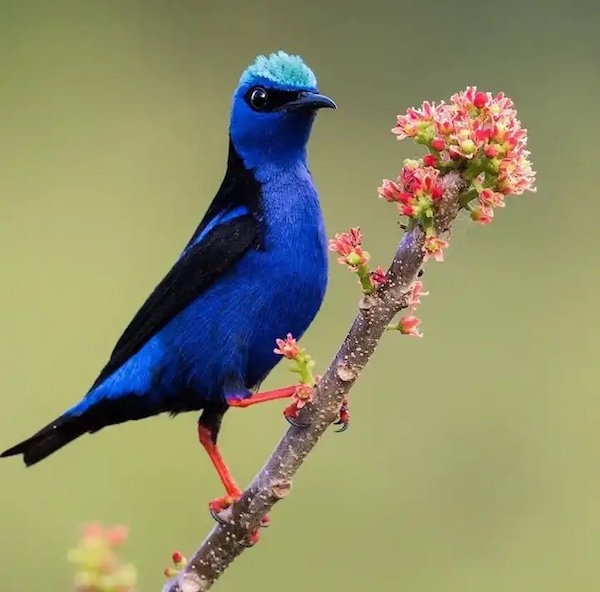 my mom put oil on her bird feeder to keep squirrels from stealing the bird food and pic.twitter.com/TkrmOR4KlH

And an anti-antidote. Nature red in tooth and claw (JK): 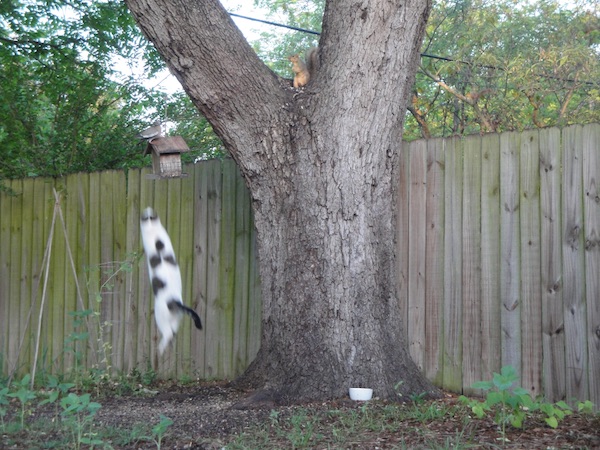 JK writes: “Mr Sprinkles is an avid sportsman. He has sitting next to the tree this morning and i went to get a picture of him looking very distinguished when he heard the dove land on the bird feeder. The squirrel is fairly sure he is safe but there is some worry there. Actually, I see mania, panic, and worry all in one photo. If only complacency could have worked its way in somewhere.”