Vollgeld defeat comes as a relief to central bankers FT. Speaking of bats…

Daimler Trucks lowers expectations on self-driving tech FT. Note: “Mr Musk told shareholders last week that “fully-enhanced self-driving” in its passenger cars would be available in a couple of months.” Wrong. Musk tweeted “we will begin to enable full self-driving features,” whatever that means.

Trump and Kim sign ‘comprehensive’ document to end summit The Hill. “[T]he contents of which remain unknown.” Frankly, I’m surprised Bolton allowed anything to be signed.

Tearful Rodman claims vindication for Kim ties Agence France Presse. While hawking his coin operation his T-shirt, I am sad to say.

The Hard Part for Trump: Making North Korea Keep Its Summit Promises WSJ. And vice versa, surely, given that the United States is not agreement-capable.

G7: the most honest summit – ever! The Interpreter. From the heart of the Australian national security establishment….

Sessions: Victims of domestic violence will not qualify for asylum Axios

Bernie Sanders was right, and Democrats are running on his message. But will the party listen? NBC. Some Democrats.

Net Neutrality Loss Could Rekindle ISP Alternatives for Internet Access Scientific American. If only one of them could serve Yves’ apartment!

How Net Neutrality Actually Ended Long Before This Week NYT

Worker testifies that Tesla stopped him from organizing union Reuters

Seattle City Council to consider repeal of head tax less than a month after approving it Seattle Times. That was fast.

A Tale Of Two Tonys The American Conservative

Before Colin Kaepernick, There Was Eartha Kitt Medium (GF). GF: “I hadn’t heard this story before even though I was part of the protest generation in 1968. It is amazing!” 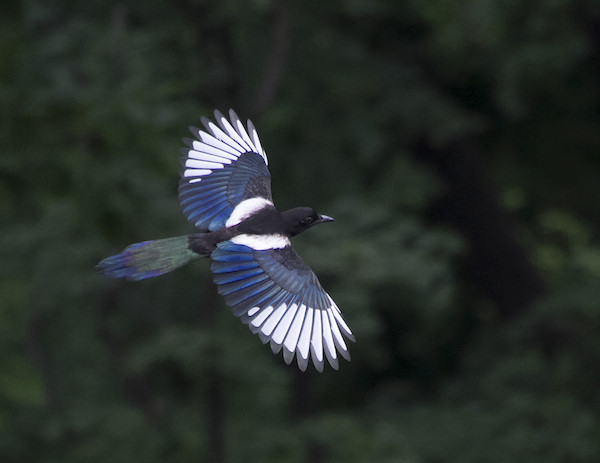