If Pollinators Had Dating Profiles US Fish & Wildlife Service Medium

Amnesia dooms bankers to repeat their mistakes FT. One of the best headlines ever: Paul Krugman’s “The Night They Reread Minsky” (who, oddly, is not mentioned in this article).

Brexit: Two years on, the Irish dilemma remains as intractable as ever Raidió Teilifís Éireann. Dense…

Jeremy Hunt hits back at Airbus over Brexit warnings on jobs Guardian. “Hunt said the best way for businesses to achieve the ‘clarity and certainty’ they needed was to back the prime minister in her negotiations with Brussels.”

Italy disrupts ‘summit to save Merkel’ on migration FT

To save Europe we have to abandon the euro Lars P. Syll

At Site of U.K. Poisoning, Doubts About Case Creep In NYT. “Britain’s control over the narrative slipped away.”

Mitt Romney: Where I stand on the Trump agenda Salt Lake Tribune

No, There Won’t Be A Big Blue Wave Newsweek

A world of free movement would be $78 trillion richer The Economist. Wouldn’t it be ironic if open borders were exactly what global capital wanted?

Trump wants to send undocumented immigrants back without hearings: What we know now USA Today

Exclusive: Immigrant Detainees In an Oregon Federal Prison Are Being Held In General Population Units The Appeal

Let the Trump team eat in peace Editorial Board, WaPo

No, then-Indonesian president Sukarno did not hang out with Marilyn Monroe, Jackie Kennedy and Elizabeth Taylor Agence France Presse

What we know about the police shooting death of Antwon Rose Jr. PBS

Rendezvous with Oblivion: Reports from a Sinking Society (excerpt) Thomas Frank, American Empire Project. Selected essays. This, from 2006 in the Times (when Frank, then a guest columnist, was still publishable in the United States) appears to be the title essay.

“Jobbymoons” For The Rest of Us Ted Rall

After 25 years of being homeless, I learned there’s one simple thing you can do to help Guardian 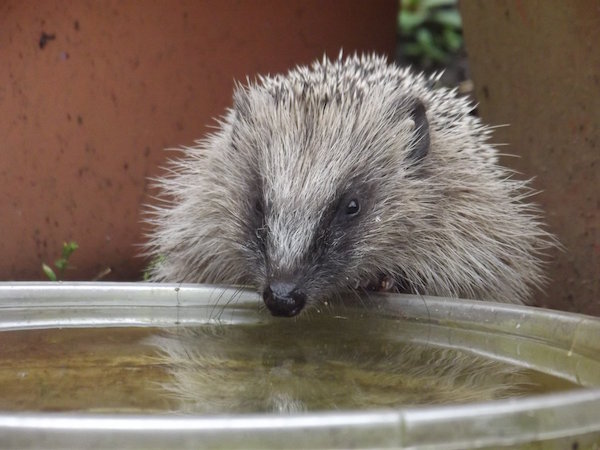