‘It’s nothing like a broken leg’: why I’m done with the mental health conversation Guardian (Terry)

Orangutans have been adapting to humans for 70,000 years The Conversation

The strange reason owl theft may be on the rise BBC. An odd front in the war on cash.

The US-China trade war: can Trump learn from history and resolve it? SCMP

One year after GST, India’s smaller companies are on the backfoot Scroll.in

Mexico elections: Polls due to open after campaign marred by violence BBC

The ‘ultimate deal’ that Jared Kushner is proposing for Palestine would strip the people of all their dignity Independent. Robert Fisk.

The working-class struggles that propelled Alexandria Ocasio-Cortez to victory WaPo UserFriendly: “​It’s like WaPo just remembered that people outside of DC matter.​“

As Interest in Democratic Socialism Surges, Ocasio-Cortez Explains to Colbert What a “Moral” Economy Would Look Like Truthout

The Rise of Bullshit Jobs Jacobin

Federal Lawsuit Filed In Chattanooga “To Prevent VW From Swapping Older Workers For Younger Ones In U.S.” The Chattanoogan (The Rev Kev)

Obama: ‘You are right to be concerned’ Politico. Must be read to be believed.

This Political Theorist Predicted the Rise of Trumpism. His Name Was Hunter S. Thompson. The Nation (furzy)

Why Ayatollah Khamenei will not negotiate with Trump Al Jazeera

US ambassador to Estonia resigns over Trump policies and provocations Guardian

Here’s All Our Anthony Kennedy Coverage In One Place — See Also Above the Law. Links to links, so of which I concede, are inside baseball. Still, worth collecting in one place.

‘We have to pick a great one’: Inside Trump’s plan for a new Supreme Court justice WaPo

“Are you alone now? WaPo

In the new climate of fear, our rescue boat turned away from people drowning New Statesman 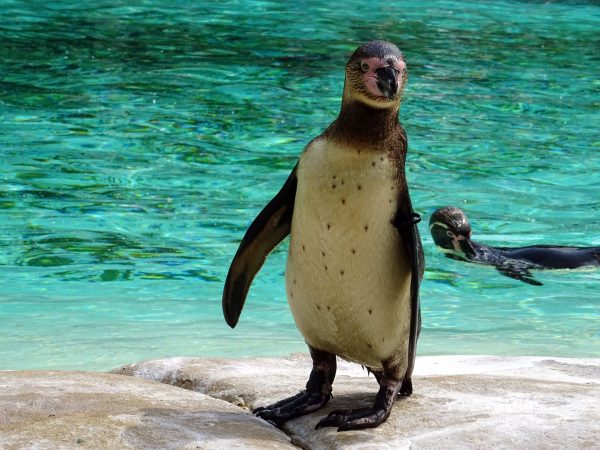