If any New York-area readers plan to attend the event below, we’d certainly welcome a report. Leave a comment and we’ll get in touch via mail. 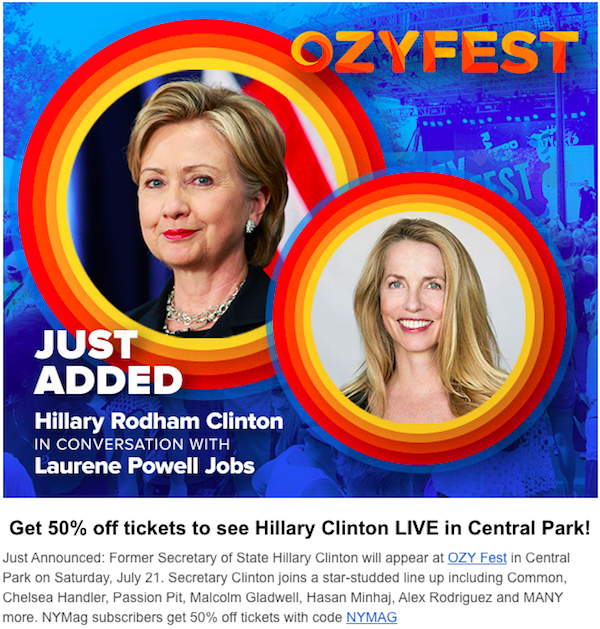 What Would You Pay to Live by the Water? The Premium Is Falling Bloomberg

May seeks early Commons recess to curb Conservative civil war FT. The House of Commons is carpeted. It’s hard to stick your head in the sand there.

Four ‘spaceports’ to be built across UK Sky News. Oh.

Tunisia’s President to PM: Step Up on Economy or Step Aside Bloomberg

Reform in Saudi Arabia: will MbS squib it? The Interpreter

The Coming American-Russian Alliance Against China The American Conservative

The Helsinki Summit story has eaten the world, so I’ll just have to go with it. I’ve broken the links into sections. About the Helsinki presser:

Transcript: Trump And Putin’s Joint Press Conference NPR. This seems to be the most problematic passage:

TRUMP: So let me just say that we have two thoughts. You have groups that are wondering why the FBI never took the server. Why haven’t they taken the server? Why was the FBI told to leave the office of the Democratic National Committee?

With that being said, all I can do is ask the question.

My people came to me, Dan Coates, came to me and some others they said they think it’s Russia. I have President Putin. He just said it’s not Russia.

I will say this: I don’t see any reason why it would be. But I really do want to see the server but I have, I have confidence in both parties.

Where are those servers? They’re missing. Where are they? What happened to Hillary Clinton’s emails? 33,000 emails gone, just gone. I think in Russia they wouldn’t be gone so easily.

I think it’s a disgrace that we can’t get Hillary Clinton’s thirty three thousand e-mails.

I have great confidence in my intelligence people but I will tell you that President Putin was extremely strong and powerful in his denial today and what he did is an incredible offer.

He offered to have the people working on the case come and work with their investigators, with respect to the 12 people. I think that’s an incredible offer. Ok? Thank you.

I find myself musing that “incredible” is a word of many meanings, though no doubt puffery is intended.

Trump refuses to blame Putin over election meddling FT. “Mr Putin encouraged Mr Mueller to send an extradition request….” One hasn’t already been sent? If only for form’s sake? Odd.

#NeverTrump Goes to War John Robb, Global Guerillas. “[Mueller’s] indictment put Trump on the on the horns of a dilemma. He could either support the national security establishment’s conclusion and diminish his electoral legitimacy or he could disparage the legitimacy of the US national security establishment while standing next to Putin. He chose the second course…. The #NeverTrump network will claim it is the primary protector of the United States against an illegitimate President. In online collaboration with the #resistance, disavowal of Trump will become a public litmus test.” If Robb is correct, Trump is in trouble. It doesn’t matter what the Democrats do before the midterms (and maybe not after) but Republicans like to get stuff done. The wee problem is that the Republican base — who the Republicans genuinely fear — either doesn’t care about the national security globalizers or sees them as enemies. That’s a hard circle to square.

In rebuke to Trump, senators may vote to side with US intel community CNN. So that would clarify where the real power lies, wouldn’t it? Note that Cornyn isn’t on the list.

About the Meuller investigation:

A Spirited, Substantive Debate on the Trump-Putin Summit, Russia, and U.S. Politics Glenn Greenwald, The Intercept. Transcripts here and here. Both parts are very good.

Trump’s Stupid ‘Where Is the DNC Server?’ Conspiracy Theory, Explained Vox. Here is a sample: “It is widely believed that CrowdStrike, a cybersecurity firm hired by the DNC to respond to the hack, gave an identical image of some of the servers to the FBI, which experts I’ve spoken to say would be more useful than giving the FBI a physical server itself.” Notice how much work “identical” is doing?

The Justice Department just charged a Russian national with trying to infiltrate the NRA Vox. Given that the Russian national communicated with her handler through Twitter DM (!), the alleged offenses began in 2015 under the Obama administration, and the organization infiltrated was the NRA, it’s hard to see this as anything other than (a) dogpiling on Helsinki and (b) midterms related, since the NRA may become an issue there.

Mueller Indictment Adds Urgency to Securing 2018 Midterm Elections WSJ. No mention, of course, of hand-marked paper ballots, hand-counted in public, which would mean the DHS wouldn’t need to participate in the balloting process at all.

Resistance Win! This Artist Was Going To Draw Trump And Putin Kissing, But Was Worried That Seemed Homophobic, So He Had Them Kiss While Thinking About Pamela Anderson Clickhole

If you work for Trump, quit now Ruth Marcus, WaPo. The 9.9% asserts its class power…

Can Truth Survive Trump? WaPo Fails to Ask How Well Truth Was Doing to Begin With Dean Baker, FAIR

Plutonium is missing, but the government says nothing Center for Public Integrity

Exploited Amazon workers need a union. When will they get one? Guardian

Theory and Evidence on Employer Collusion in the Franchise Sector Alan B. Krueger, Orley Ashenfelter, NBER

Scholar Robert Meister on America: Saying “the past is evil” doesn’t mean the evil is past Salon

I toured Lennar’s Amazon smart home — here’s what it’s like Inman (Clive). Clive: “My take: ‘Alexa, show me a dystopian vision of exurban sprawl where the surveillance state knows my every move, even at home; and while you’re at it, explain to me what’s going on with the landscaping in front of my garage preventing its presumable intended use by vehicles.'” 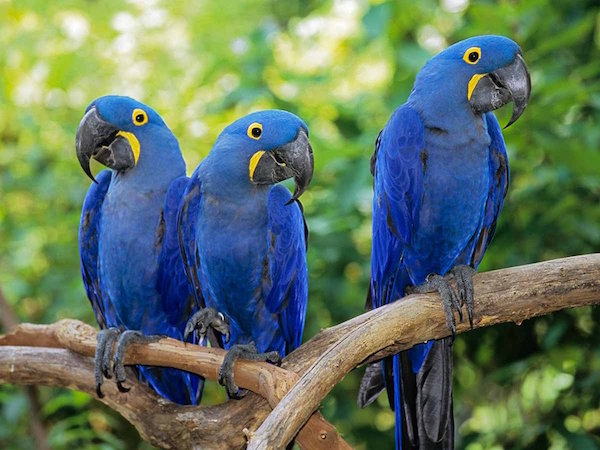