Why These Cows Corralled A Suspected Car Thief National Geographic. Seems cute, but the first-person-shooter aerial view is creepy.

How Sewage Pollution Ends Up In Rivers American Rivers

Is the catastrophe business heading for a storm? FT

The Wonder Plant That Could Slash Fertilizer Use The Atlantic. “An indigenous Mexican corn gets its nitrogen from the air.” Good thing NAFTA and/or Monsanto didn’t destroy it.

Musk says Saudi Arabia would fund deal to take Tesla private and Elon Musk’s latest salvo raises more questions than it answers FT. From the latter: “The trouble will come for Mr Musk if the SEC concludes his tweet overstated the nature of his agreement with the Saudis, and either misled investors into buying shares at artificially high prices or unfairly inflicted losses on short-sellers.”

Can Turkey turn to the Arab world for economic support? Deutsche Welle

Radioactive sheep found in Australia bolster claims that Israel conducted illegal nuclear weapon test over the Indian Ocean four decades ago Daily Mail. On the bright side, at least you can find your sheep at night….

How Taming the Mekong Could Give China Unprecedented Power Bloomberg

‘Too Big to Fail’: Russia-gate One Year After VIPS Showed a Leak, Not a Hack Consortium News. But see what’s at #18 at Amazon right now.

What would the intelligence community’s ‘insurance policy’ against Trump look like? Sharyl Attkisson, The Hill. From Sinclair. Nevertheless….

Kushner’s Ties to Russia-Linked Group Began With Kissinger Lunch Bloomberg. Hillary Clinton’s very good friend. It’s like all these people know each other?

What Dirt Does Russia Have on Barack Obama? The American Conservative

The next drone assassination Bulletin of the Atomic Scientists

The Shadow Rulers of the VA Pro Publica. From last week, still germane.

‘We Need A New St. Francis’ The American Conservative

Mark Zuckerberg Is Totally Out of His Depth Cathy O’Neil, Bloomberg

Facebook exec: media firms that don’t work with us will end up ‘in hospice’ Guardian. “Nice little paper you have here….”

Military defense is generally treated in economics texts as a “public good” because the benefits are presumed to be shared by all citizens. However, defense spending by the United States cannot legitimately be classified as a public good, since the primary purpose of those expenditures has been to project power in support of private business interests.

When Splitters become Lumpers: Pitfalls of a Long History of Human Rights Law and Political Economy

“Everybody Immediately Knew That It Was for Amazon”: Has Bezos Become More Powerful in D.C. Than Trump? Vanity Fair

Revealed: the aristocrats and City bankers who own England’s grouse moors Who owns England?

The Relationship Between Women’s Rights and Terrorism: Unpacking the Concepts Political Violence at a Glance

What Happens to #MeToo When a Feminist Is the Accused? NYT

Ask HN: What is the most unethical thing you’ve done as a programmer? Hacker News 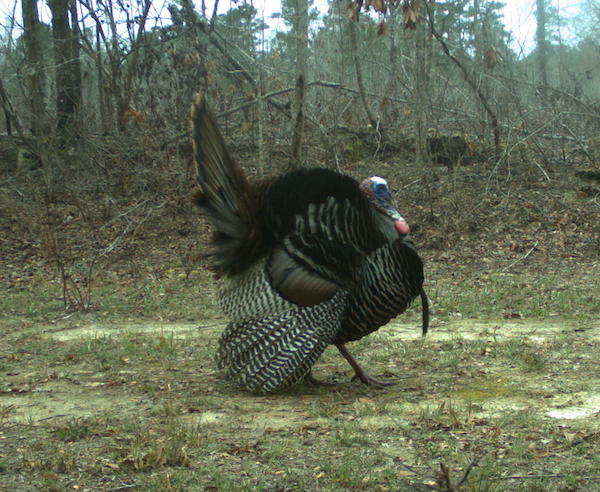 Cats can also be game theorists.

Problem: coordination game. A resource can only be accessed by one player at any given moment.

How it is enforced: emergence of a norm of reciprocal sharing.pic.twitter.com/wUgMKMiiMb