Brexit Has Brought Britain to a Standstill Bloomberg

Nobody has a plan to lift the curse on centrist politics in Germany Wolfgang Münchau, FT

Why the League Is New Bane of Italy’s Establishment Bloomberg

China’s Health Care Crisis: Lines Before Dawn, Violence and ‘No Trust’ NYT. “While the wealthy have access to the best care in top hospitals with foreign doctors, most people are relegated to overcrowded hospitals.” Incroyable!

The US Military-Industrial Complex’s Worst Nightmare: The S-300 May Destroy and Expose the F-35 Strategic Culture. Big if true.

Chad Ludington’s Statement on Kavanaugh’s Drinking and Senate Testimony NYT. Ludington: “I can unequivocally say that in denying the possibility that he ever blacked out from drinking, and in downplaying the degree and frequency of his drinking, Brett has not told the truth.” Kavanaugh: ” I — passed out would be — no, but I’ve gone to sleep, but — but I’ve never blacked out. That’s the — that’s the — the allegation, and that — that — that’s wrong.” I’ve helpfully underlined Kavanaugh’s perjury. “It’s not the crime, it’s the cover-up.” Oh, and this from Chad: “On one of the last occasions I purposely socialized with Brett….” Nobody can stick in the shiv like a WASP!

1 big thing: Brett Kavanaugh is “too big to fail” Axios. No plan B? I don’t believe it for a minute.

In memo, outside prosecutor argues why she would not bring criminal charges against Kavanaugh WaPo

Fury Is a Political Weapon. And Women Need to Wield It. Rebecca Traister, NYT

Where Are The Most Viruses In An Airport? Hint: It’s Probably Not The Toilet NPR. Hilarity ensues, as security theatre provides the vector for the next pandemic…

Moats: As higher education shifts to worker training, is there room for the humanities? VT Digger. As I keep saying, humanities major Stephen King was the largest donor to the University of Maine, until a corrupt neoliberal administrator (the President) ticked him off.

Climate gentrification: the rich can afford to move – what about the poor? Guardian

Chasing ‘likes’ on Instagram, hikers break limbs — and need rescuing Stars and Stripes. Nice work if you can get it without breaking a leg or drowning.

So is it nature not nurture after all? Guardian

Your DNA Is Not Your Culture The Atlantic. The Spotify/Ancestry DNA partnership “creates custom playlists for users based on DNA results they input.” 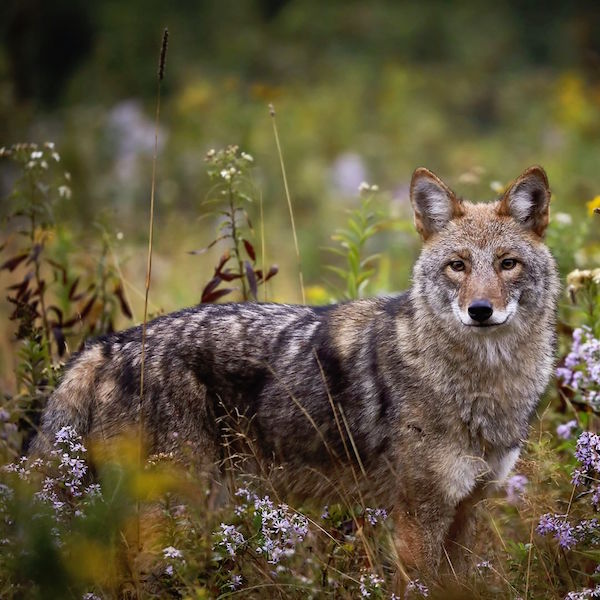