The warm glow of kindness is real, even when there’s nothing in it for you Science Daily

The Most Important Least-Noticed Economic Event of the Decade NYT. The mini-recession of 2015-16.

The Next Pandemic Will Be Arriving Shortly Foreign Policy

Here was a plague LRB. Network analysis wherever you look.

Europe Finally Has an Excuse to Challenge the Dollar Bloomberg

China will lose trade war with the US, then things will get really nasty South China Morning Post

A cashless supermarket, a bunch of grapes and the growing digital divide in China’s economy South China Morning Post

White House Directs FBI to Interview First Two Kavanaugh Accusers, But Not the Third WSJ but Trump: No limits on FBI’s investigation into allegations against Brett Kavanaugh NBC

Jeff Flake Explains Himself The Atlantic

At Times, Kavanaugh’s Defense Misleads or Veers Off Point NYT. The headline is quite gentle.

The Secret to Brett Kavanaugh’s Specific Appeal The Atlantic

I’ve thought of the Kavanaugh imbroglio as a lens through which to view elite formation (key traits: dissembling and impunity*). Here is Stoller’s angle. Thread:

1. Kavanaugh&#39;s clearly on display anger and pain was quite confusing to millions of Americans. Many saw authenticity in his voice and thus in some way believed he is telling the truth. It is time for us to wake up to what aristocracy is. Aristocracy is a moral system.

Tax cuts: The gift that keeps not giving Brookings Institution

Tom Perez pressed on whether the DNC would back candidates who vote for Kavanaugh. Perez says yes. https://t.co/JrpI6Sy5Hv

‘I do have some experience with emails:’ Hillary Clinton makes cameo in Murphy Brown revival CBC. Please kill me now.

Am I entitled to medical care if I move to Ireland to retire? The Irish Times (Clive). Clive comments: “Bourne our of necessity, I’d say, for the person asking this question. I wonder how many more there are like him or her. The reply makes the point that in Eire, as in the U.K., health services not drowning in junk billing cash means resources are rationed so the price you pay can be long wait times. But at least your losses in terms of co-pays or out-of-pocket are either capped (nominal, trivial charges in the Republic’s system) or zero (in the U.K. system). Note too the nudging to avoid the problem of waiting lists by paying for insurance to, in essence, queue-jump. A slippery slope if ever there was one.”

Welcome to Our Dying Empire Truthdig

Eroding the Chain of Command by Trashing Trump The American Conservative

He Saw Our Darkness The Bitter Southerner. Johnny Cash.

AI-produced artwork is moving from the fringes into the high art world Recode. “Once the discriminator tool could no longer distinguish if the portrait was man-made or not, the image was complete.”

One Small Step for the Web… Tim Berners-Lee, Medium. Big if true. “Solid PODs”, though. I dunno…. But worth checking out. 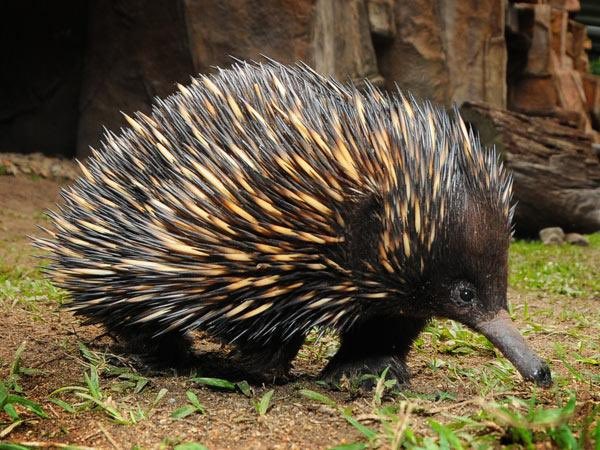