Cats May Have Duped Us about Being Great Rat Catchers Scientfic American. Mice, yes. Rats, no.

The Gulf of St. Lawrence is Losing Oxygen Faster Than Almost Any Other Marine Environment Yale Environment 360

How Persistent Are the Effects of Sentiment Shocks? Federal Reserve Bank of San Francisco

The Era of Near-Zero Interest Rates Is Over Bloomberg

The UK still isn’t ready for a no deal Brexit Institute for Government. With chart:

The Government&#39;s no deal #Brexit notices expose asymmetry between the UK and the EU https://t.co/FSKXIlEdss pic.twitter.com/UKynIxcy9i

Not seeing a “muddle through” item on the list, a curious omission.

British seem to think the EU is quitting the UK – Juncker Reuters. Fog in the Channel….

Philip Hammond: UK will enforce hard border in Ireland if there is no Brexit deal Politico

Boris Johnson ‘would delay Brexit by six months if he topples Theresa May to become leader’ Evening Standard. “I, as leader, will use power like a drum, and leadership like a violin.”

Conservative Party Conference: Where have all the Tories gone? Sky News. To the, er, fringe….

Danske’s Crisis and the Populist Fallout It Risks Igniting Bloomberg

In the struggle for AI supremacy, China will prevail The Economist

Corpulence Is Bliss: The Chinese Embracing ‘Fat Happy’ Culture Sixth Tone. “To be clear, ‘fat happy water’ is not water at all, but rather another name for Coca-Cola.”

India Dodges a Lehman Moment. That Was the Easy Part Bloomberg

Kavanaugh and the Rule of Law The American Conservative

Trump Hails Revised Nafta Deal, and Sets Up a Showdown With China NYT

This visa program for Canadian professionals was on Trump’s hit list. Not anymore. McClatchy

Trump Administration to Deny Visas to Same-Sex Partners of Diplomats, U.N. Officials Foreign Policy. “The new policy will insist they be married—even if they’re from countries that criminalize gay marriage.”

Inspector General: The Family Separation Policy Was a Disaster From Its Inception New York Magazine

Border patrol agent’s gender reveal party ignited a 47,000-acre wildfire CNN. So what gender were they?

Have you been PURGED? Georgia voters – you MUST check this NOW Greg Palast

The mineral frontier: inside the US agency chasing global resources Nature 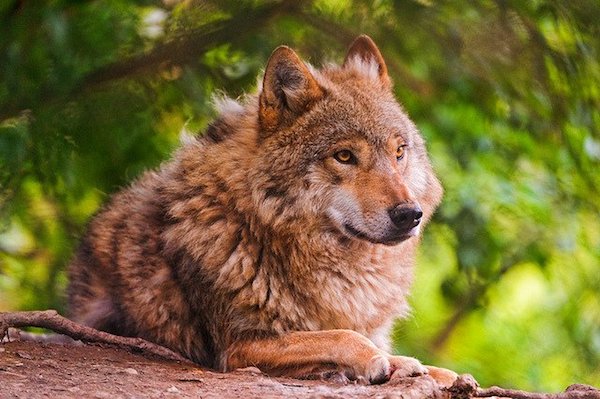 Leveling up my wolf game.