Science can succeed on climate change where politics fails FT. I think we should put this dude in charge of the Irish Border problem. He seems qualified.

From today, it’s OK in the US to thwart DRM to repair your stuff – if you keep the tools a secret Register. Caveats to the recent DRM ruling.

Paul Volcker sets a challenge for the next generation FT

The U.S.-Saudi Alliance Was in Trouble Long Before Jamal Khashoggi’s Death War on the Rocks

This budget may not survive the coming Brexit hurricane Guardian

On the Poland-Ukraine frontier, ‘frictionless border’ is a joke Irish Times

The Message of Jair Bolsonaro, Brazil’s New President-Elect The Intercept

Privilege Versus Democracy in Brazil Verso

Fear and Loathing in the Global Middle Class Lawfare

This Is How We Radicalized The World Buzzfeed

Trump from Reality TV to Twitter, or the Selfie-Determination of Nations Arizona Quarterly. It would not be unheard of for a class of symbol manipulators to believe that manipulating symbols drives everything.

* * *
Donald Trump didn’t start the fire: Here are things the midterms can’t fix Salon. “If a slender and defensive congressional majority is seen as an end in itself — or if this election becomes a referendum on the ancien régime, circa 2014 — then I’m sure of the outcome: Everybody loses.” Salon, mind you.

Republicans and Democrats Don’t Just Disagree About Politics. They Have Different Sexual Fantasies. Politico. I suppose independents and the left have fantasies that are… non-binary.

We Were Made for Civil War The American Conservative

Only 6 Percent Of U.S. Terrorists Act Alone, But They Are Prolific FiveThirtyEight

How a Democratic majority could undermine Mueller probe Politico

Download Our Guides For Verifying Photos And Videos First Draft

Younger generations are actually better at telling news from opinion than those over age 50 Nieman Labs. There’s a quiz. I scored 100%, as I bet most members of the NC commentariat. So I am still moving quite briskly about.

Now Apps Can Track You Even After You Uninstall Them Bloomberg

Changing clocks twice a year is bad for health and energy use New Scientist. From 2017, still germane. 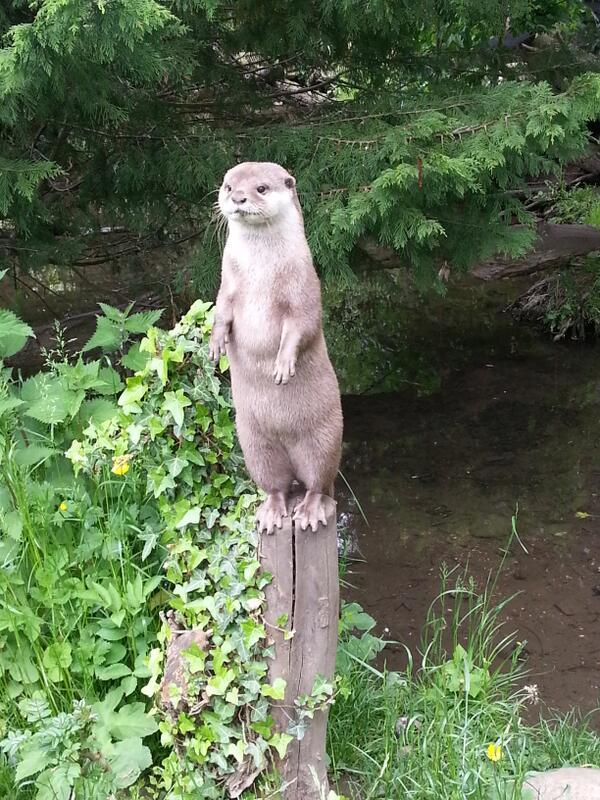 Everything is terrible so here’s an otter having fun juggling rocks.. pic.twitter.com/3eZX94PCVZ