This Is Not A Blip The Baffler (Anthony L). Why don’t these people come up with better titles?!?

Academic Grievance Studies and the Corruption of Scholarship Areo Magazine (Bill B). I think we’ve managed to link to news stories on this project, as opposed to the overview by the instigators themselves. Apologies for the delay…..

Interpol president is reported missing after a trip to China CNBC (furzy). Not a good look.

EU may offer post-Brexit trade flexibility to help May secure deal Guardian. Telegraph give this story prominent play, but it is nowhere to be found on the Daily Mail’s UK site, and the FT Brexit story of the day, below the fold, is: EU drafts tough contingency plans for no-deal Brexit. Note this part:

However, the timing of the document indicates that Brussels may use it as leverage in the talks, only to end up revising no-deal plans. An EU diplomat familiar with the preparations said the commission was planning to adjust the tone of the draft according to progress made in negotiations over coming days.

“It will be harder if it all gets stuck and softer if things are going well,” the diplomat said.

Brexit: why we had to leave Richard North

Revealed: May’s secret bid to get Labour to back Brexit deal Guardian

The EU – we’re out in March, stop messing about Morning Star (furzy)

RED RUINS Jeremy Corbyn would be TEN TIMES worse than Brexit for the British economy, experts warn The Sun. Kevin W: “This was so bad that I just had to send it if for no other reason than a good laugh.”

Where in the World Is Denmark’s $2 Billion? New York Times (David L)

But why was ISIS leader Baghdadi feeling so safe so close to US troops????

Does Your Motherboard Have a Secret Chinese Spy Chip? PC Magazine (David L)

“Beyond Unusual”: How the Kavanaugh Show Trial Could Hurt the F.B.I. Vanity Fair (furzy)

Murkowski says she opposes Kavanaugh’s nomination, but will vote ‘present’ The Hill

In Letter to Trump, House Democrats Promise to Investigate Brett Kavanaugh for Perjury If Confirmed Intercept. In other words, a protracted wet noodle lashing.

All those Democrats who scream "but Bernie's not a Democrat!" — well, here's a "real" Democrat for you. Happy? https://t.co/0IZTgGXUs8

Even People Insured By Their Employer Are Worried About Rising Health Care Costs FiveThirtyEight (UserFriendly).

Waiting for all those people who said pvt businesses would lose 40m workers to a JG paying $15/hr to now tell us how terrible it is that Amazon is paying $15/hr minimum.

Jobless blacks are jumping back faster into the workforce Axios

Antidote du jour. MGL: “This is a juvenile black-crowned night-heron that perched in a tree just a few feet above our balconey at hotel in Dana Point. It sat there quietly for ~ 45” then vanished.” 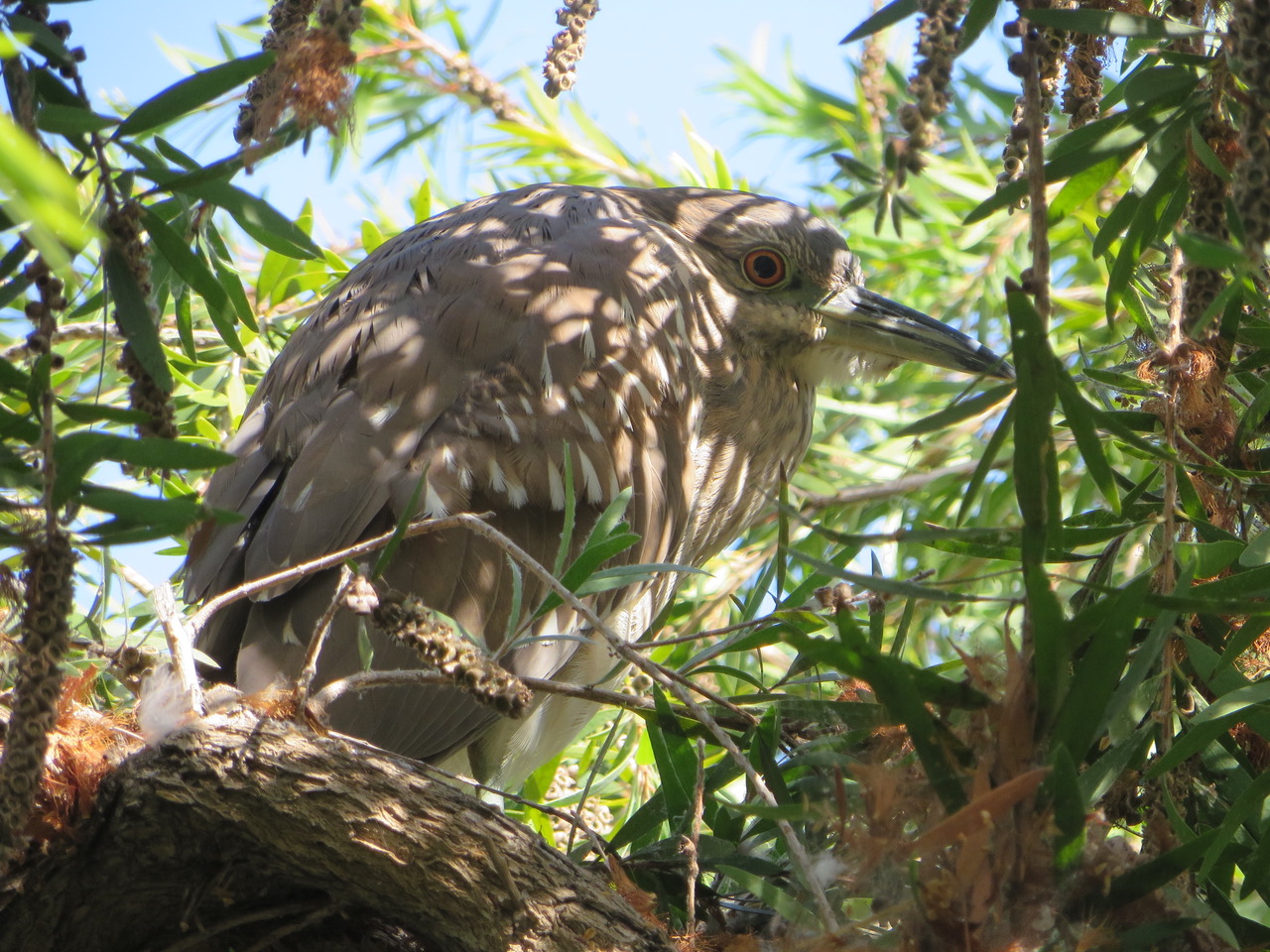 And a bonus video (Jeff N):