How capitalism ruined our relationship with bacteria The Conversation

What older generations can teach us about plastic-free living TreeHugger

Picking out silent ghosts in the deep The Hindu

Why Germans will be left behind in Artificial Intelligence Handelsblatt. Seems ordinary Germans have sensible attitudes and habits: “They pay with cash, fear self-driving cars, and think data sharing (even when anonymized) is one step away from Stasi methods. “

Putin arrives in India for arms deal worth billions of dollars Al Jazeera Bill: “And all Syria got was a bunch of old S-300s.”

Why land degradation in India has increased – and how to deal with it Scroll.in

Brexit: closer to the mainstream EUReferendum.com

How the disappearance of a journalist and a humiliating remark by Trump shows Saudi Arabia’s weakness Independent. Patrick Cockburn.

The Cruelty and Stupidity of Iran Sanctions American Conservative

WTF Are We Still Doing in Afghanistan? Salon

You Don’t Earn Much and You’re Being Audited by the IRS. Now What? ProPublica

Banks back Democrats in bid to rebuild bipartisan support Reuters

BILL & HILLARY CLINTON GET FESTIVE IN GERMANY… Mostly Bill TMZ. Couldn’t resist linking to the photo in the first link…nor this headline:  Prost! A beaming Bill Clinton hugs women in Bavarian Dirndl dresses as he and Hillary live it up at Oktoberfest in Munich during German getaway Daily Mail

Kavanaugh Is Sworn In After Close Confirmation Vote in Senate NYT

McConnell: Conservative revamp of the courts isn’t done yet Politico 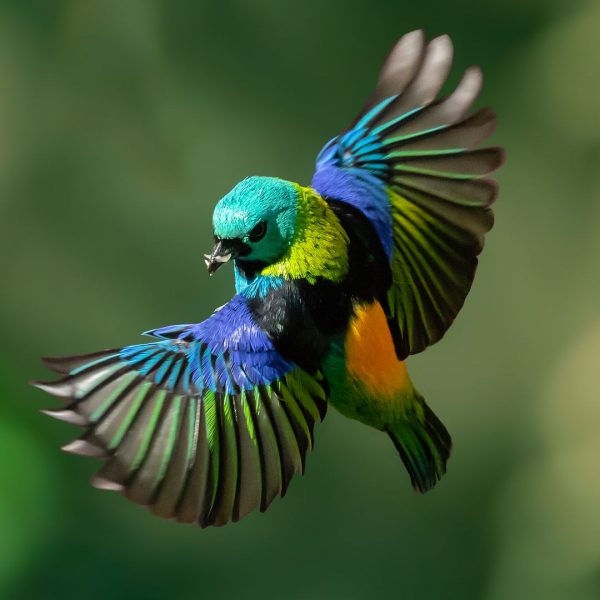