Nothing Can Stop Google. DuckDuckGo Is Trying Anyway.Medium (Glenn F)

The diet to save lives, the planet and feed us all? BBC. See also EAT-Lancet diet (PlutoniumKun)

Man self-injected own semen to ‘treat’ back pain RTE (PlutoniumKun)

The Government has the confidence of the House of Commons.

Tory voters, are you happy with your purchase? Jonathan Pie (Kevin W). If you haven’t see Pie, be warned, he swears a ton.

Brexit: the noes to the left Richard North

ICYMI, at this point they are literally just fucking with us, for laughs https://t.co/mMbD4KFinB

Most Facebook Users Don’t Know That it Records a List of Their Interests, New Study Finds The Verge

Government Shutdown 2019 Explained: What Will Happen Next? Bloomberg (resilc)

Pelosi pulls State of the Union surprise on Trump The Hill

Will the State of the Union be postponed? That hasn’t happened since the Challenger disaster. Washington Post (Kevin W)

Can the Swamp Drain Itself? Key Challenges for Anti-Corruption Reform Roosevelt Institute (UserFriendly)

A Chicago Cop Is Accused Of Framing 51 People For Murder. Now, The Fight For Justice. BuzzFeed (Chuck L)

Women Now Run the Military-Industrial Complex. That’s Nothing To Celebrate. In These Times (resilc)

AMID INTERNAL INVESTIGATION OVER LEAKS TO MEDIA, THE CENTER FOR AMERICAN PROGRESS FIRES TWO STAFFERS Intercept

I normally don’t make fundraising appeals, but hope you will consider this one. And please forward it to people you know who might be receptive. From ChiGal:

Chicago, IL (January 15, 2019) – Three “friends of the court” (amici curiae) briefs were filed today in Federal Court concerning a lawsuit by Protect Our Parks, Inc. (POP) that challenges the legality of using some 19.3 acres of Jackson Park for the site of the Obama Presidential Center (OPC) (Case No. 18-cv-3424: Protect Our Parks, Inc. v. Chicago Park District and City of Chicago)

In the meantime, our funding balance has been much depleted by our recent work, and the end is nowhere in sight.  We are in need of funds to help sustain our work.  If you have questions about making a contribution, let us know at jacksonparkwatch@gmail.com.  Checks made out to Jackson Park Watch can be sent to Jackson Park Watch, P.O. Box 15302, Chicago 60615.  We thank you.

Time for America to embrace the class struggle Financial Times

Senate Democrats not cosponsoring S.97; to allow for the importation of safe and affordable medications:

Gazing Downward, Looking Back The Baffler. Anthony L: “The condescending discourse of neoliberaism.” Today’s must read. 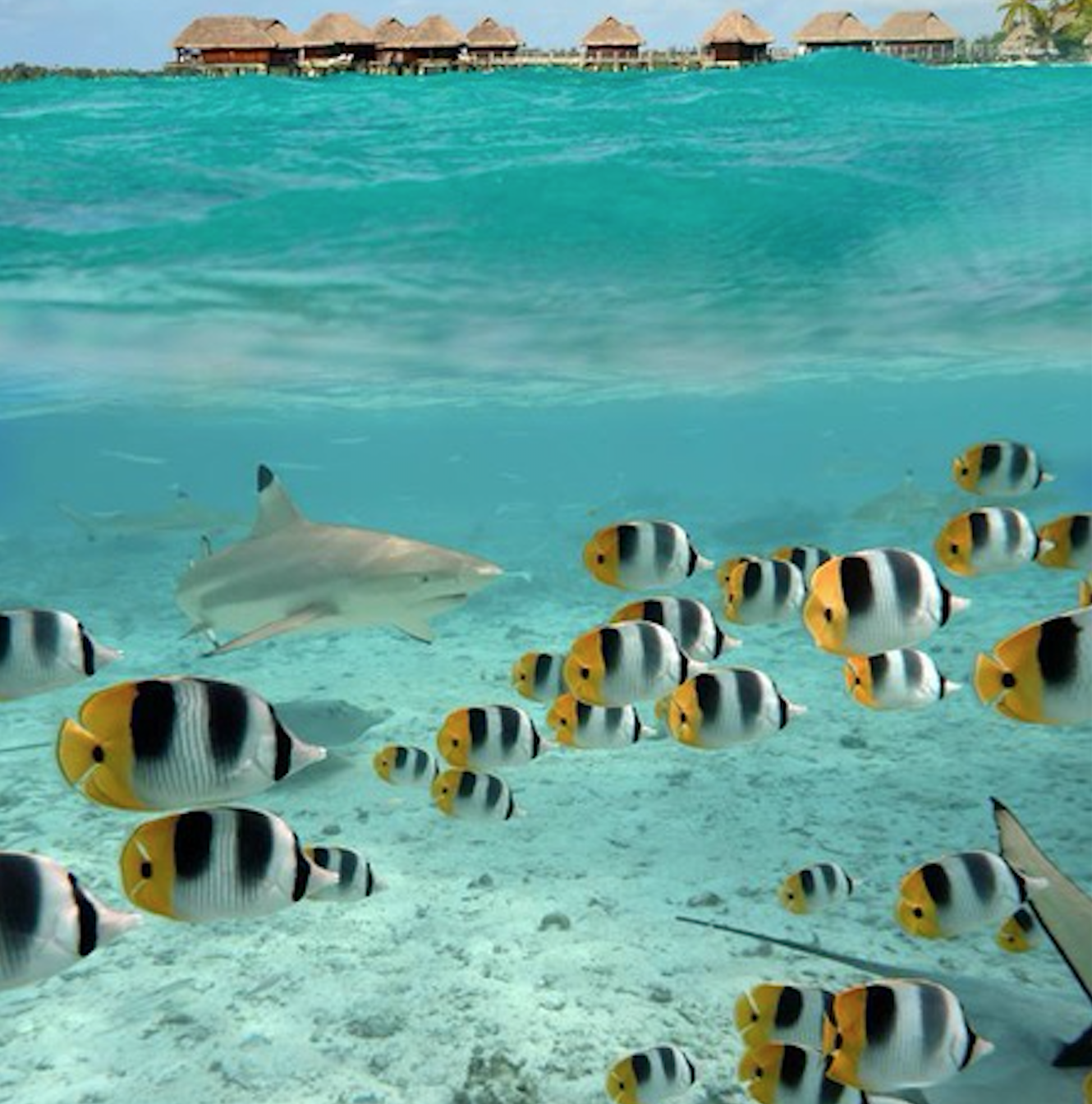 And a bonus video. This reminds me of Brexit: