Pretty sure I linked to a video of this device quite a while back, but it is still totally cool:

Liberals and Conservatives React in Wildly Different Ways to Repulsive Pictures Atlantic (Lance N). This sort of thing drives me crazy. N=86. You need at least 100 in each of an A-B population to have confidence in results. As one of many examples, a small-scale monkey study funded by anti-vaxxers at a very reputable, independent lab seemed to confirm their theories. When they scaled up the study to numbers that would be seen as dispositive, the anti-vax theory was decisively disproven. The small sample was not representative. We aren’t told how these people were chosen and the manner of their selection (age? location?) may have introduced bias. I dunno about brain scans, but Lambert recently sent me what he called an extreme anti-antidote. Per this theory, if you find the storyline too upsetting to even read the article, you are conservative. Yet I would bet a lot of NC readers would choose to skip over it on the assumption that they got the basic idea and reading it would be too disturbing. And how do you explain hunters, who tend to skew politically conservative? They not only shoot animals (gory gunshot wounds) but almost always clean and dress their kills.

Mind you, this finding could be accurate, but this study doesn’t prove it, and it bothers me that the media is so eager to promote studies that can’t be deemed conclusive due to the sample size.

China is polluting California’s air TreeHugger. Resilc: “If it was a red state we’d be going to war or building a smog wall.”

Blanket bans on Chinese tech companies like Huawei make no sense Financial Time (David L). I’d prefer a blanket ban on IoT, but too many people are salivating for a new form of forced obsolescence for this to happen.

Before Xmas I was told by one senior cabinet minister that Mays plan was to keep delaying vote until there was no option left but her deal. Nothing I’ve seen since has made me think she’s come even an inch off course.The trips to Brussels /chats with labour are window dressing 1/

Brexit: Theresa May promises meaningful vote after more talks with EU BBC. OMG, May is trying to punt beyond Feb 27 for the “meaningful vote”.

Back Theresa May’s deal or prepare for a long delay to Brexit, PM’s chief negotiator ‘warns MPs’ Telegraph. The rumor of the day. but zero evidence that the EU will agree to a long delay… which means it sure won’t come for free if it comes at all.

PM Trudeau ‘surprised and disappointed’ by Wilson-Raybould’s resignation CTV News. Fox Blew: “Big political scandal up here in Canada that broke a few days ago and has a real potential to bring Trudeau’s government down. It certainly does not look good for the Liberals.”

Russiagate Is Finished Moon of Alabama

Iran Can’t Buy Parts for Its U.S.-Made 1970s Fighter Jets. Here’s What It Does Instead. Popular Mechanics. Resilc: “At least they fly, unlike the F35.”

Admiral to Congress: Think about the 280-plus ships that didn’t have collisions Defence News. Kevin W: “Link from Antiwar.com and not the Onion.”

How many attended Trump’s El Paso rally tonight? Not as many as he claims, authorities say El Paso Times (resilc)

The Intercept: There Is a Taboo Against Criticizing AIPAC — and Ilhan Omar Just Destroyed It Intercept (resilc). I wish. She acted like she was cowed.

Best U.S. Job Numbers Ever? Not If You’re Out of Work for a Year Bloomberg (resilc)

Today in 1922, researchers at the University of Toronto announced the discovery of insulin. They sold the patent for $1 so it would be available to all.

97 years later, Eli Lilly is charging ~$300 and Americans die because they can’t afford their medication. Outrageous.

The CA Labor Commissioner has fined a construction contractor $12 million for wage theft and other violations committed over 3 years against 1,000 workers. Rather than just back pay and fines, bosses who steal from their employees on this scale should be locked up. https://t.co/kZ3arrOf1B 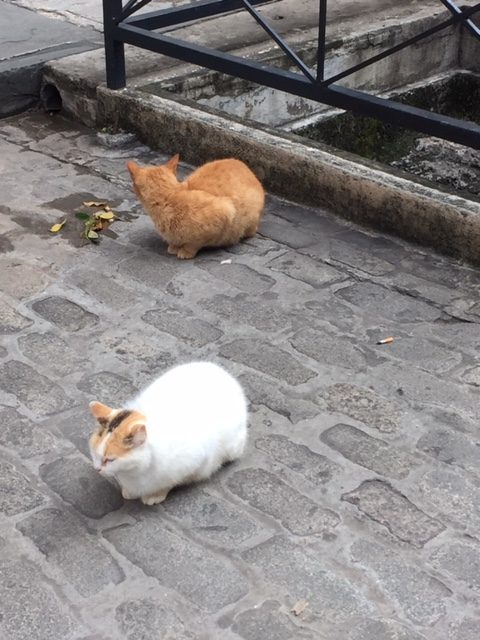