The U.S. government and Facebook are negotiating a record, multibillion-dollar fine for the company’s privacy lapses WaPo. Martha Stewart when to jail on a nothingburger insider trading charge. Why are we even “negotiating” with Zuckerberg?

“My Only Goal Has Been to Protect Jeff and Lauren”: Michael Sanchez, Suspected Bezos Leaker, Supplies His Own Theory About the Affair, the Enquirer, Some Below-the-Belt Selfies, and “a Legendary Romance” Vanity Fair

For a commission of inquiry into SNC-Lavalin and the Prime Minister’s Office MaCleans. Political chaos reigns across the Anglosphere. Australia, Canada, the U.S. and, of course, the U.K.–

Can you negotiate with people who are certifiable? Ask the EU Guardian

I scrape mould off the top of jam and eat what’s underneath, admits PM: Theresa May shares hot tip with Cabinet in discussion over food waste Daily Mail. Too much information!

The new political battlefield is the road FT

Rebuking Trump, House passes measure to end U.S. involvement in Yemen NBC. With loophole on Saudi intelligence sharing, but better than a poke in the eye with a sharp stick, certainly.

As Giuliani Calls for Regime Change in Iran, Netanyahu Raises the Specter of “War” The Intercept

Every Day Is a New Low in Trump’s White House Andrew McCabe, The Atlantic. Book excerpt.

The Russian Spy Who Wasn’t The New Republic. Maria Butina.

Munich Security Report 2019: Who Is to Blame and What to Do? Valdai Discussion Club

Immigration spending pact has more than a border wall Associated Press. “The agreement provides $1.375 billion for 55 miles (88 kilometers) of Trump’s wall.” After all the yammering and virtue signaling. Well played, all.

An emergency declaration by Trump will lead to lawsuits. Lots of them. WaPo

In Germany, the Green New Deal Actually Works Bloomberg. For some defintion of GND, to be sure. However:

The mammoth task of making all buildings more energy efficient — yes, all, just like the Green New Deal says — hasn’t cowed the authorities in Europe. The German Energy Agency calculates that to make the country’s building stock almost carbon-neutral by 2050 about 1.4 percent of buildings a year will need to be refurbished; the current rate is about 1 percent, so the goal looks ambitious, but not unattainable.

Is Burning Man casting out the super-rich? The Tatler

Navy Admiral on ship collisions: Those were tragedies, but what about the other 280 ships that didn’t collide? Task and Purpose

A billion-dollar empire made of mobile homes WaPo

What to do with homeless college students? Let them sleep in the parking lot, new bill says Sacramento Bee. Liberal incrementalism is the only way forward.

Conditional dishonesty Thomas Lauer, Anna Untertrifaller Researchgate (PDF). n = 212. “In a laboratory experiment we find that indeed and irrespective of whether others’ lies affect one’s own payoff one third of all subjects are dishonest if others are too. Having only one dishonest group member makes the vast majority of these conditional liars switch from being honest to being dishonest. The size of a lie increases with the number of dis- honest group members that one faces. Overall, we find that conditional liars tell smaller lies than always liars do.”

The age of the hoax FT 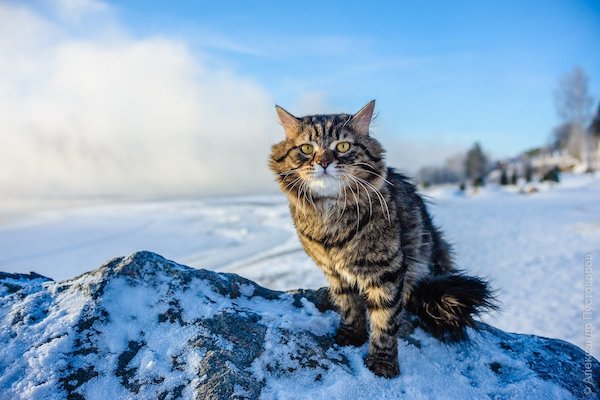