I had to waste time tonight looking for a replacement for my GE microwave which died with my dinner locked in it. The locking a a big feature on these stupid microwaves so it’s not as if I can pry the door open. And this microwave sits in a small space over the stove…and I can’t get a microwave in the same form factor as the old one (12″H x 10″D x 24″W), which is also frustrating, since the old one fit that space very well. So I need to settle on a compromise and get a new hanging rack and bribe the super + a handyman to install it (this is a two person job thanks to the space being difficult). Grr. Crapification plus a tax on my time since the old one only lasted four years while its predecessor lived to be nearly 20.

Plus drama on the managing mother long distance front….all interpersonal stuff but still…

Even groundwater is contaminated with microplastics TreeHugger

How to fight China’s financial abuses: Crack down on anonymous companies Washington Examiner. Getting all sorts of odd bedfellows for Richard Smith’s long fight against shell companies and dodgy corporate registries. The UK got sort of serious due to RussiaRussia! and now some in the US are worked up about China.

Theresa May angers eurosceptics by saying she is ‘not proposing’ to replace the Irish backstop, but merely ‘change’ it Independent

We all want Brexit closure – but May’s deal won’t supply it Tony Blair Guardian. From Clive:

He’s finally got it that Continuity Remain is Just Another Bloody Unicorn. If Remain had assembled itself around this kind of positioning two years ago, we wouldn’t be in the current mess because the Ultras wouldn’t have the excuse that Remain was threatening to “undo the will of the people blah blah blah”.

It’s hard to see how a softer Brexit / EEA+EFTA / BINO+gradualism / whatever etc. can be worked through at this late stage and with the ever-present suspicion in Leave that it’s all just a Remain ploy.

The second referendum nonsense refuses to die so he stops short of telling his rump of Blairite MPs to quit with the we-have-to-destroy-the-village-to-save-it parliamentary gridlocking and start cutting a deal.

Good grief. Are you telling us that Blair is now the most sensible UK politician? (I assume when you say “stops short”, it means he tacitly implies it to them, which is more than Sturgeon). What have come to?

Throw open our market to competitors while simultaneously exposing our producers to the quadruple whammy of smashing their supply chain, slapping them with new red tape, suppressing domestic demand, & punitive export tariffs? Genius! What could go wrong? https://t.co/zPyH1T9c9B

In Venezuela, US Forgets What Century It Is Consortiumnews (UserFriendly)

Baghdad: Calls to Expel US Troops from Iraq after Trump said They spy on Iran Juan Cole

Chrome Can Tell You if Your Passwords Have Been Compromised engadget

Is this the Trump Doctrine? Sic Semper Tyrannis (Chuck L)

SOTU. Seems to have been a damp squib….

Trump Asks Americans to Transcend Their Differences and ‘Choose Greatness’ and Democrats’ State of the Union Message: GOP Has Left Middle Class Adrift Bloomberg. Help me. “Dare to be great” versus Dems trying to make the fallen state of the middle class a one-party affair. where were they, for instance, when Obama failed to intervene and allow 9 million foreclosures to happen, when a very high percentage were preventable and mortgage modifications would have been a win for investors too?

Fact-checking the State of the Union: What’s true, what’s false and what needs context in Trump’s address NBC (furzy)

Stacy Abrams is now on the board at CAP (Center for American Progress). They’re a stink tank funded by PGE, Walmart, the UAE, etc.)

CAP does great progressive work like undermining Medicare For All and promoting fracking.

We may finally see Trump’s tax returns, and Republicans are panicking Washington Post (David L). Repeat after me: tax returns are not a Rosetta stone. They won’t show who he borrowed from, nor will they show co-investors. The might show (as we expect was the case with Romney, he hid tax returns that could have shown this) that he had a Swiss bank account and participated in the amnesty.

2020 moderates have a credibility problem The Week (UserFriendly)

Ralph Northam’s demise can’t be blamed on social media or the left. Slate

High school citizenship tests will surely help address the problem of 65 year olds passing around falsified news about MS-13 or whatever on Facebook, a platform designed by thousands of scientists and engineers to manipulate them. https://t.co/gStu3JkVTl

Tech Is Splitting the U.S. Work Force in Two New York Times. Resilc: “This is news?”

Automation Is No Threat, But Mainstream Economics and Neoliberalism Are – Part I Ellis Winningham (UserFriendly)

Monopolies are the ‘missing piece of the puzzle’ when it comes to analyzing US inequality, investment researchers argue Business Insider (David L) 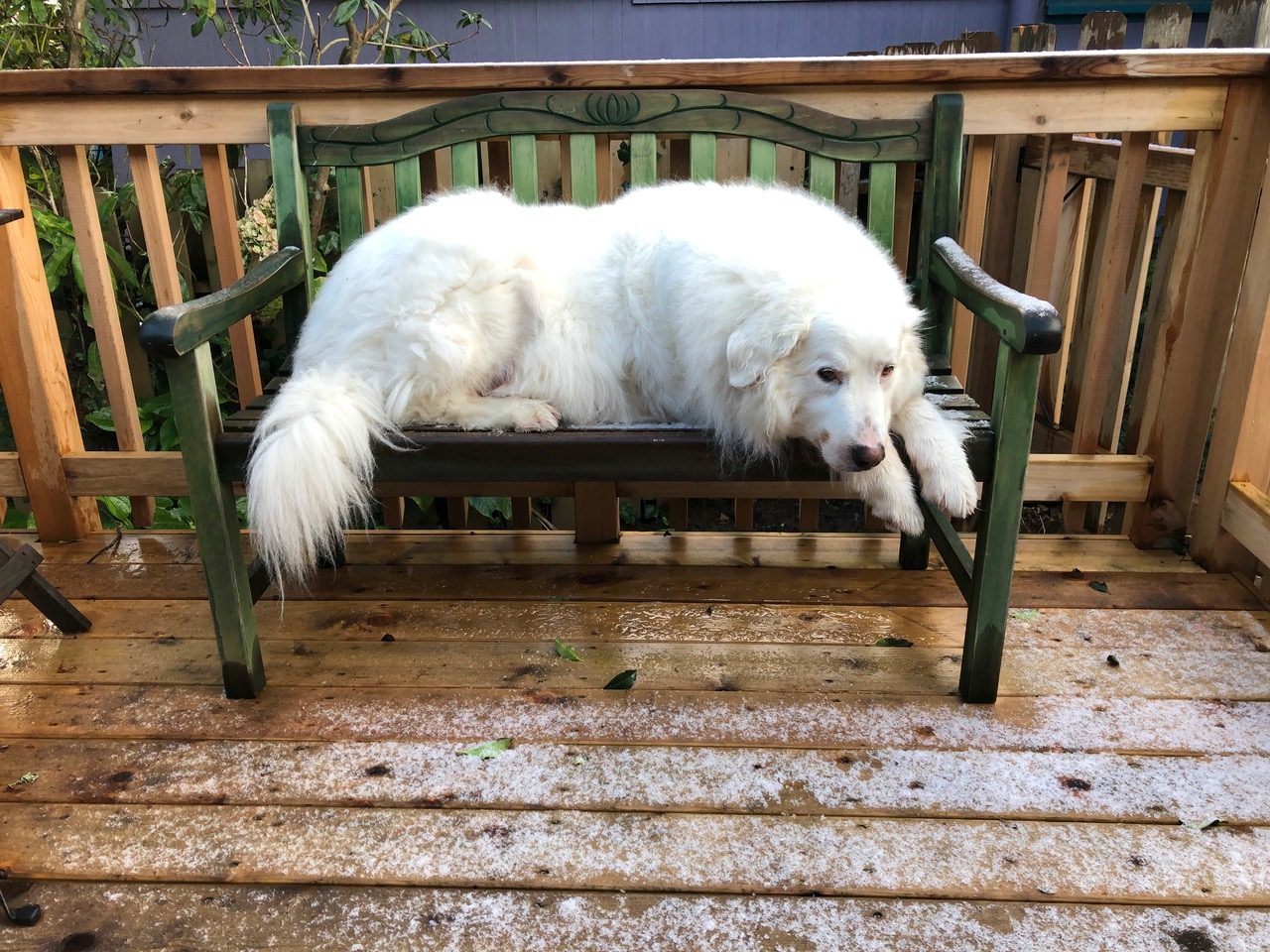 And an anti-antidote, courtesy Richard Smith:

NIWA is searching for the owner of a USB stick found in the poo of a leopard seal…
Recognise this video? Scientists analysing the scat of leopard seals have come across an unexpected discovery – a USB stick full of photos & still in working order! https://t.co/2SZVkm5az4 pic.twitter.com/JLEC8vuHH0