Florida readers: We did get a few responses to my plea, yesterday, for which I thank you, so I will again refrain from using the phrase “chewing our hands,” but we’re still a bit concerned about attendance at the NC Fort Lauderdale Meetup this Thursday, February 7. Floridians, please step up, and confirm your attendance in comments! Unless you’re comfortable with the picture of Yves sitting alone at a bar for a couple of hours, trying to type on her laptop. She’ll have her shooting stick, but do you really want to make her use it? –lambert

As Grizzlies Come Back, Frustration Builds Over Continued Protections NPR

If Property Rights Were Real, Climate-Destroying Companies Would Be Sued Out Of Existence Current Affairs

‘A lot of people are going to get hurt’: Petrou on fintech risk The American Banker

Venezuela press coverage has been horrible for years. Thread:

(Thread) If you&#39;re asking yourself &quot;why is coverage of Venezuela so poor?&quot; – I did a PhD and wrote a book on the topic.

What most people don&#39;t realise is this isn&#39;t a mistake. Journalists actively see themselves as the opposition to the government. pic.twitter.com/ZsQ52Fx5LN

Venezuela President: U.S. Invasion Would Be Worse Than Vietnam The Onion

Exclusive Report: Sold to an ally, lost to an enemy CNN

Why 5G, a battleground for US and China, is also a fight for military supremacy South China Morning Post

Europe split over how to respond to rise of China FT

Scoop: Insider leaks Trump’s “Executive Time”-filled private schedules Axios. Jacob Bacharach: “Everyone funning on the Executive Time stuff, but no one wants to talk about the fact that packed executive meeting schedules are largely make-work for what are often do-nothing jobs to begin with.”

Congress, Don’t Give DHS Unrestricted Authority to Build a ‘Smart Wall’ ACLU. Thomas Frank would have something to say about why a “Wall” is anathema to liberal Democrats, but a “Smart Wall” is A-OK.

Why are Democratic party thinktanks still not backing universal healthcare? Adam Gaffney, Guardian. Because they’re not paid to think that. And they don’t believe in it anyhow.

What to expect when you’re expecting to eliminate private insurance Sarah Kliff, Vox

WHO Report Flags Distortion of Investment and Innovation in Cancer Research The Wire (J-LS).

How Unvaccinated Kids Impact Your Health, Database to Find Out How Many Kids Aren’t Vaccinated at Local Schools WFMY

What to Make of the Pentagon’s Internal Civilian Casualties Review, and What Comes Next JustSecurity

The Path of Greatest Resistance NYRB

Rachel Maddow’s U.S. Cold Weather Concern Over Russia and China Was Not Baseless Polygraph.info. Normally, I wouldn’t link to state-controlled media, but this venue sponsored by VoA and RFE is in the “Fact check” sidebar at Google News, so I guess it must be OK.

Impose a Speed Limit on the Autobahn? Not So Fast, Many Germans Say NYT (PM). Maybe if the 1% were willing to lead by example and sacrifice their private jets, the lower orders would follow? Sacrifice for thee but not for me does not seem to be recipe for social cohesion, let alone compliance. 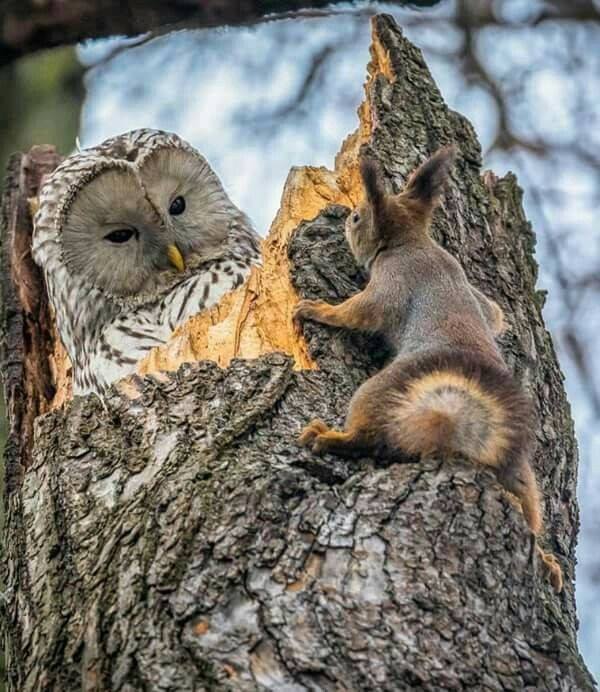 This is a superb owl, so I really should have published it yesterday.