France’s biggest celebration: What you need to know about Bastille Day The Local France

Barack and Michelle Obama net worth 2019: How much is the former US President worth along with his wife? Evening Standard

‘We Have a President Who Lost the Popular Vote by Three Million’: Sanders Backs Abolishing the Electoral College Common Dreams

Sanders and Warren voters have astonishingly little in common Politico

Facial Recognition Tech Is Growing Stronger, Thanks to Your Face NYT

Facebook As Your Debt Collector, and the Prospects for Libra  Big by Matt Stoller.

Voters Don’t Want Democrats to Be Moderates. Pelosi Should Take the Hint. TruthOut

Could I have some news with my emotions, please? The Hill

Hitler, tweets and Trump: What do they have in common? Independent. Robert Fisk.

Glenn Greenwald has faced pushback for his reporting before. But not like this. WaPo

Yes, Obama deported more people than Trump but context is everything CNN

Trump, the press, and the politics of pain Columbia Journalism Review

As Trump claims credit for decline in opioid deaths, others see signs of danger ahead Stat

An Indian Bastille: The Andaman Islands and the Red Fort Trial The Wire. From January; apropos for Bastille Day. 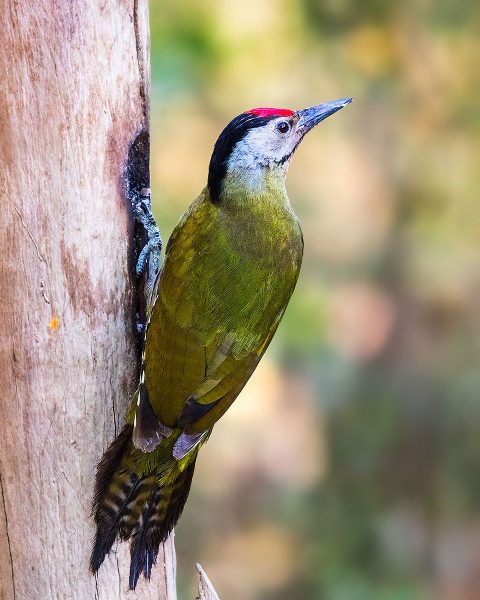