Sixth North Atlantic Right Whale Found Dead Prompts Concern From Researchers EcoWatch :-(. Bottlenose doplphins are also dying at an unusually rapid pace in the Gulf. They’ve had as many die this year so far as for all of last year.

Roger Penrose On Why Consciousness Does Not Compute Nautilus (David L)

US ‘hell-bent’ on hostility despite talks, North Korea says BBC

Quote from linked article below: “… the EU’s leaders have effectively decided that they don’t need a central banker to run their central bank.”

Why no “rocket scientist” for the ECB? Apparently "tightly knit central banking fraternity” are aghast at the Lagarde nomination. "As one insider put it: “It’s as if we’re going from ‘whatever it takes’ to ‘whatever.’””
The “fraternity” bares its teeth!https://t.co/rIa3uzBa3x pic.twitter.com/qcZqptUtz1

Russian Troops Will Be Getting Tactical Bomb Drones Defense One (resilc)

Royal Marines help seize tanker suspected of carrying Iranian oil to Syria Guardian. Kevin W: “This ship may have been in what Spain considers its territorial waters.”

Soon, satellites will be able to watch you everywhere all the time MIT Technology Review (resilc)

“Moderates” Do Not Have A Story Worth Telling Current Affairs (UserFriendly). “It is only by ignoring David Brooks that justice can be achieved….”

Justin Amash: Our politics is in a partisan death spiral. That’s why I’m leaving the GOP. Washington Post (Chuck L)

Defending the Right of Radical Dissent Is the Highest Expression of Patriotism Nation. Resilc: “Not in USA USA.”

Running down the clock on Trump is a risky bet Edward Luce, Financial Times

The Memo: Fight for black voters intensifies as Biden struggles The Hill 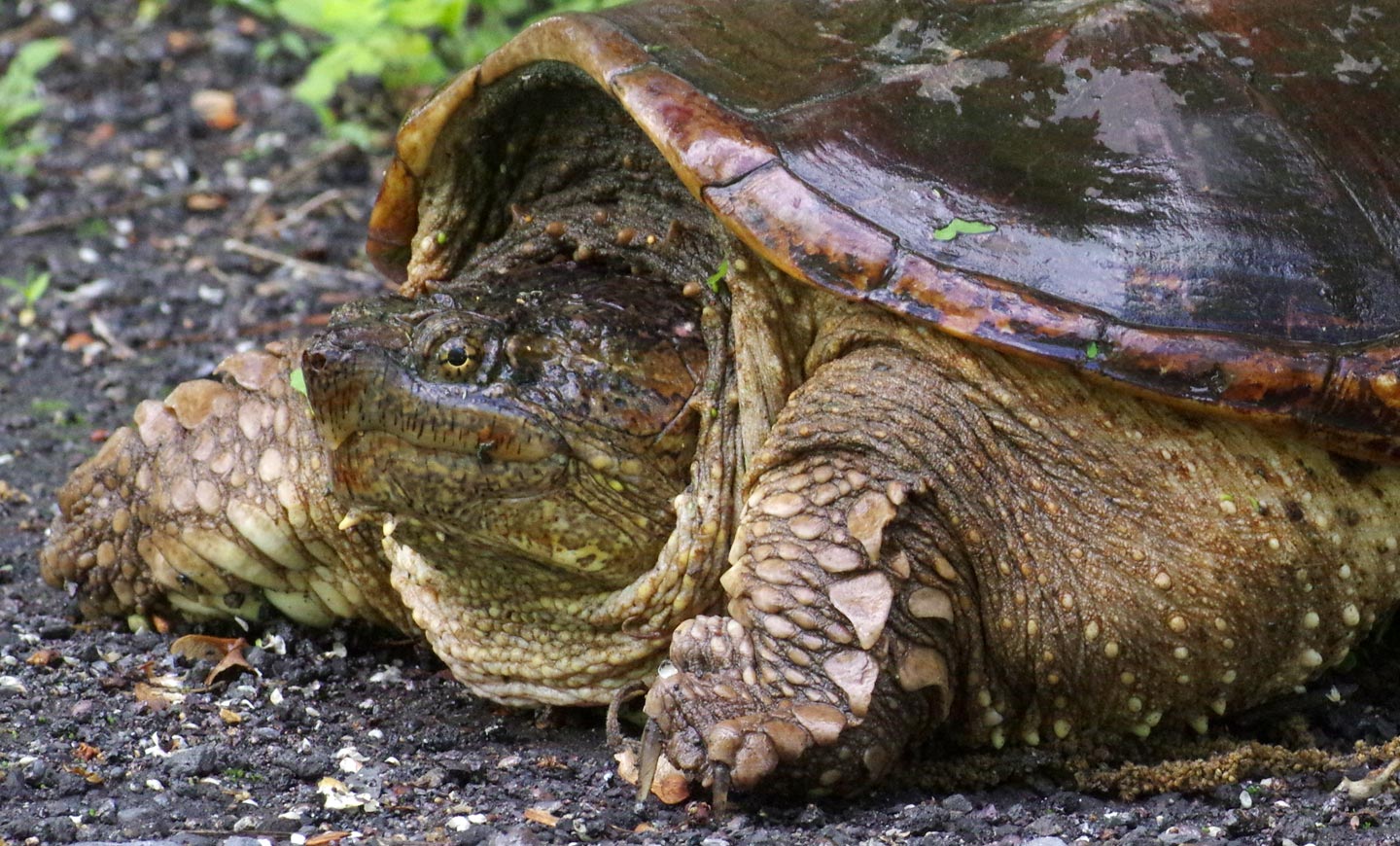