Borrowing against art is growing at a stunning rate The Economist. Froth. But what isn’t.

Nuclear Power, Once Seen as Impervious to Climate Change, Threatened by Heat Waves US News

What a waste: the G20 and the plastic problem The Interpreter

Britain’s man in the US says Trump is ‘inept’: Leaked secret cables from ambassador say the President is ‘uniquely dysfunctional and his career could end in disgrace’ Daily Mail

Put off by US, Chinese students eye other universities Asian Correspondent

Leave your shoes at the door: Science says they’re covered in poop and could make you sick USA Today

After the 2015 Floods, Chennai Only Exploited the People Who Were Cleaning it The Wire

The Urban Revolution: A Conversation with Hernan Vargas (Part I) Venezuelanalysis (part two).

The Stuff of Nightmares: Inside the migrant detention center in Clint, Texas El Paso Times

With Jeffrey Epstein locked up, these are nervous times for his friends, enablers Miami Herald

Nancy Pelosi Has Chosen Her War, and it’s With Her Own Party’s Future The Intercept. Hippie punching is a time-honored practice among liberal Democrats.

Can Democrats grow a spine before American democracy collapses in a limp, lifeless heap? Will Bunch, Philadelphia. I’ve seen this “Democrats have no spine” trope for at least a decade, maybe even two decades. And for good reason, but perhaps it’s time to retire the trope and look elsewhere for causes?

Blindsided by a ‘Devastating’ Veto, Alaska’s University System Pleads for a Lifeline NYT

Spotlight: The Dangers of Gang Databases and Gang Policing The Appeal

US capitalism is fairer than you think FT

‘Climate apartheid’: Rich people to buy their way out of environmental crisis while poor suffer, warns UN The Independent. You say that like it’s a bad thing. 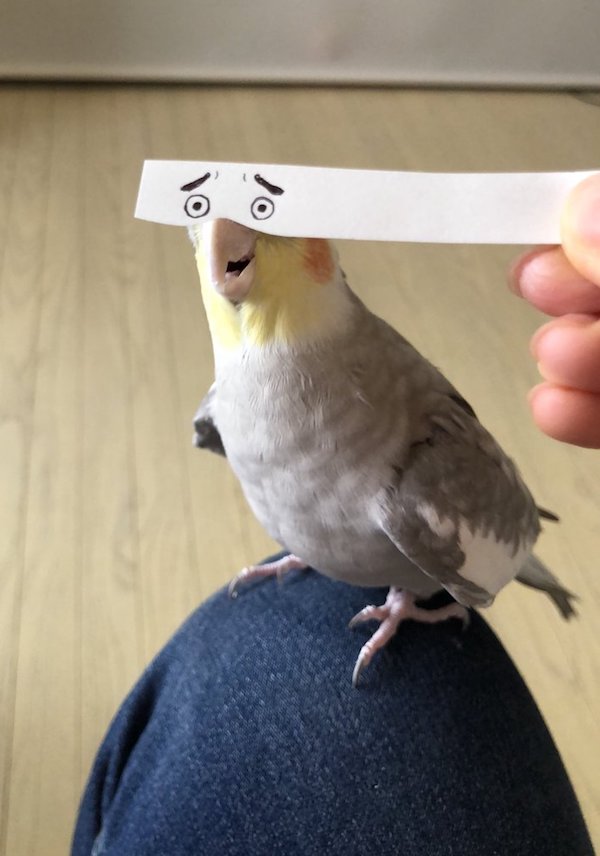