Instead of practicing, this AI mastered chess by reading about it MIT Technology Review (David L)

Greenland Is Melting Away Before Our Eyes Rolling Stone (Chuck L)

The Dying Art of Instruction in the Digital Classroom New York Review of Books. Resilc:

The combination of computer use, Internet, and smart phone, I would argue, has changed the cognitive skills required of individuals. Learning is more and more a matter of mastering various arbitrary software procedures that then allow information to be accessed and complex operations to be performed without our needing to understand what is entailed in those operations.

DNC vs Wikileaks Court Case Ruling WSWS Glenn F: “Hadn’t heard about the case. The ruling may not bode well for the DNC and the extradition of Assange. From the post:

The judge labeled WikiLeaks an “international news organization” and said Assange is a “publisher,” exposing the liars in the corporate press who declare that Assange is not subject to free speech protections.

Facebook is funding brain experiments to create a device that reads your mind MIT Technology Review. Resilc: “What could go wrong?”

Trump Administration Plans To Allow Imports Of Some Prescription Drugs From Canada NPR. Um, I don’t read this as different than existing rules. The bar is against reimportation. This reads as if the supposed rule change allows importation of drugs similar to US drugs but not made in the US.

Sen. Rand Paul offers to buy “ungrateful” Rep. Ilhan Omar a ticket to Somalia. Slate UserFriendly: It might be my imagination but i5t feels like every time someone has a big ask for Trump he has them go defend his latest dumpster fire to the press and only gives it to them if they do it well.”

This Is the Soul of the Democratic Party New Republic (resilc)

Twitter is censoring @TulsiGabbard from appearing in United States trends. I got her to appear on worldwide trends but with over 113k tweets she should have been on one of my US trends lists. Tulsi Gabbard needs to address this like she did with Google.#Tulsi2020 #DemDebate pic.twitter.com/YySD1rMtHR

Senate Democrats see Warren, Sanders proposals as unfeasible The Hill. So those Dems need to go.

Taibbi in Iowa: Dems Are Repeating GOP’s 2016 Primary-Season Errors Rolling Stone. Resilc: “It is un-Amerikin to learn from history.”

LOL – As soon as I saw the headline I thought to myself, ‘this sounds like a Tom Steyer stunt’. Even after the debacle-for-the-pro-impeachers that was the recent Mueller testimony, the deluded True Believers just can’t help themselves. Perfectly happy to see Steyer waste more of his money on this nonsense, however!

Jeffrey Epstein, Trump’s Mentor and the Dark Secrets of the Reagan Era MintPress

Businesses struggle for survival in US coal country Financial Times

Opinion: Central bankers now must cut interest rates to compensate for politicians’ mistakes MarketWatch. By Raghuram G. Rajan, former Governor of the Central Bank of India who gave the famed presentation at the 2005 Jackson Hole conference that concluded that financial “innovation” increased risk. He stood up to being hooted down by everyone in the room, including Larry Summers, who called him a Luddite. So this will get some attention. But as resilc pointed out, “Incentivized mistakes. USA USA.”

Powell fails to bend yield curve to his will Financial Times

That’s in a country that spends almost twice as much on health care than every other nation. pic.twitter.com/nOUatLPy17

IBM Fired as Many as 100,000 in Recent Years, Lawsuit Shows Bloomberg 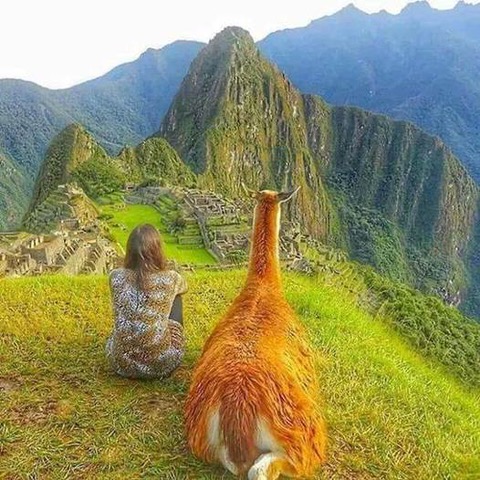 I’ve discovered camel barbering and my life will never be the same. pic.twitter.com/M0sAuAGsIb