How to Listen to the Original Woodstock Festival LifeHacker (UserFriendly)

A new study confirms that global warming has triggered an irreversible collapse of the West Antarctic Ice Sheet, which will alone raise global sea levels by 10 feet.

We are in a climate emergency. https://t.co/gKxVL2E9O6

Fracking boom tied to methane spike in Earth’s atmosphere National Geographic (David L). This issue has been discussed at length at NC, particularly in posts from DownWithTyranny by Gaius Publius.

Hong Kong pro-democracy lawmakers in US to discuss city’s crisis with politicians and business leaders South China Morning Post. UserFriendly: “Hello CCP, please violently kill protesters that we are pretending to stand for.

UNSC to Discuss Kashmir Move on Friday, India Plays it Down The Wire (J-LS)

Brexit: Lib Dem leader claims Ken Clarke and Harriet Harman are willing to lead caretaker government Telegraph. From the live blog. NC readers are the best! They settled on Ken Clarke as the best hope for a “government of national unity”.

Blaming Each Other for Backing Terrorism Consortiumnews (UserFriendly)

Every Democrat who helped pretend that BDS is a threat requiring Congressional condemnation owns a piece of this. https://t.co/uiEaI9k4yf

But at 6:15 AM EDT: Israel approves Tlaib request to visit grandmother in West Bank The Hill

VIDEO: Car Speeds Into Crowd Of ICE Protesters Outside Detention Facility NPR (David L). Shades of Charlottesville, except nobody died.

The ‘dark side’ of Finland’s famous free health care CNN (furzy). This piece is desperate. Providing decent care in rural areas is a problem all over the world.

Biden Decried Bain in ’12, But Has Taken Execs’ Donations in ’19 RealClearPolitics

How Third-Party Votes Sunk Clinton, What They Mean for Trump Inside Elections (UserFriendly)

L’affaire Epstein. A wee vignette that illustrates the caliber and objectivity of mainstream reporting. Yesterday, we linked to a Washington Post story on the Epstein autopsy results. The very first paragraph said he had multiple bones broken in his neck, and focused on the one broken bone that experts found more consistent with strangulation than hanging. The article pointed out that studies on suicides by hanging had mixed results. A 2010 study of 20 men in Thailand found that 25% had broken this bone in their suicide by hanging, but a later study of 264 Indian men found only 6% broke this bone when they hung themselves.

I happened to be within earshot of NBC evening news last night. First story is on how a Nascar driver and his family escaped when his private plane caught on fire after running off the runway. So this with Epstein as the next piece strongly indicates that TV networks regard stories about the rich and famous as more important than ones about issue that affect ordinary people.

NBC discussed only a bone break, not multiple broken bones, and said that bone was broken 30% of the time in strangulations and 25% in suicides. Move along, nothing to see here…

Bankruptcy, sudden death, huge fortunes made and lost – the shattering legacy of all the children in thrall to their monstrous father Robert Maxwell, as his ‘favourite’ daughter Ghislaine hides out amid Jeffrey Epstein scandal Daily Mail

Corn Industry Battered By Shocking Ethanol Decision OilPrice. We’ve pointed out that biofuels generally are a bad idea because the total environmental cost makes it inefficient. The only exception is cane grown in Brazil.

GE Plunges Most in 11 Years as Madoff Accuser Slams Accounting Bloomberg. Insurance expert and regular short seller John Hempton says Markopolos is all wet. Via e-mail: “The Markopolos report is so consistently wrong/insane it makes me sympathetic to the SEC not taking him seriously on Madoff.”

Amazon Uses a Twitter Army of Employees to Fight Criticism of Warehouses New York Times (David L). Lambert featured his yesterday. I think not just Twitter. We had a not-plausible depiction of how great it was working in the warehouse show up in comments. Maybe that person was having a slow day on Twitter. 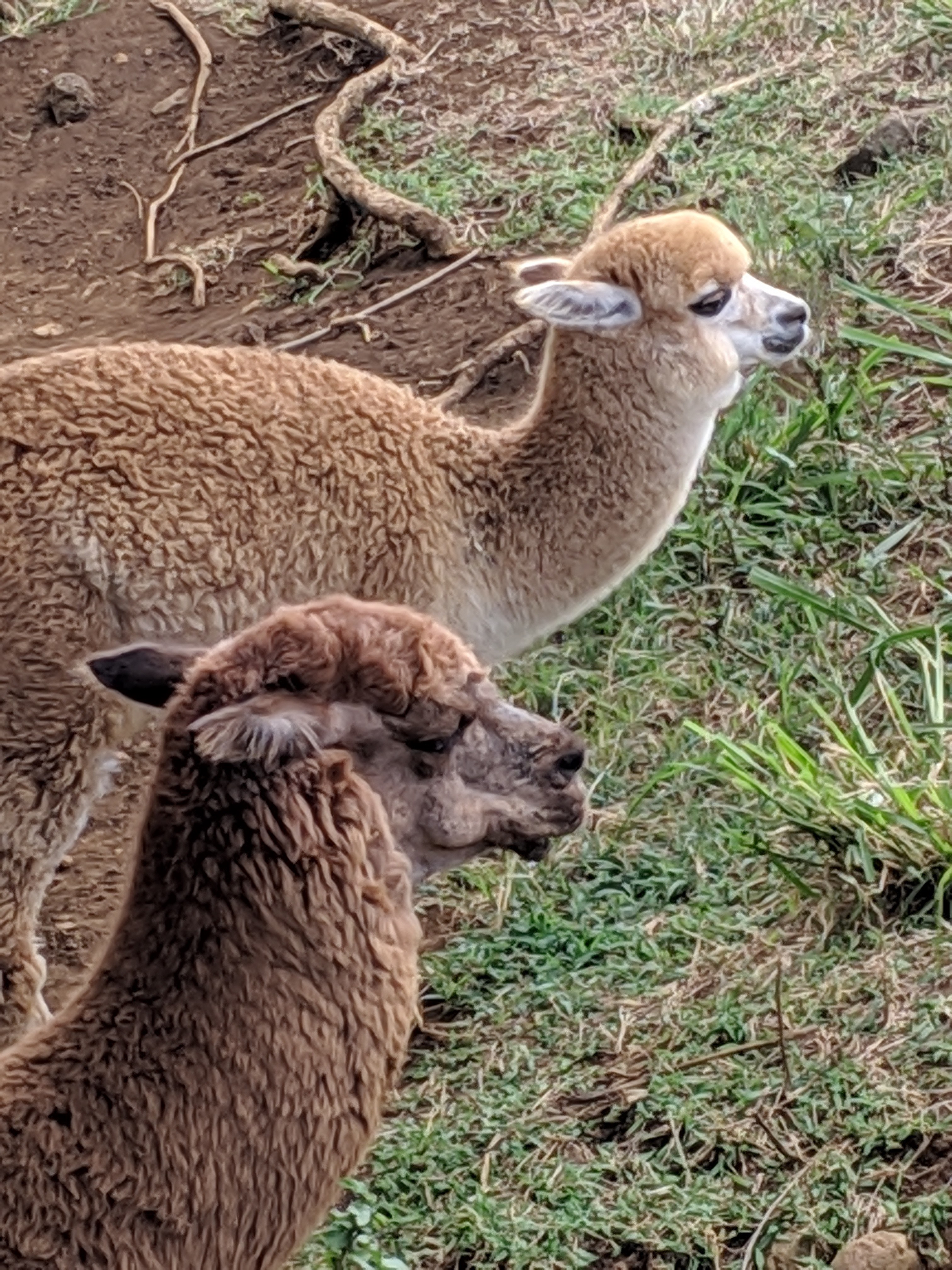