Why it makes sense for Boris Johnson to behave like Donald Trump The Spectator. The UK’s constitution has been broken for some time.

Protests and petition against suspending UK parliament RTE. Certainly that worked with… Worked with…

When you’ve lost anyone at The Telegraph… Thread:

I argue in the @Telegraph that Boris Johnson's prorogation of parliament violates both basic constitutional principles and fundamental tenets of conservatism. Key points for those of you frustrated by the paywall:

Who Is Fighting Whom in Tripoli? (PDF) Small Arms Survey

This Time, The World Is Watching In Kashmir Lobe Log

A member of the Yonsei-founding Underwood family once told me, “Many criticisms of Korea’s universal standardized testing are fair, but the rich bitch samonims (his words) hate it because for a few hours each year all kids are equal and they can’t bribe anyone.” https://t.co/eD3QlM5a0A

A History of Hong Kong’s Contentious Politics: “It was you who taught us…” Comparativist. Well worth a read.

Some children of US troops born overseas will no longer get automatic American citizenship, Trump administration says Task and Purpose

Grover Cleveland and the Democrats Who Saved Conservatism The American Conservative. This is the most sophisticated example of the “Republicans explain to Democrats how to win, completely in good faith” genre that I have ever seen.

The Rise and Spread of Excessive Wealth Disorder Medium

What if we ran society not based on the market but on evidence? Phys.org (RM). 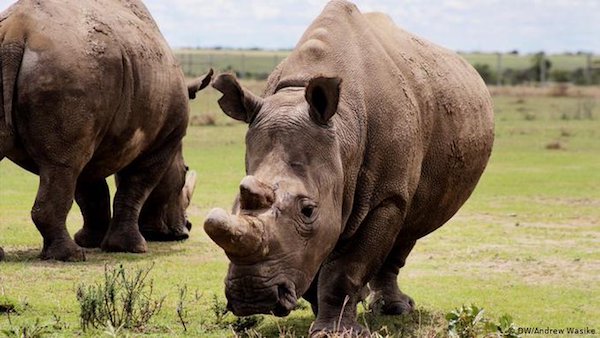