Two trends have defined the past decade and both have been on display at this year’s session of the United Nations General Assembly.

One has been the escalating effects of climate change, which were the focus of the United Nations’ Climate Action Summit. Forest fires, floodsand hurricanes are all rising in their frequency and severity. Eight of the last 10 years have been the warmest on record. Marine biologists warned that coral reefs in the U.S. could disappear entirely by the 2040s.

These two trends are rarely discussed together. When they are, their correlation is sometimes viewed as an unfortunate coincidence, since many nationalist politicians actively obstruct climate change solutions.

However, our new research suggests that these two trends may be closely related, and not in the way you might think. The effects of climate change – and the way it makes societies feel threatened – may be one of the elements fueling the rise of right-wing nationalism.

To understand how climate shapes culture, it’s important to step away from current events and consider the way the climate has influenced societies throughout human history.

Cultures can vary in what’s called their “tightness” – the strictness or flexibility of their rules and traditions, and the severity of their punishments for rule breakers.

The Fellahin people of Egypt, for example, were one of the tightest cultures that we analyzed. For centuries, they’ve enforced strict gender norms and strong expectations for how children should be raised.

When cultures feel threatened – whether by war, disease or economic upheaval – they tend to become tighter.

But ecological threats can be just as strongly connected to tightening.

In one analysis, we showed that rates of famine and land scarcity predicted cultural tightness in historical societies. The Fellahin people have faced a constant threat of flooding, and have endured frequent earthquakes, sand storms and rockslides. 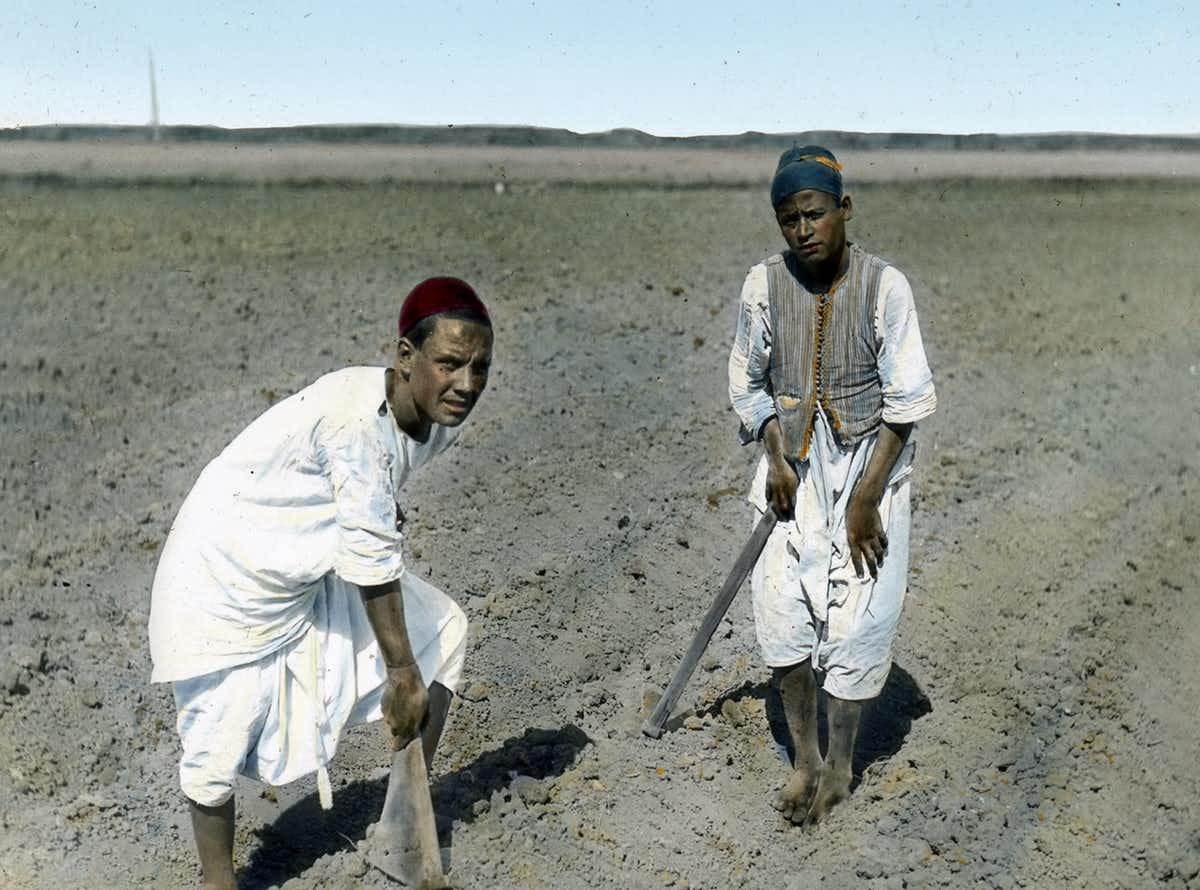 Centuries of climate catastrophe can also predict differences in the cultural tightness in societies today. In another study we found that nations that have endured the highest rates of drought, food scarcity, natural disaster and climate instability have the tightest cultures today.

Even within the U.S., the states most vulnerable to climate disasters have the tightest cultures. A 2014 study found that states like Texas, Oklahoma and Alabama – which have the highest criminal execution rates and corporal punishment rates in schools – also have the highest historical rates of natural disasters such as tornadoes, floods and hurricanes.

Evolutionary analyses suggest that cultural tightness can be functional – even necessary – in the face of climate disaster. It can make people more cooperative, and more likely to follow protocols, like rationing, during a drought.

But our latest studies examined a darker side of cultural tightness. We wanted to know whether tightness also made people less tolerant of minority religions, ethnicities or sexual orientation. In other words, we explored whether prejudice thrives in tighter societies.

This dynamic would have serious consequences for our understanding of geopolitical events. If climate anomalies such as hurricanes and forest fires have a “tightening” effect on cultures – and these catastrophes are happening more frequently – it might be driving more people toward politicians who espouse xenophobic, homophobic or racist rhetoric.

To test these ideas, we brought together a group of 19 researchers from eight different nations. With expertise in economics, psychology and anthropology, our team was well-suited to study the effect of environmental threats and culture on prejudice and political nationalism.

We ended up studying 86 historical societies, 25 modern nations and the 50 U.S. states, analyzing data on more than 3 million people.

The results were strikingly consistent across these populations. The cultures most vulnerable to climate threats had the strictest cultural norms, and the highest levels of prejudice against minorities. For example, in American states with histories of climate threat and cultural tightness, white respondents reported the highest levels of aversion to marrying someone who was black, Asian or Hispanic. Turkey and South Korea had the tightest cultures, and also showed the most aversion to living near someone who was a different ethnicity, sexuality or religion.

We next tested whether we could cultivate these social and political attitudes in a laboratory setting. We recruited 1,000 people from around the world. We had some write about a threatening event in their environment, including – but not restricted to – climate. Others wrote about a threatening event in their personal life. The final group wrote about what they had for breakfast.

Subjects who wrote about a threatening event in their environment reported the highest support for stricter societal rules and regulations. These same people also reported the most prejudice toward ethnic minorities. This study showed that even brief reminders of an ecological threat could have an effect on people’s political leanings and make them less tolerant.

Finally, we explored how these issues tied into modern elections. We recruited American and French individuals during their respective countries’ most recent presidential elections.

We found that voters who felt the most threatened were most likely to support harsher punishments for rule-breakers, more adherence to traditional norms and expressed the highest levels of prejudice. Voters who felt threatened were also most likely to vote for Donald Trump and Marine Le Pen, each of whom ran on law-and-order, anti-immigration platforms.

One Feeds the Other

According to just about every estimate, climate change will only worsen. Without serious and immediate reform, temperatures and sea levels will continue to rise, along with the risk of destabilizing climatic events.

The natural perils of climate change are evident to many people already. But our research underscores a less visible geopolitical peril. As climate change increases the level of environmental threat, cultures around the world may become tighter, and the exclusionary rhetoric of far-right nationalist politicians may sound more and more appealing.

Since far-right nationalists are notorious for ignoring climate change, the rise of these politicians may also exacerbate the effects of environmental threat. This may create a vicious cycle, in which the threat of climate disaster and far-right nationalism encourage one another over time.

In this way, bipartisan action on climate change may not just be necessary to save the environment. It may also be an important way to ensure values like free speech and tolerance are preserved in countries and cultures around the world.