Uber’s baffling claim that its drivers aren’t core to its business, explained Vox

Who Was Behind the Saudi Oil Attack? What the Evidence Shows NYT. “American officials have offered no evidence beyond the satellite photos, which analysts said were insufficient to prove where the attack came from, which weapons were used and who fired them.” We should also remember that the discovering the source of the attacks is not the same as determining the uses that can be made of the brute fact of the attack.

Why Would Iran Attack the Saudis NOW? Washington’s Blog

Is A Full-Blown War In The Persian Gulf Inevitable? OilPrice.com

The Curse of Osama Bin Laden The New Republic (Re Silc).

UK election polls tracker: Corbyn and Swinson vs Boris and Farage – fight for Brexit is on Express

The U.S. Is About to Do Something Big on Hong Kong The Atlantic

China economic slowdown sparks debate over what caused the slump, and how Beijing should intervene South China Morning Post

Nothing Is Normal in Kashmir, Except the Normalisation of Conflict The Wire

A book on Kavanaugh has real news. But it’s lost in the furor over a botched New York Times essay. Margaret Sullivan, WaPo

The West Wing is 20 years old. Too many Democrats still think it’s a great model for politics. Vox

After 6 Years in Exile, Edward Snowden Explains Himself Wired

Real-Time Surveillance Will Test the British Tolerance for Cameras NYT

“Your source for original reporting and trusted news”:

9/11 MIRACLE: A teacher driving to work on September 11 spotted something in the clouds that took his breath away – the image of a firefighter walking toward an angel https://t.co/kNKDfLW6qR pic.twitter.com/zPSslIDQso

Who Will Survive in America? MS Paint Help (UserFriendly). 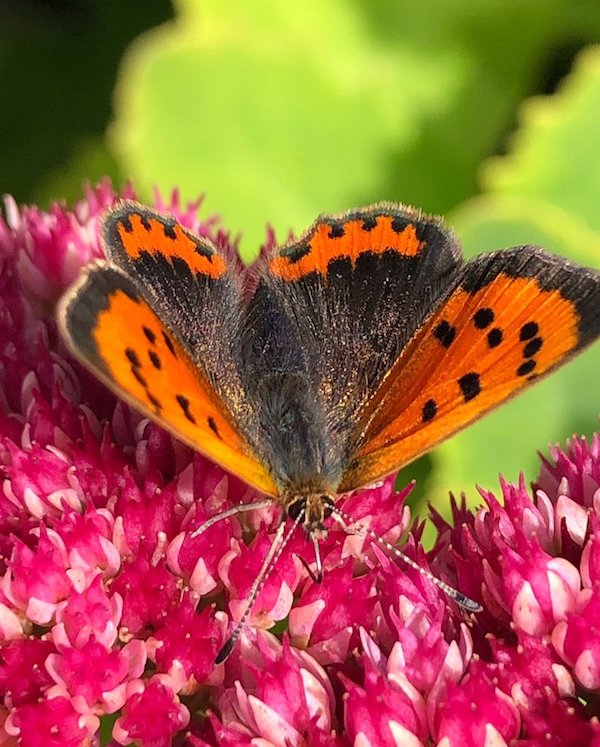