Global climate strike: how you can get involved Guardian (furzy) v. Just Say No to Fake Action Wrong Kind of Green (TH)

Only a Global Green New Deal Can Save the Planet Nation. Resilc: “As everyone drives to the strikes today in their cars.”

Here’s The Best Place To Move If You’re Worried About Climate Change FiveThirtyEight. Haha, the UP!

‘Brexit will happen’ and UK ‘can get a deal’, says EU boss Jean-Claude Juncker after Boris Johnson sends him ideas for a draft deal The Sun. Which Juncker has yet to read…

Johnson should enjoy this moment. It may be as good as it gets. Richard Murphy. LibDems ahead of Labour?!?

Horrific DoE letter to @DukeMideast threatening to pull funding because of the program’s “considerable emphasis placed on the understanding the positive aspects of Islam” among other sins, among them teaching about US interference in the region. https://t.co/4JY6NQh62P pic.twitter.com/2LpSz1rHPm

The Imperial Debris of War: Why Ending the Afghan War Won’t End the Killing Tomgram

Do Not Listen To Israel’s Lawyer Current Affairs (UserFriendly)

YouTube Is About to Demote a Wide Swath of Its Creators New York Times. Kevin W: Alternate good link at https://www.rt.com/news/469200-youtube-verification-update-reaction/

“It Won’t End Well”: Trump and His Obscure New National-Security Chief New Yorker. Resilc: “Career or appointed personnel at the top are all the same now.”

Will Trump Pull the U.S. Out of the Universal Postal Union? Time (furzy)

Why college students could draw new attention in 2020: Their turnout doubled for the midterms, study finds Washington Post (UserFriendly)

2020 and the Party We’re Building Together Working Families Party. UserFriendly: “LOL our super delegates aren’t like the Democrats’ super delegates.”

The Bernie Sanders camp is urging the DNC Rules & Bylaws committee to consider sanctions against NY if Gov. Cuomo doesn’t sign a bill sitting on his desk that would make it easier to switch parties to vote in a primary, as recommended by the party’s Unity & Reform Commission. pic.twitter.com/1mEZmukFNB

Not a free speech platform: Facebook declares it’s a ‘publisher’ & can censor whomever if wants, walking into legal trap RT (Kevin W). Wowsers, this sounds as if Zuck is giving himself legal advice. A web publisher is liable for reader-provided content if it doesn’t act like a chat board and let everything through.

Could Ultra-Low Interest Rates Be Contractionary? Project Syndicate (UserFriendly). I’ve been saying this for years. 1. Takes low-risk interest income away from savers, leading them to cut spending and try to save more or at least not deplete capital. 2. Signals deflationary expectations. 3. Encourages borrowing only by those for whom the cost of money is their biggest expense item, ie, banks and leveraged speculators, aka rentiers, who are also bad for productive activity.

Bugatti Is Building a $33,000 Car for Kids Popular Mechanics (resilc)

Populism Will Probably Just Go Away Soon, So Relax Bloomberg. UserFriendly: “Dear god this is so bad it’s funny.”

In other words, 43% of white Harvard students are receiving some form of affirmative action. https://t.co/xmtFzC1T4z

Antidote du jour. Oguk: “This hive was loading up on pollen last weekend”: 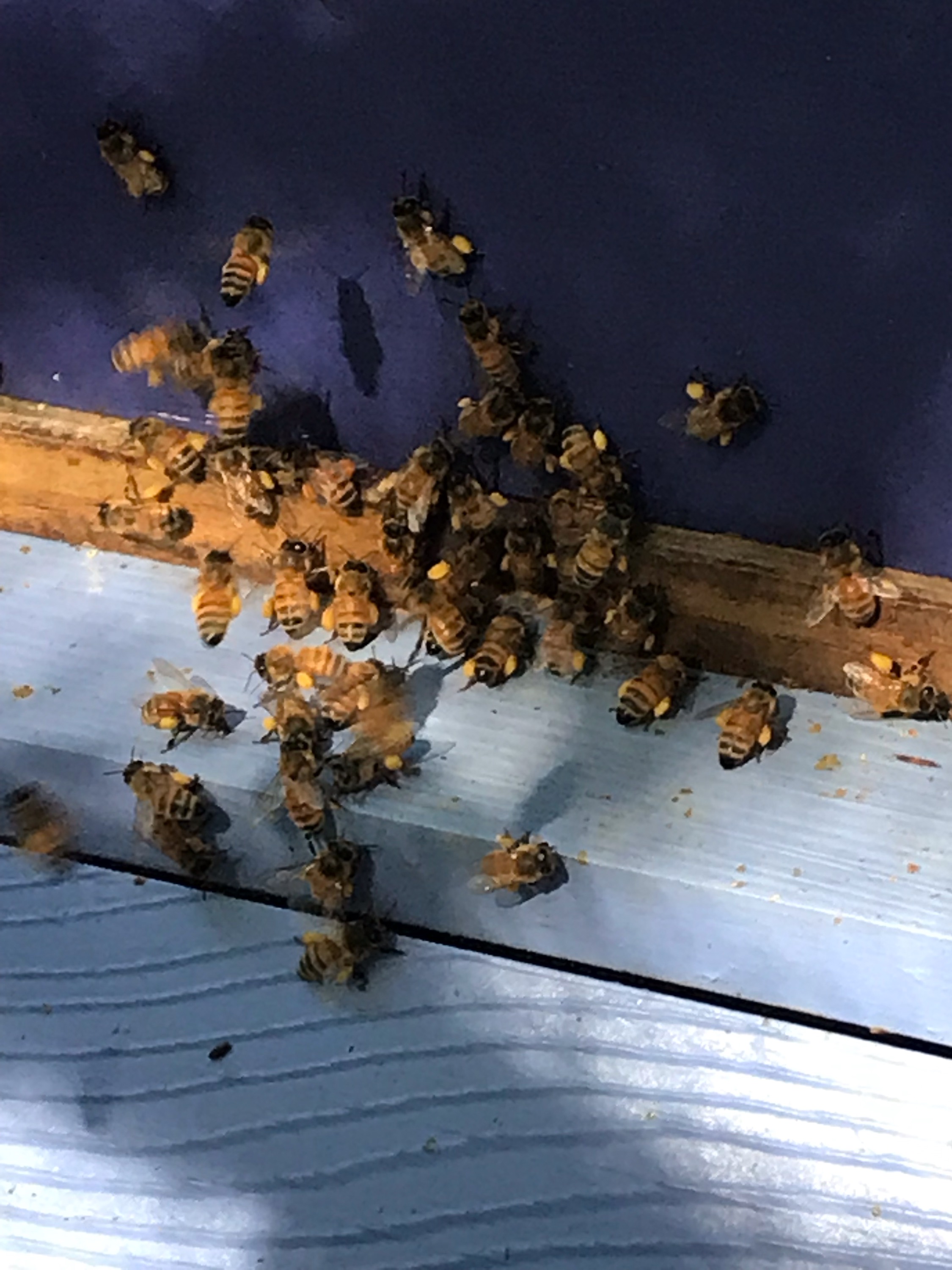