Forecast Suggests Rainforest Could Stop Producing Enough Rain To Sustain Itself By 2021 Guardian :-(

These U.N. Climate Scientists Think They Can Halt Global Warming for $300 Billion. Here’s How Time

Boris Johnson’s Top Team Is At War Over Whether To Call An Election Buzzfeed. He hasn’t had the votes…Why should he have them now? I know this is constitutionally bizarre. but look at how long May soldiered on when she should have been turfed out. Labour is not well served by an election soon and they might be better served a bit after Boris has visibly not lived up to his Oct 31 do or die promise.

The Democrats Helped Cultivate the Barbarism of ISIS Counterpunch (resilc)

How (Not) To End Endless Wars LobeLog (resilc)

Incredible ?An Italian Journalist presented Mike Pompeo packet of dog food , requesting him to consume it thrice a day , so that US could become sincere & faithful to others ? pic.twitter.com/W20tIN5hgL

The Pro-War Assumptions In Your Newspaper Current Affairs (UserFriendly)

Trump Attacks California’s Cross-Border Cap-and-Trade Market New York Magazine (UserFriendly). Cap and trade is a scam. I’m surprised Trump isn’t down with it because it is full of abuses and the traders game the market like crazy.

Tulsi Versus Clinton World: The Fight Democrats Need to Have American Conservative (resilc)

Warren and Obama: It Got Messy Slate. Adrien F:

NC readers are already familiar with how Warren got to where she is now..but this adds a bit of light on her initial TARP role and how she weaponized it to make her mark and get the Obama boys’ attention..and ultimately got herself a US Senate seat..

Barney Frank told Obama that she wanted Obama’s job back in 2010..and now I am starting to think it might have been already the case in 2008 when she got that famous phone call from Harry Reid to head an “obscure” TARP Committee in DC even before Obama’s inauguration..I love Obama’s quote “Elizabeth, don’t overplay your hand..” when he is trying to pacify her with some role back in 2009..some hand she overplayed :)

AOC Has Some Great Questions for Mark Zuckerberg New York Magazine. Putting this here because the Borg tried to wrap itself in the “free press” mantle except when it’s not convenient.

From Dan K. Not to defend the Times, but they may have decided the big threat is the NSA and there’s no protecting against that:

If I were a journalist at NYT, I would consider walking out on the job. This is a clear statement from the Times that they do not value the safety of their staff or their sources in a time where both are under massive threat. https://t.co/eBFs5vLZLm

Dan K: “Product placement/protection is not a major component of my concept of ‘moderation’ but whatever. Forget it Jake, it’s ‘content'”.

6 Thought Experiments to Demonstrate the Difficulty of Content Moderation Regulation in 1 Screen Grab:

(2) Please imagine if the bottom trending word was proximate and ABOVE the first trend
1/ pic.twitter.com/36SUD2riQe

A Taste of the Climate Apocalypse to Come ProPublica (resilc). On PG&E blackouts.

Fed to increase repo market interventions again ahead of month-end Financial Times. The Fed has lost its mind. It could handle this on its trading desk with daily operations. They might be huge once in a while. WTF is going on with announcing programs with limits? This reduces, not enhances, its cred. And if it now has a distaste for using its money market desk, it should stop penalizing the discount window for banks that have a bill of good health.

Zuckerberg warns blocking Libra will be boon to China tech Financial Times. Horseshit. China will not let any non-Chinese crypto be important in China. So aside from the many other problems with Libra, the notion that it could be a “global currency” is laughable. The very fact that Bitcoin boosters have gotten the press and public to repeat the falsehood that it is a currency is the foundation for a lot of fuzzy thinking.

Prediction: In the next few years Facebook will rapidly decline in popularity and influence. This will translate into declining revenues.

In 10 years we will look back at the Facebook era and marvel at how much of their business was a fraud (i.e. buying fake exposure, etc).

Zombie debts are hounding struggling Americans. Will you be next? Guardian (KLG). From earlier this month, still germane. 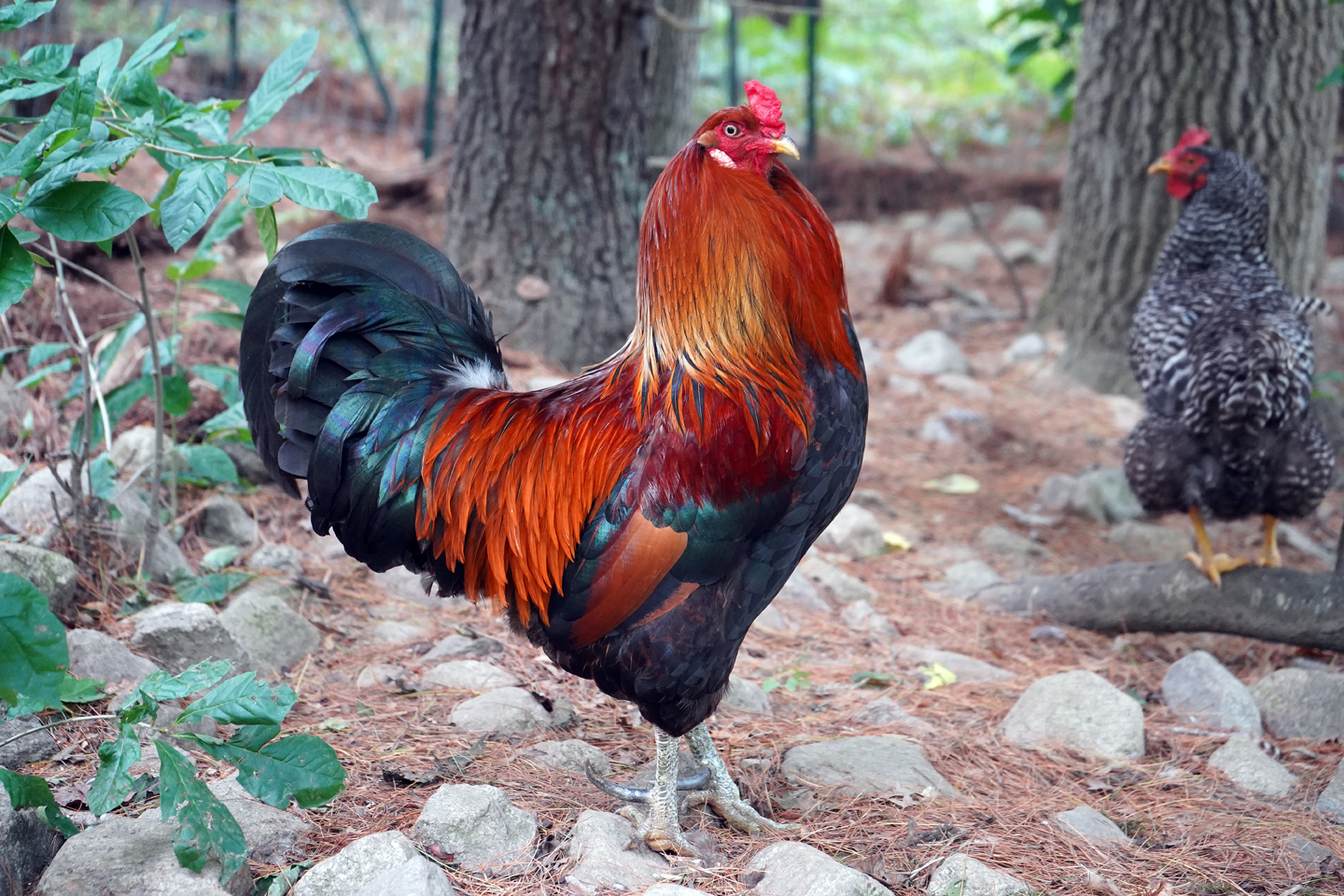