Fed can no longer ignore the economic ‘shocks’ of climate change, Brainard says MarketWatch (Re Silc).

The Rise of Nationalism After the Fall of the Berlin Wall George Soros, Project Syndicate

Brexit: The long hard road to a future relationship RTE

John Bercow: ‘I do not believe Jeremy Corbyn is anti-Semitic’ GQ-UK

No Evidence That Bolivian Election Results Were Affected by Irregularities or Fraud, Statistical Analysis Shows CEPR

Latin Americans Are Furious NYT. “Latin America has never gotten over its attraction to authoritarianism.”

The real China according to a Canadian Frank Li, Econintersect. Case for the defense.

This Is No Ordinary Impeachment Andrew Sullivan, New York Magazine. I’m so old I can remember Obots going gaga when Sullivan endorsed their candidate in 2008….

The Rule of Law or CIA Coup? Scott Horton, antiwar.com

The Whistleblower Complaint Has Largely Been Corroborated. Here’s How. NPR

One Big Thing the Dems Get Wrong About Warren John Harris, Politico, of which Harris is a co-founder. This isn’t really about Warren. Read to the end: “[A] fair appraisal of the past generation has to acknowledge that bipartisan assumptions in the Washington governing class and establishment media are at least partially complicit in some of the largest policy debacles of the past generation (bogus assumptions before the Iraq War, the 2008 financial meltdown).” So, yeah, a legitimacy crisis, and well-deserved, too.

Bloomberg to pass on Iowa, NH, focus on Super Tuesday states Bloomberg. Awesome. Bloomberg is (1) telling those voters he’ll only enter the race if they give the “wrong” answer, and (2) giving his opponents three months in which to define him to voters. I think I’m gonna enjoy this.

‘Will you come and help?’ Father of Julian Assange on campaign to free his son Irish Examiner

The Lingering Trauma of Stasi Surveillance The Atlantic (Re Silc). “Hey Alexa, what is the Stasi?” (The Lives of Others is a really good film on this topic.)

Is ‘OK Boomer’ the ‘New N-Word,’ or Are Millennials Still Destroying Everything? FAIR. I really do have to read Hate, Inc.

The ‘Three-Body Problem’ Has Perplexed Astronomers Since Newton Formulated It. A.I. Just Cracked It in Under a Second. LiveScience

An Oral History Of Blade Runner’s 2019 Los Angeles, Because The Future Has Arrived LAist 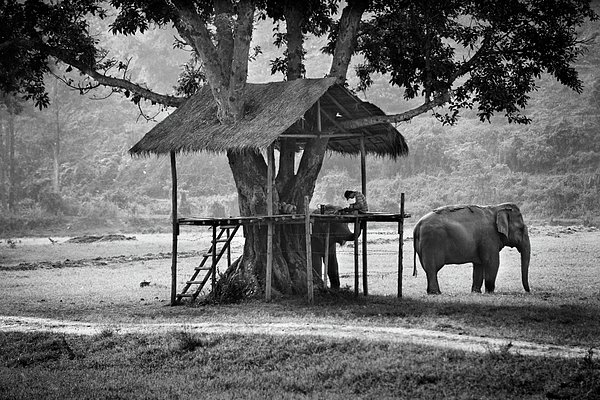 We interrupt your broadcast of negative news with an update to our woofporter who has found the slippery slope pic.twitter.com/JYVH5qifqW