Has Europe left it too late to achieve digital sovereignty? World Economic Forum. “92% of the Western world’s data is stored in the United States.”

Nicola Sturgeon: Scots can force U-turn on indyref2 The Herald

North and Midlands call in a favour on spending FT

What Corbyn Got Wrong About Brexit Lee Jones, The Full Brexit

In search of liberal nationalism FT

Maggie Thatcher dunking from the grave:

I sometimes think the Labour Party is like a pub where the mild is running out. If someone doesn't do something soon, all that's left will be bitter. (Laughter). And all that's bitter will be Left. pic.twitter.com/edy5775JVN

China’s leaders praise Hong Kong’s Carrie Lam over handling of protest crisis, but remind her she has yet to quell violence South China Morning Post

Watch: Glenn Greenwald’s Exclusive Interview With Bolivia’s Evo Morales, Who Was Deposed in a Coup The Intercept

Federal Criminal Offenses and the Impeachment of Donald J. Trump JustSecurity. Must be air-tight, since the Democrats aren’t impeaching Trump for any of them.

I Headed the F.B.I. and C.I.A. There’s a Dire Threat to the Country I Love. William Webster, NYT

Where Trump and the Deep State are in Lockstep: Torture Counterpunch

Here are some photos of the Buttigieg fundraiser in Napa — with the famous wine cave and the chandelier with 1,500 Swarovski crystals — that @BrianSlodysko wrote about.https://t.co/0sprQ3aDsy pic.twitter.com/3waO6jO93L

We all have choices to make:

‘It comes down to pure greed’: Insulin prices double, causing many people with diabetes to turn to extremes USA Today

Financing for Sports Stadiums Could Count as Helping the Poor Bloomberg (BL).

This is How a Society Dies Umair Haque 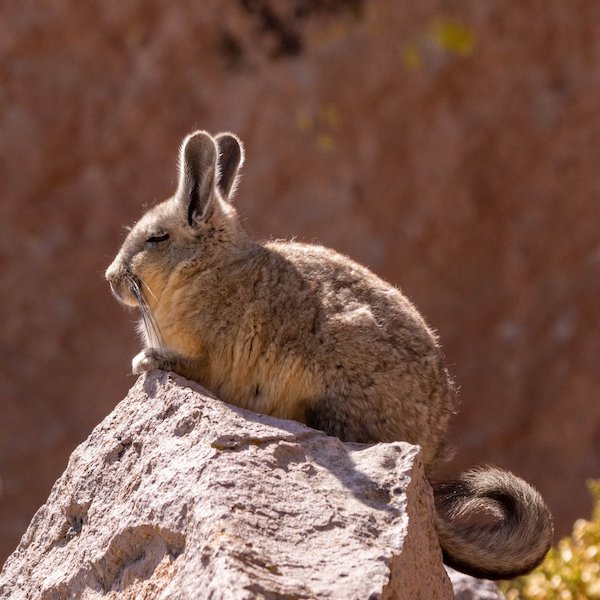