Something to chew on: New Zealand man sets up ‘stick library’ for dogs Guardian

The Problem with the Labour Party Benjamin Studebaker

French strikers angry about pension reform cut power to homes, companies Reuters. Those “companies” including the Bank of France.

CAA Protests Live: Protesters Detained Across Country, Mobile Services Suspended in Delhi The Wire. In New Delhi, authorities also imposed a ban on meetings of more than four people in some of its Muslim-dominated districts.

If France Wants The Middle East, Let Them Have It The American Conservative

A Global Anarchy Revival Could Outdo the 1960s Bloomberg

How Climate Change Primed Chileans for an Uprising Bloomberg

Working Past 70: Chileans Struggle to Get By on Meager Pensions Latin American Herald Tribune (Timotheus).

What ‘The New York Times’ Got Wrong on Bolivia The Nation

U.N. Peacekeepers in Haiti Said to Have Fathered Hundreds of Children NYT

The moment of triumph:

The Chilling Reality of Bias at the F.B.I. NYT

Meet the man behind the CIA gift store, the country’s most secretive swag shop WaPo. Limited edition electrodes, signed and numbered by Gina Haspel. The perfect stocking stuffer for your CIA Democrat!

Adding up the Cost of Our Never-Ending Wars POGO

Universal Basic Income: An Idea Whose Time Has Come The American Conservative “And even better, UBI is designed to replace every other entitlement program.”

The Threat to Life as We Know It: The View from Sri Lanka Counterpunch. From the originator of Analog Forestry. 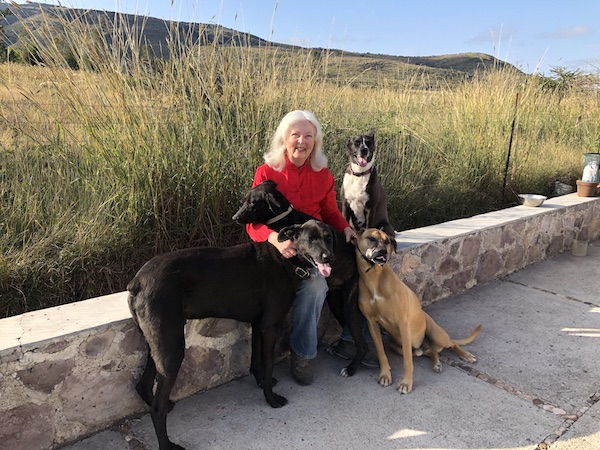