Column: How did God make it into millions of consumer contracts? Los Angeles Times

Seasons greetings from the organs of state security:

Santa, his reindeer and all of the presents have been cleared by CBP for entry into the United States! @NoradSanta pic.twitter.com/D28Xd8dAcg

How stores choose which songs to play CNN

French strikers oppose “Christmas truce” called by Macron and trade unions WSWS. Miserably inadequate coverage from our mainstream media not only of the gilets jaunes but of the ongoing General Strike, bordering on outright censorship.

In 2019, protesters took to the streets around the world to demand change NBC

The Roots of the Right-Wing Coup in Bolivia. Dissent

Venezuela, Argentina should follow Ecuador and base their economies on the U.S. dollar Miami Herald

Trump: US ready to deal with any North Korea ‘Christmas gift’ Al Jazeera

A Low-Intensity War Is Underway in Northeast Asia The Nation

Further Thoughts on the Crossfire Hurricane Report LawFare. Also setting the table for the Durham report.

If Ukraine Is Impeachable, What’s Afghanistan? Andrew Bacevich, Defense One

The ‘Blob’ Embraces Buttigieg The American Conservative. On that endorsement from “200 foreign policy professionals.”

The Sanders Campaign, With Alexandria Ocasio-Cortez Front And Center, Is Speaking To Older Latino Voters Buzzfeed

The problem with world trade is not tariffs, but too much globalisation. Can Elizabeth Warren fix it? Dani Rodrik, South China Morning Post

View from the ‘burbs Reuters

People hate shopping for health insurance Axios. What, even the “smart shoppers”?

Boeing Can’t Fly Its 737 Max, but It’s Ready to Sell Its Safety NYT

Colleges are turning students’ phones into surveillance machines, tracking the locations of hundreds of thousands WaPo

How classroom technology is holding students back MIT Technology Review

My Semester With the Snowflakes Medium.

Crush A Car With a Tank! Battlefield Vegas. Best part: “This tank was once in service in the British Army as a Chieftain Mk8 but thanks to Hollywood, this beast was transformed into a replica of the M1A1 Abrams that is in use by the United States military and some of her allies.”

The Fight Over the 1619 Project Is Not About the Facts The Atlantic. Maybe. 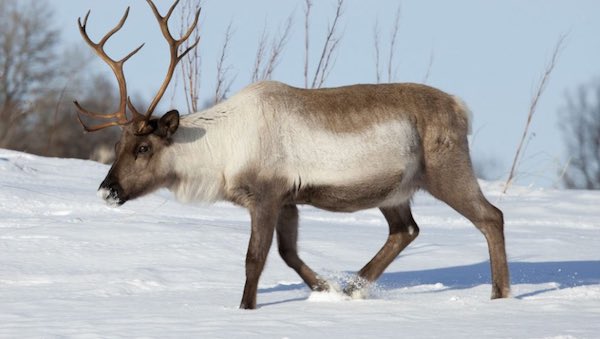