Australia fires: blazes ‘too big to put out’ as 140 bushfires rage in NSW and Queensland Guardian

The dark side of the Nordic model Al Jazeera

TED wants to become the global hub for the climate change crisis Quartz. No.

How Iran Got North Korean Subs The National Interest (Re Silc).

Knife-edge? UK’s Johnson ahead but polls suggest majority might be tough Reuters

Russian operation believed to be ‘tied to’ leaked UK trade documents FT. “The potential link … first came to light after researchers at US social media analysis group Graphika and Washington-based think-tank Atlantic Council published a report earlier this week saying the tactics first mirrored those used by the group.”

Patient data from GP surgeries sold to US companies Guardian. Hell yeah. How else can we market to them when the NHS is privatized?

Aftermath of the PolyU seige. Pictures taken in evening of 28th and early hours of the 29th.
This post image credit to: @Michael_Yon pic.twitter.com/O0WCa6rGVU

But remember the quote: “Amateurs talk about tactics, but professionals study logistics.” The frontliners would have withered without organic, logistical support from the majority of Hong Kongers.

With People in the Streets Worldwide, Media Focus Uniquely on Hong Kong FAIR

THREAD: @OAS_official released its final audit of the Bolivian elections. In the 35 days since it released a preliminary report: Evo Morales was ousted in a coup; an opposition Senator swore herself in as president; 30+ have been killed, most by state security forces.

The Failed Attempt At Regime Change In Venezuela The American Conservative

Constitional Grounds for Presidential Impeachment Report by the Majority Staff of the House Committee on the Judiciary. (Linking to the embed at LawFare because it’s searchable, unlike the PDF from the House, which is images only). From page 23:

To the Framers, it was dangerous for officials to exceed their constitutional power, or to transgress legal limits, but it was equally dangerous (perhaps more so) for officials to conceal corrupt or illegitimate objectives behind superficially valid acts. Again, President Nixon’s case is instructive. After individuals associated with his campaign committee committed crimes to promote his reelection, he used the full powers of his office as part of a scheme to obstruct justice. Among many other wrongful acts, President Nixon dangled pardons to influence key witnesses, told a senior aide to have the CIA stop an FBI investigation into Watergate, meddled with Justice Department immunity decisions, and conveyed secret law enforcement information to suspects. Even if some of this conduct was formally within the scope of President Nixon’s authority as head of the Executive Branch, it was undertaken with illegitimate motives.

A majority of the House finally determined that President Johnson posed a clear and present danger to the Nation if allowed to remain in office. Rather than directly target President Johnson’s faithless execution of the laws, and his illegitimate motives in wielding power, the House resorted to charges based on the Tenure of Office Act. But in reality, ‘the shaky claims prosecuted by [the House] obscured a far more compelling basis for removal: that Johnson’s virulent use of executive power to sabotage Reconstruction posed a mortal threat to the nation—and to civil and political rights—as reconstituted after the Civil War … [T]he country was in the throes of a second founding. Yet Johnson abused the powers of his office and violated the Constitution to preserve institutions and practices that had nearly killed the Union. He could not be allowed to salt the earth as the Republic made itself anew.’ Viewed from that perspective, the case for impeaching President Johnson rested on his use of power with illegitimate motives.

Interesting theory of the Johnson impeachment.

Not hearing anything coherent here, and the Iraq WMD material is quite damning:

Why are these people laughing?

But: “What is so infuriating about this is that, until relatively recently, free tuition was the norm at a number of leading public colleges and universities. The University of California first charged tuition in the mid 1980s; CUNY in 1976. Many others charged nominal tuition.” 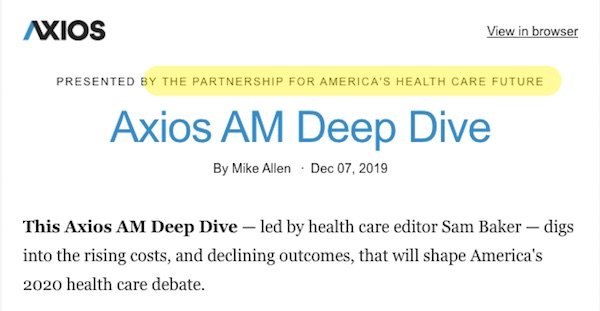 Jeff Bezos warns US military it risks losing tech supremacy FT. Bezos figures out where the real money is.

The Privatization of US Indo-Pacific Vision FX Street

Navy Boss Hints At A Very Different Looking Future Fleet Of Naval Combat Aircraft The Drive. For the suggestion box:

Harvesting the Blood of America’s Poor: The Latest Stage of Capitalism Mint Press. “[B]lood now makes up well over 2 percent of total U.S. exports by value.” Hey, why don’t they just learn to code? 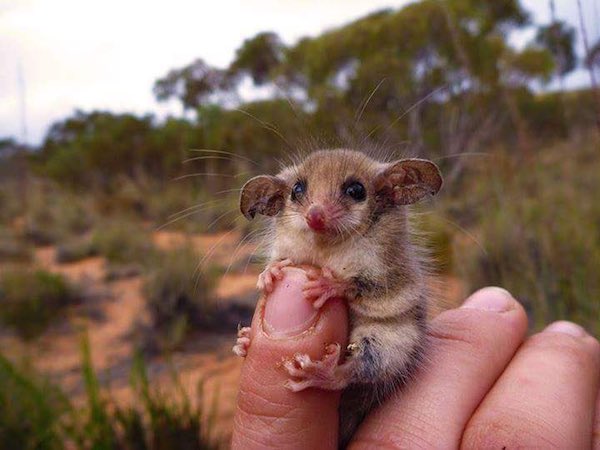