Banking’s Problem Child May Be Due Another Tantrum Bloomberg

The solution to the plastic waste crisis? It isn’t recycling Guardian

EU’s funding for UK’s poorest areas ‘must be matched after Brexit’ Guardian. Lol no.

Harry and Meghan, and why members of the Royal Family can’t live in Canada Globe and Mail

More military and police presence on Bolivian streets Prensa Latina. Cuba, but U.S. coverage is so miserable, what can I do?

Amazon not doing a favour by investing $1 billion: Piyush Goyal The Economic Tiimes

Xi’s Wider Fight With U.S. Is Only Just Beginning After Trade Deal Bloomberg

A well-constituted court for the trial of impeachments is an object not more to be desired than difficult to be obtained in a government wholly elective. The subjects of its jurisdiction are those offenses which proceed from the misconduct of public men, or, in other words, from the abuse or violation of some public trust. They are of a nature which may with peculiar propriety be denominated POLITICAL, as they relate chiefly to injuries done immediately to the society itself….

Where else than in the Senate could have been found a tribunal sufficiently dignified, or sufficiently independent? What other body would be likely to feel CONFIDENCE ENOUGH IN ITS OWN SITUATION, to preserve, unawed and uninfluenced, the necessary impartiality between an INDIVIDUAL accused, and the REPRESENTATIVES OF THE PEOPLE, HIS ACCUSERS?

About that oath of ‘impartiality’ senators just took WaPo

* * *
Impeachment of the President Normally Requires a Crime Law.com

McConnell Should Toss Out This Malicious Impeachment Patrick Buchanan, The American Conservative

Trump again denied knowing Lev Parnas. So Parnas’ lawyer posted more robust proof. The Week. My priors are that Parnas is just another Curveball; he certainly did come onstage at an convenient time. It was a sign that Benghazi had passed The Hairball Horizon™ when names that only somebody obsessing over the detail would know started appearing in headlines.

Bad Timing for Jury Duty NYT. Elizabeth Warren, Bernie Sanders, Amy Klobuchar and Michael Bennet. Regardless of whether the trial is short or long, it’s hard for me to see how Pelosi handing controll of the election calendar over to Mitch McConnell was an act of strategic genius.

Me: Whaaaat? No way. Who’d you talk to at my insurance?

Me: What’s the cash self-pay rate, if I don’t use insurance?

Read all the way to the end.

‘Alarming’ one in five deaths due to sepsis BBC (Re Silc). World-wide. See NC on sepsis here.

The happy emotions are not necessarily what they appear Aeon 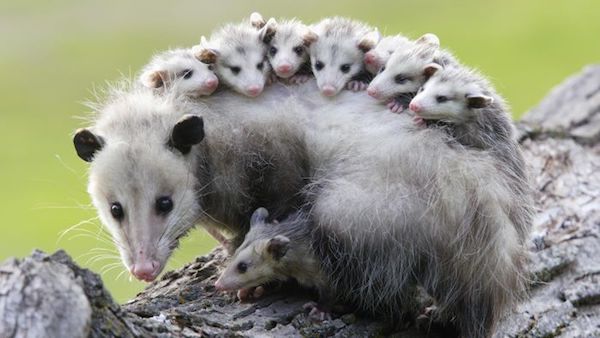