Yves here. This post on Bellingham is a mini-case study in a community-level climate change initiative. Since local politics is where citizens typically can have the biggest impact, it’s therefore germane to a lot of readers. What it illustrates, sadly, is that even on a small scale, devising good policy is often hard.

By Peter Dorman, professor of economics at The Evergreen State College. Originally published at Econospeak 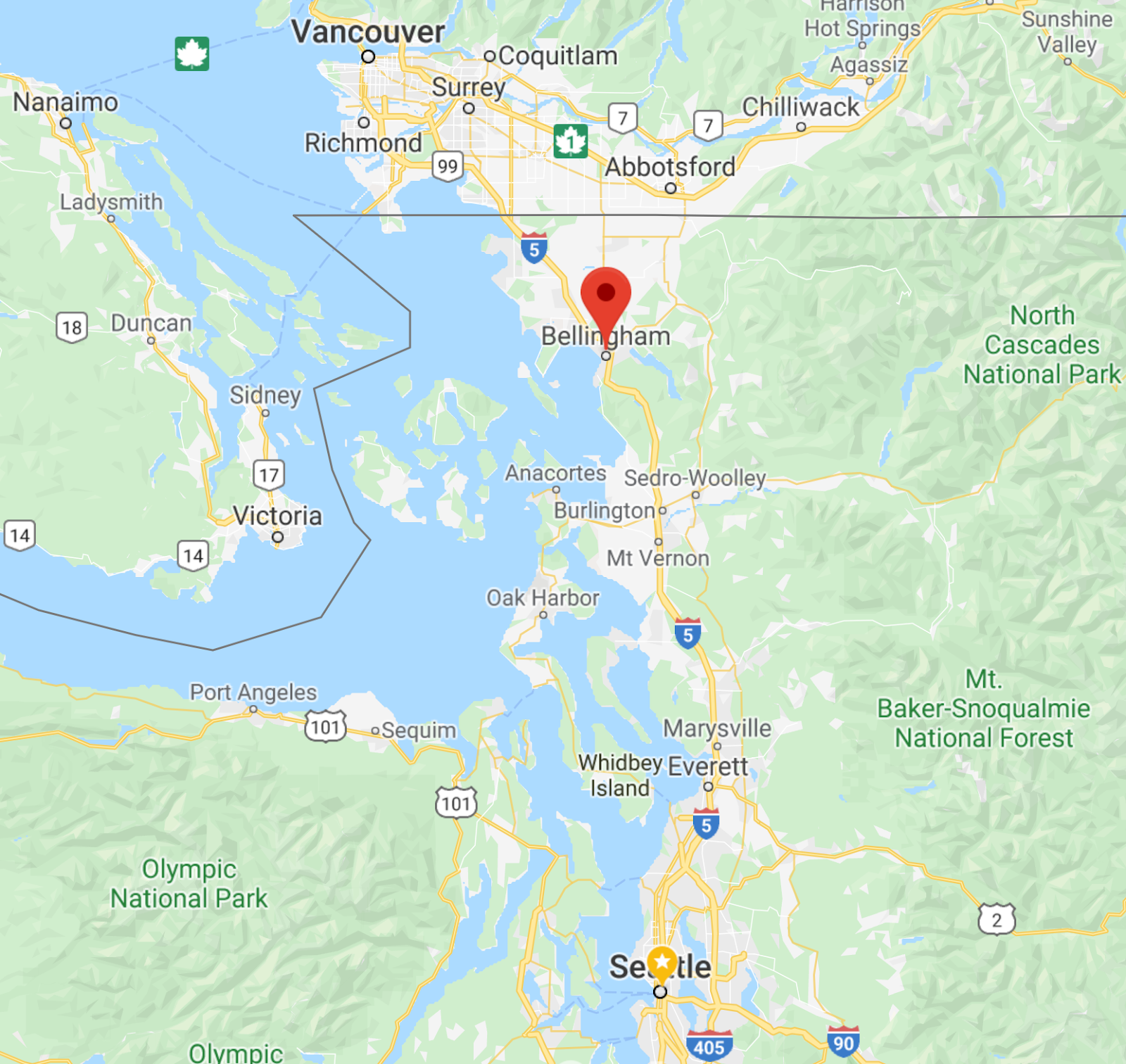 Earlier this month the New York Timesran a story about Bellingham, Washington, a picturesque town that looks out across Puget Sound to the San Juan Islands.  Bellingham is home to Western Washington University, but rational thought is in short supply when it comes to climate activism.

What got the country’s attention is a proposal before the city council to require all homeowners to switch from natural gas to electric heating by 2040.  A number of cities already require new construction to use electric heat, but Bellingham would be the first to mandate a complete phaseout for everyone.

The opposition is spearheaded by, surprise, the privately owned gas and electric utilities, which plan a PR campaign talking up the wonders of CH4.  Real estate interests are unhappy too.  They will face off against the enviros, who all seem to see this as a big step toward municipal carbon neutrality.

I hesitate to draw conclusions about what people think or don’t think based on reading a few news articles, since I live hundreds of miles away and have no personal connections to Bellingham.  Nevertheless, I’ve checked out a number of sources representing a range of views, and I’ve yet to see anyone making the obvious point that electric heating mandates are just as likely to increasecarbon emissions as reduce them.  The problem, of course, is that Bellingham proposes to significantly increase local electricity consumption but is making no corresponding effort to reduce the role of fossil fuels, and especially natural gas, in electrical generation.

This being the Pacific Northwest, much of the electricity humming through Bellingham’s wires is hydro, which is mostly fine.  (Not quite so fine if you’re a salmon searching for your smolthood home.)  But that’s already online and accounted for in existing consumption.  Where will the new electricity come from?  At the margin, the “green” heating Bellingham homeowners will turn to when the gas is turned off is likely to come from…..gas.  This is because renewables will not supply the full load at any point in the foreseeable future, and the home heating law will just increase electricity demand above what it would have been otherwise.  Since conversion to electricity absorbs about half the energy content of the gas used to spin turbines, more gas may end up being burned that way than if the city had taken no action and the fuel had been piped directly to the houses heating with it.  Amazingly, this point is expressed by exactly no one in a slew of articles that quote an array of business owners, politicians and activists.< So I’m dumbfounded twice over, first by the push for a policy that has an unclear relationship to its ostensible goals, and then by the apparent absence of any awareness of the problem on the part of the entire cast of characters. When you ask why we’re not making much progress addressing climate change, the first thing you hear is the stubborn, greedy opposition of the fossil fuel companies.  I’m not saying it’s not out there, but close behind is the confusion of well-intentioned people who think cutting emissions means cutting myemissions, the ones I can see and are immediately traceable to me.  Great for instilling a sense of personal virtue, but in an interdependent society not so much for saving the planet.