This photo of a man lying dead in a Wuhan street shows the reality of the coronavirus outbreak SBS News (Kevin W). There have been lots of videos of collapsed or collapsing people on Twitter, supposedly from Wuhan, but I have been concerned that they are “Web evidence,” as in not from the press, the independent media, or individuals with something to lose reputationally. SBS is Satellite Broadcast Systems, a Murdoch-owned free to air network in Oz and they cite Agence France-Presse. Story is careful to say they don’t know how he died. Perhaps more important factoid is that there is a two day wait at hospitals to get seen for virus symptoms, irrespective of one’s condition.

CDC issues mandatory quarantine for first time in more than 50 years to Wuhan passengers in California CNBC. They are doing it correctly. 14 days.

Wuhan, my hometown, is not a city of fear Guardian (Kevin W)

Coronavirus has sparked racist attacks on Asians in Australia — including me abc.net.au (Kevin W)

NEW: The arrested Harvard prof is tip of the iceberg. When the Texas A&M system investigated how much Chinese money its faculty was getting, officials were astounded—over 100 were involved in Chinese talent recruitment plans. Only 5 disclosed. https://t.co/Js50566lQt @aviswanatha

It’s extraordinary. As if they had lost rather than won. As if they were grieving rather than celebrating. The UK is going through all this because it is what they wanted but, still, they are consumed by anger. https://t.co/UXIOrnVvtX

LibDems, it’s on you:

◾Refused to stand down in Con/Lab marginals

America Needs a Miracle Andrew Sullivan, New York Magazine. Resilc: “Headed to revolution.” Moi: Stuff like this makes me want to scream. Why have ethnic/tribal splits become so acute? Because everyone outside the elites is scrambling for pieces of a shrinking economic pie. Notice how the rise in tribalism coincides with the start of the neoliberal era? That’s a feature, not a bug.

Anyone who thinks this GOP lawlessness is new needs to revisit the Bush era.

Dem leaders voted with Bush, continued his policies when they took power, and rehabilitated his image.

DNC members discuss rules change to stop Sanders at convention Politico. Dems are really committed to losing, as long as they have what they think is a credible excuse. First impeachment, now apparently the 2020 election.

The Party’s Over: Bernie’s Last Dance With the Dems Counterpunch. Jerry B: “Grab a cup of coffee as this is long but very good. Discusses not only Bernie but the future of the Democratic party if Bernie is the ‘technical’ winner but is prevented from winning by the DNC elite.”

How the Dodgers Leaving Brooklyn Influenced the Politics of Bernie Sanders InsideHook. UserFriendly: “LOL, humanizing, though.”

Bernie Sanders’ real obstacle is not Trump. It’s the Democratic establishment Guardian. Brian C: “‘One of Bernie Sanders’ greatest advantages in the race is that many of the most unlikable hypocrites in America despise him.'”

Clinton: Sanders and supporters did not do enough to unify party in 2016 The Hill (UserFriendly). Can someone please tell her no one likes a sore loser?

This: A Pro-Trump Blog Doxed A Chinese Scientist It Falsely Accused Of Creating The Coronavirus As A Bioweapon BuzzFeed…led to:

The corporate censorship of independent media outlets is escalating rapidly. After suspending dozens of Iranian and Venezuelan accounts, Twitter now suspended @ZeroHedge, one of the largest alternative news websites. The account had 670,000 followers and was active for 10 years

FWIW, ZH has so many investors who go there for news and rumors I doubt their traffic will be affected meaningfully. But not being on Twitter will lead to less MSM mention of their posts.

George Soros: Mark Zuckerberg Should Not Be in Control of Facebook New York Times (David L)

Lambert featured the tweet below yesterday in Water Cooler. This is the story by the same author: How Chaos at Chain Pharmacies Is Putting Patients at Risk New York Times

The American Psychiatric Association is particularly concerned about CVS, which it says ignores doctors’ explicit instructions to dispense limited amounts of medication to mental health patients.

Patients may use the excess pills to attempt suicide, the association says.

Amazon Reveals New Details About Its Federal Tax Bill in Shot Across the Bow at Critics Geekwire. Not impressed.

‘Godfather’ of technical analysis says stock-market downturn is going to get worse: ‘I am looking at a 10% drop maybe a little bit more’ MarketWatch. Lead story. 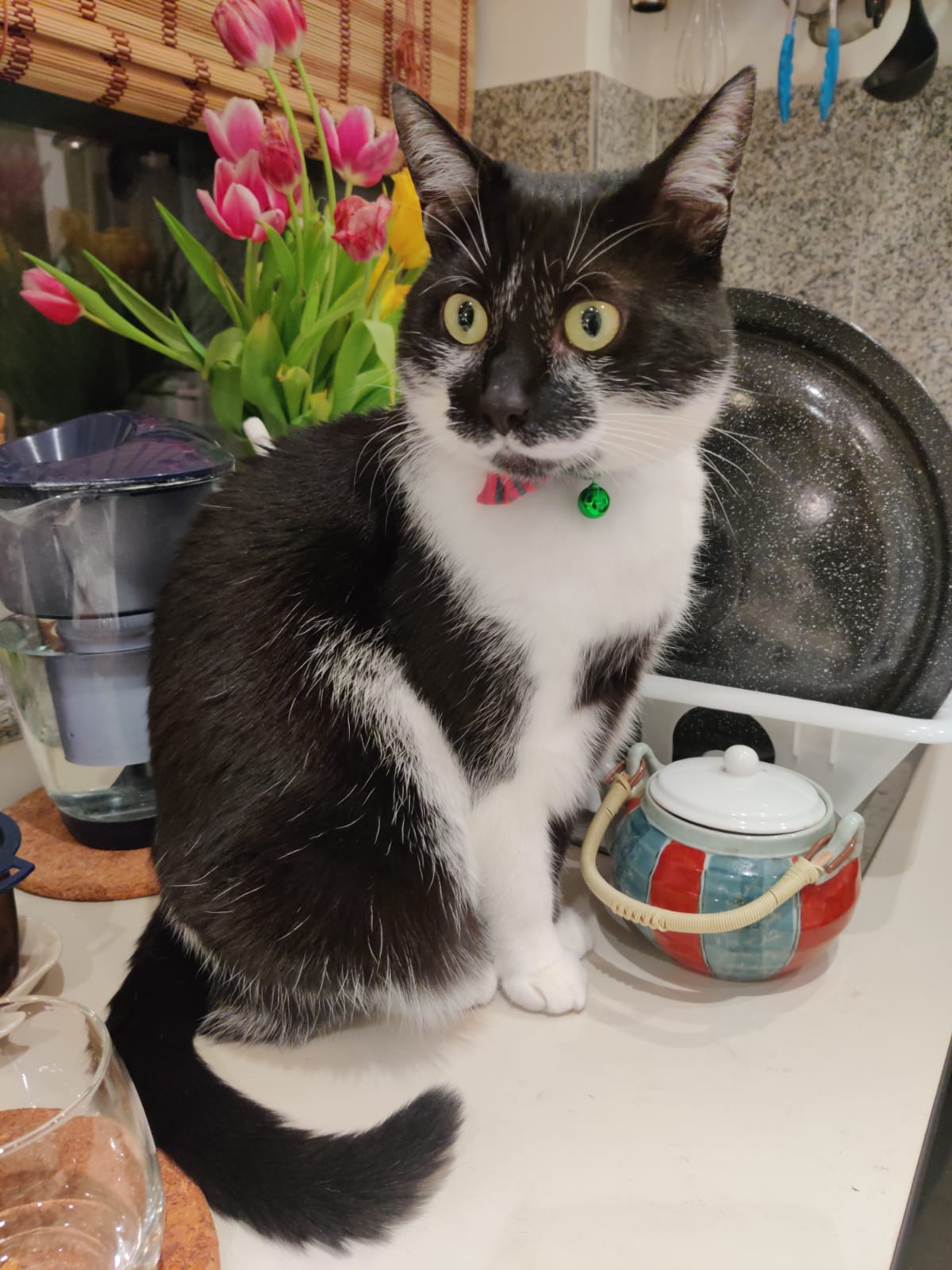 And a bonus, from Dan K. They look like they are having fun!

Sometimes, when the snow is deep, the ducks will give up on walking and scoot around on the snow like penguins pic.twitter.com/suSjPKE6Rc