Vermont goat mayor in for a ‘dog’ fight at her Town Meeting Day re-election Burlington Free Press (Re Silc).

Jeanine Añez wants to be Bolivia’s president. She is betraying her vow to restore democracy Miami Herald

While Trump cuts food stamps, USAID bankrolls Venezuela regime change with half a billion in tax dollars Unbalanced Evolution of Home Sapiens. Some of you may remember this blog from the Greek crisis; it’s still going strong.

How the Lawyer Who Beat Chevron Lost Everything The Intercept

Bodies of #nCoV2019 victims should be cremated close by and immediately. Burials or transfer of the bodies not allowed. Funerals not allowed to avoid spread of the virus: National Health Commission (File Photo) pic.twitter.com/IsAHnuY4Rk

How Bad Will the Coronavirus Outbreak Get? Here Are 6 Key Factors NYT

Should You Be Worried about the Novel Coronavirus Outbreak? American Society for Microbiology

‘We have no choice’: Hong Kong medical workers agree strike over mainland border closures Hong Kong Free Press. Note that they organized a union specifically to hold this strike, and the vote was overwhelming.

First confirmed nCoV death outside China is in Philippines PhilStar

Timeline of the 2019–20 Wuhan coronavirus outbreak Wikipedia. This is interesting:

On the same day, the Wuhan City government held an annual banquet that coincided with the Chinese New Year, of forty thousand families despite their knowledge of the spread of the Wuhan Coronavirus. They shared meals and ate together.[169]

China’s Vision for a New World Order National Bureau of Asian Research. From the heart of The Blob…

After Trump’s China Trade Deal, The Case for a Chexit Vanity Fair (Re Silc).

U.S. Dependence on Pharmaceutical Products From China (Re Silc). From August, still germane.

How the House lost the witness battle along with impeachment Jonathan Turley, The Hill. “The hard truth is that House Democrats lost this case the minute they rushed an impeachment vote, and they knew it. With the approaching Iowa caucuses, they chose a failed impeachment rather than taking a few more months to work on a more complete case against Trump, a case more difficult to summarily dismiss. That is the hard truth.” A victory lap by Turley, and well-deserved.

Lambert here, admitting that he is perhaps too jaundiced: Working on the assumption that acts, once not impeached, are no longer not in scope for future impeachment, Pelosi, in 2006, did not impeach Bush for taking the country to war in Iraq, for his warrantless surveillance program (multiple felonies; destruction of the Fourth Amendment), or for torture (prohibited by international treaties, hence the law of the land). The Republicans did not impeach Obama for whacking a US cititzen with a drone strike and no due process. After 2016, the Democrats focused, laser-like, even before the inaugural, on impeaching Trump over an ever-shifting, never-proven Russia-adjacent “collusion” narrative driven by anonymous leaks from the intelligence community, which we were constantly assured would bring about Trump’s impeachment, or even his imprisonment. When that Democrat effort ignominiously collapsed with Hero Of The Resistance™ Mueller’s damp squib of Congressional testimony, the new Ukraine narrative miraculously appeared, articles of impeachment were instantly prepared, followed by several weeks of delay in delivering them to the Senate, followed by complaints that the Republicans would not call the witnesses that the Democrats themselves should have called. (Comic interlude: The uncalled Bolton boosting his pre-sales at Amazon.) Utterly predictably, given both their credibility and Republican venality, the Democrats than lost the impeachment vote in the Senate, thereby cementing Trump’s “abuse of power” into precedent. (To be fair, the Democrats may make a few 2020 Senate races more difficult for the Republicans than before.) So, let’s review: From 2006, due primarily to sins of omission or commission by Democrats, Presidents are not accountable for: (1) Fake intelligence leading to war, (2) felonies, (3) war crimes, (4) assassinating US citizens (this is down to the Republicans), and (5) abuse of power. Oh, and (6) epic levels of personal corruption, since Democrats did not impeach Trump over the emoluments clause, setting another precedent. And Sorkin bleats on about “degrading Presidential accountability”? Welcome to Planet Earth, Amy!

Behind Bernie’s rise: A $50 million spending surge — and more where that came from Yahoo News

The Earn It Act: How to Ban End-To-End Encryption Without Actually Banning It Center For Internet and Society, Stanford

An empire that can’t pay its troops. Thread:

Point: “We want to use AI to create complex, lethal overmatch in multi-domain operations.

Counterpoint: “We make reservist sailors pay out of pocket to go to war because we can’t automate back-office applications.”

Her parents said she had a month to live. The judge put their daughter in jail anyway PA Post

She Helped a Customer in Need. Then U.S. Bank Fired Her. NYT

WEALTH INEQUALITY: The richest 1% controls more wealth now than at any time in more than 50 years. But what does wealth inequality really look like?@TonyDokoupil turned America’s economic pie into a real one and asked people a simple question: Who gets what? pic.twitter.com/scGPKcHbie 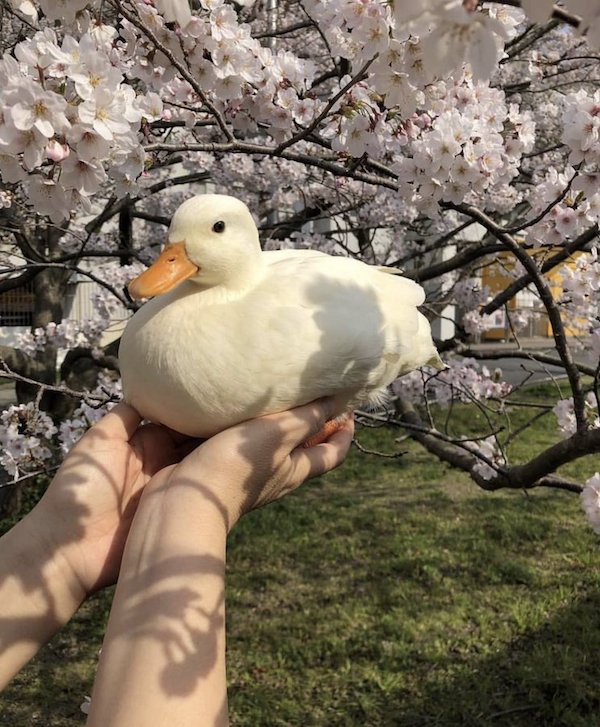