Hubble turns 30: Take a look back at some of the space telescope’s best images EuroNews. Kevin W: “Cool 1:05 video.”

When in Doubt: Hang Up, Look Up, & Call Back Krebs on Security (Robert M). Important. Another lesson here: Don’t use debit cards for purchases!!!! And only use ATMs at bank branches. Less likely to be compromised than ones in stores.

We’re not going back to normal MIT Technology Review. J-LS: “From last month, but still germane.” Moi: Tons of people still in denial. Hardly anyone wearing masks here, and had a 70 year old friend in Dallas comment casually that she wasn’t wearing one, she didn’t see the point, as in it wouldn’t protect her.

UserFriendly: “For context, Omegle is an oddball web app that randomly connects you via video chat to a complete stranger, Some people do it when they are bored, lots of guys do it to expose themselves to strangers.”

now this is just DISGUSTING. pic.twitter.com/Ima8nhTljW

“Immunity passports” in the context of COVID-1 WHO. Key sentence: “There is currently no evidence that people who have recovered from COVID-19 and have antibodies are protected from a second infection.” Hoo boy. This is the strongest-form statement possible of reservations about immunity. If this continues to be true, you can kiss a vaccine goodbye. Similarly, there would little point in identifying who has had the disease, as opposed to trying to get a better handle on who is currently infectious.

As the coronavirus turns the immigration tap off, the Australian economy looks increasingly exposed Business Insider (Kevin W). Ahem, when I was there (early 2000s), Oz was doing just fine of the groaf front with tough restrictions on immigration. But the business lobby wanted more.

#Rwanda officers raping and killing during lockdown, via @BBCWorld https://t.co/74lc5zwfwM @hrw accuses the security forces of killing, raping, arresting people since a #Covid19 lockdown came into force. Journalists, bloggers who have reported on alleged abuses have been detained

This was posted by a restaurant owner in Georgia pic.twitter.com/yH84ovHbSX

THERE ARE 55 MILLION KIDS IN AMERICAN SCHOOLS.
ACCORDING TO DR. OZ, 1.1M TO 1.65M DEAD KIDS IS ‘APPETIZING’
THAT’S GENOCIDE.
Dr. Oz says reopening schools “is a very appetizing opportunity” bc there will “only be” a 2 to 3% mortality rate⁣#COVID19 pic.twitter.com/7YuWzUQfIy 04

COVID-19 sweeping through US immigrant farmworker and meatpacker ranks openDemocracy

Fewer than half of working Americans will have a paycheck in May as devastating coronavirus layoffs persist, economist says Business Insider

Coronavirus will wipe out FORTY PER CENT of the economy, unemployment will peak at 27 million and deficit will soar, Congressional Budget Office warns in doomsday report Daily Mail

Apple and Google Pledge To Shut Down Coronavirus Tracker When Pandemic Ends The Verge. If you believe this, I have a bridge I’d like to sell you. At a minimum, this will morph into yet another back door.

Mnuchin says U.S. may take stakes in U.S. energy companies Reuters (resilc). Stakes? For shale, they should take them over.

“I Take That as a Threat”: Big Pharma Is Meddling in the Race for a COVID-19 Treatment Vanity Fair (resilc)

Get Ready for the Return of Inflation Wall Street Journal

As Much As 25% Of America’s Meat Production Is Offline. Looming Shortages Show COVID’s Inflationary Side. Heisenberg Report (resilc)

Five F-35 issues have been downgraded, but they remain unsolved Defense News. Kevin W: “Related story: The Pentagon will have to live with limits on F-35’s supersonic flights. That turkey is now mostly a subsonic fighter. As one guy commented, ‘There’s no end to what it can’t do.'”

Opinion: Russia is the world’s biggest loser from oil’s crash, and that’s reason to be worried MarketWatch (resilc)

The Right Wing Wants You to Die Vice (resilc)

The System Works: Deputy Who Randomly Fired His Gun Through His Windshield Into Rush Hour Traffic Fined $2 TechDirt 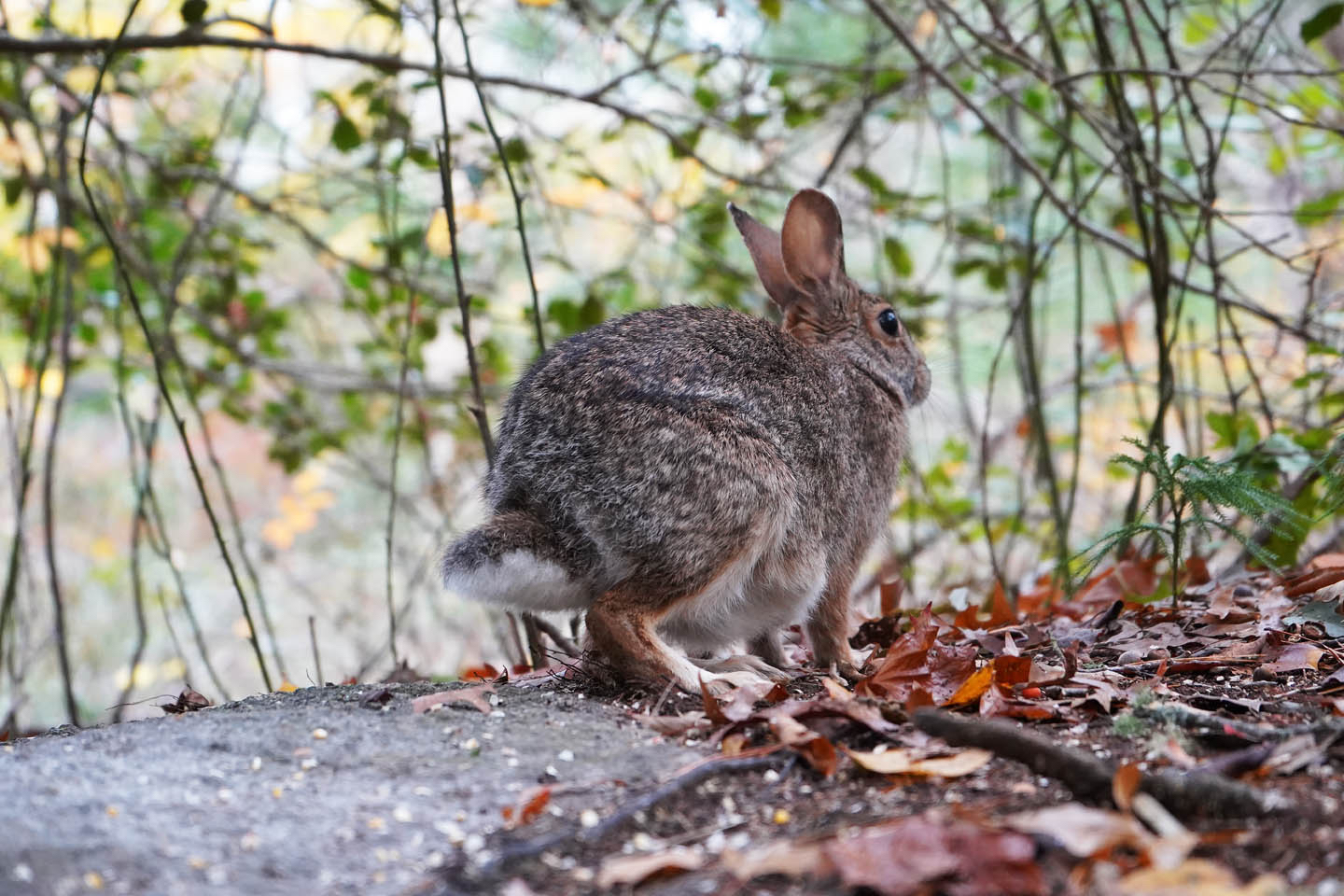