George Floyd riots spiral out of control: Chaos in 25 cities from New York to LA as protesters torch cop cars, burn down buildings and clash with riot police on a fifth night of violence with hundreds of arrests and injuries Daily Mail

Nothing Is Certain But Death, Taxes, And Police Infiltration Of US Protests Caitlin Johnstone

‘Insanity Outside the White House’: After Trump Stokes Tensions, Fresh Clashes Between Police and Protesters in US Capitol Common Dreams

Why Did It Take So Long to Arrest Derek Chauvin? National Review

Profound appreciation for Cornel West. Who else could go on CNN and rightfully indict the entire political establishment like this? pic.twitter.com/LGoF9G1w1T

No group, protestors or civilians, have been anywhere close to as violent and sadistic as the police have been tonight.pic.twitter.com/85p9E3zMps

Some protestors in Brooklyn calling to loot the Target, but organizers are rushing in front of the store to stop them, keep things non-violent #nycprotest pic.twitter.com/6x70cpcjep

The mainstream media is presenting the movement in Minneapolis as being misled by outside agitators and even foreign agents. The Governor says this is no longer about George Floyd’s murder. Well we are here and that not what we are seeing at all.#GeorgeFloydprotest pic.twitter.com/Y7aV0Nl337

Who Exactly Is Doing the Looting, and Who’s Being Looted? Jacobin. David Sirota.

Overdose Deaths Have Skyrocketed in Chicago, and the Coronavirus Pandemic May Be Making It Worse ProPublica

~40% of poor Americans lost their jobs in March and April

The safety problem for restaurants isn’t the dining room. It’s the kitchen. WaPo

Masks Are Here to Stay, Even After Covid Goes Away  BloombergQuint

5am starts, poverty wages and no running water—the grim reality of “picking for Britain” Prospect

The Rich Love India’s Lockdown. For the Poor It’s Another Story. NYT

India coronavirus: Why is India reopening amid a spike in cases? BBC

Republicans are pressuring judges to retire so they can pack the courts with extremists American Independent (Dan K). Hmm. Not sure there will be many takers, as being a federal judge is a great job and sitting jurists tend to leave feet first – and there’s little pressure that may be brought to bear to accelerate the process.

Given the vacuum of moral responsibility across the Middle East, who can trivialise the trial of Benjamin Netanyahu? Independent Robert Fisk 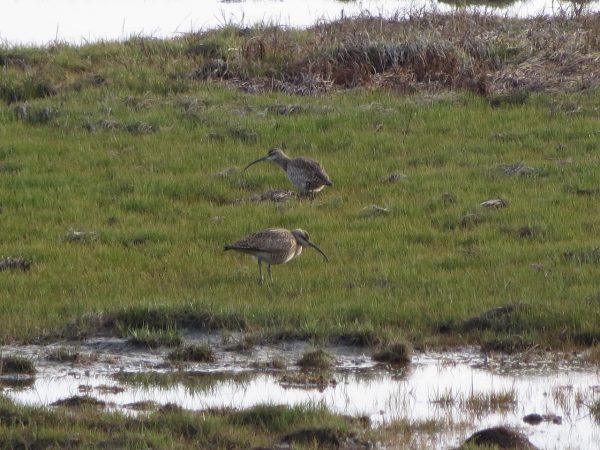