The Looming Bank Collapse The Atlantic. Real economy chickens coming home to roost in the financial economy? The chicken in question, however, is the CLO. See Yves here in May 2020 when the FT ran the same story: She was dubious.

An Internet of Trouble lies ahead as root certificates begin to expire en masse, warns security researcher The Register. “Some IoT devices such as security systems or lighting systems do make secure internet connections to enable remote control and reporting, but have no visual user interface, which could leave users perplexed as to why they no longer work.” Oh.

Seroprevalence of immunoglobulin M and G antibodies against SARS-CoV-2 in China Nature. From the abstract: “In our cohorts, the seropositivity in Wuhan varied between 3.2% and 3.8% in different subcohorts. Seroposivity progressively decreased in other cities as the distance to the epicenter increased.”

Rapid whole genome sequence typing reveals multiple waves of SARS-CoV-2 spread (preprint) bioRxiv. “As the pandemic SARS-CoV-2 virus has spread globally its genome has diversified to an extent that distinct clones can now be recognized, tracked, and traced. Identifying clonal groups allows for assessment of geographic spread, transmission events, and identification of new or emerging strains that may be more virulent or more transmissible.” Note that clones are not strains.

Preliminary analysis of SARS-CoV-2 importation & establishment of UK transmission lineages (preprint) COVID-19 Genomics UK Consortium. “The UK epidemic comprises a very large number of importations due to inbound international travel2. We detect 1356 independently-introduced transmission lineages, however, we expect this number to be an under-estimate….. We estimate that ≈34% of detected UK transmission lineages arrived via inbound travel from Spain, ≈29% from France, ≈14% from Italy, and ≈23% from other countries. The relative contributions of these locations were highly dynamic.”

America Is Giving Up on the Pandemic The Atlantic. “In the interregnum, a great variety of morbid symptoms occur.” –Gramsci

How to avoid the virus as the world reopens (free) FT

Which Patients Get in the Door First After Reopening? MedPage Today. “A new opportunity for healthcare to discriminate against the poor and the ‘medically complex.'”Our systems seem to become more like themselves. Capitalism under stress is anti-fragile?

Will the coronavirus bring back the corner store? TreeHugger (Re Silc).

The Death of Engagement The Wire China (deplorado)

Vietnam’s ghosts are hungry for iPhones The Economist

Anger Grows Against Modi Among Workers Hit Hardest by Lockdown Bloomberg. That is what the story of the girl who took her father hundreds of miles home on her bike ought to be telling any of us not blinded by sentimentality.

U.K. Does a U-Turn on China, Forced Into an Uneven Fight Bloomberg. Whose poodle, then?

HISTORY! Congress Poised to Get Its First QAnon Believer The Daily Beast. Sharing a bond with the RussiaGaters, I suppose.

Shahid Buttar: “Nancy Pelosi stands, as she always has, on the side of the past” (interview) Open Democracy

Pelosi claims Georgia’s primary election issues were ‘by design’ CNN. Just like VSAP in Los Angeles, the long lines in Michigan, the voter roll purge in Brooklyn, 2016. Come on, man.

The Left’s New War On Police Patrick Buchanan, The American Conservative. Also, to be fair, Cato, from the privatization angle.

Police have been spying on black reporters and activists for years. I know because I’m one of them. Nieman Labs

Babylon Health admits GP app suffered a data breach BBC. No problems with telemedicine, no, not at all. Your data is secure with us. Especially — putting on my tinfoil hat, here — the kind of data that health insurance would buy up on the black market to keep their actuaries sweet.

They Really Are Lying To You The American Conservative

Welcome Back to Kissinger’s World Foreign Policy. Look out, Cambodia!

Brutality and Spectacle The Baffler

It’s not how you play the game, but how the dice were made Science Daily. From 2018, still germane. 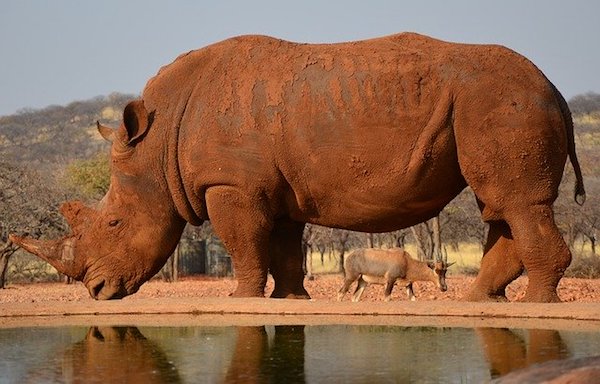