The American Press Is Destroying Itself Matt Taibbi. Important.

The Portuguese rediscovering their country’s Muslim past Al Jazeera

Coronavirus Advice Is Everywhere. It Was the Same With the Spanish Flu. WSJ

The Lancet’s editor: ‘The UK response to coronavirus is the greatest science policy failure for a generation’ Guardian

“The Stock Market Is Deluding Itself” Der Spiegel. An Interview with Nouriel Roubini, aka ‘Dr. Doom’.

Accountants were told to turn a blind eye to bank accounting failures in 2008 and it looks like it’s happening again. The result will be similar Tax Research UK (UserFriendly). Richard Murphy.

It’s been evident since March that universal masking not lockdowns were the key to having an economy and blocking the coronavirus. But Trump’s arrogance and chaos among public health experts have caused most people to just give up on believing that there’s anything we can do.

Why Minneapolis Was the Breaking Point The Atlantic

Is There Still Room for Debate? NY magazine. Andrew Sullivan

A Statue Was Toppled. Can We Finally Talk About the British Empire? NYT

The worst is yet to come in Delhi and Mumbai, writes Barkha Dutt Hindustan Time

Assam gas leak and fire: Yet another case of procedural lapse Down to Earth

How JFK Paved the Way for Donald Trump Politico

UKTV to reinstate Fawlty Towers episode The Germans Guardian. One of my favorite episodes, although I think I (marginally) prefer Basil the Rat. No clinkers in the oeuvre, however. All still make me double over with laughter, despite viewing each many, many times. And see Fawlty Towers: John Cleese attacks ‘cowardly’ BBC over episode’s removal. 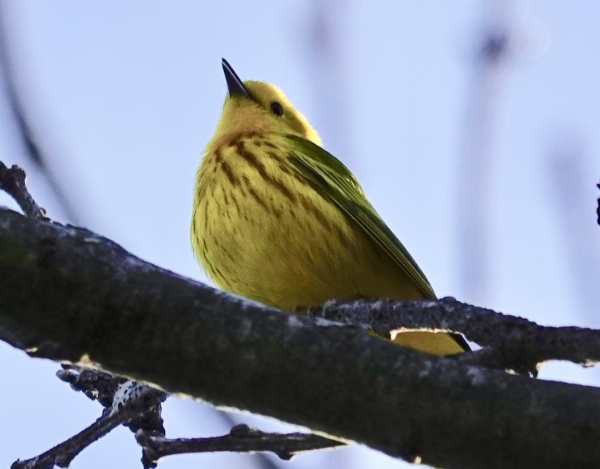