One key solution to the world’s climate woes? Canada’s natural landscapes The Narwhale

The leveraging of America: how companies became addicted to debt FT

Readers, I apologize for the heaviness of this section. With science popping, the aerosol transmission controversy, and school reopenings, there’s rather a lot going on. COVID-19 is sending its venomous tentacles into everything:

Four first hand reports from Real World, Covid19 edition. They do not fit any narrative very well. Daily Kos (AA). “The (Other) Great Orange Satan still has something worthwhile on very rare occasions.” The supply chain stuff is very interesting. Despite the source!

Q&A: How is COVID-19 transmitted? WHO. Revised after the aerosol transmission letter to WHO from 230 signatories.

Airborne transmission of SARS-CoV-2: The world should face the reality Environment International. Worth reading in full:

“It is difficult to explain why public health authorities marginalize the significance of airborne transmission of influenza or coronaviruses, but a possible reason is that it is difficult to directly detect the viruses traveling in the air…. The fact that there are no simple methods for detecting the virus in the air does not mean that the viruses do not travel in the air. … To summarize, based on the trend in the increase of infections, and understanding the basic science of viral infection spread, we strongly believe that the virus is likely to be spreading through the air. If this is the case, it will take at least several months for this to be confirmed by science. This is valuable time lost that could be used to properly control the epidemic by the measures outlined above and prevent more infections and loss of life.

Investigating SARS-CoV-2 surface and air contamination in an acute healthcare setting during the peak of the COVID-19 pandemic in London Clinical Infectious Diseases. From the abstract: “Our findings of extensive viral RNA contamination of surfaces and air across a range of acute healthcare settings in the absence of cultured virus underlines the potential risk from environmental contamination in managing COVID-19, and the need for effective use of PPE, physical distancing, and hand/surface hygiene.”

Exaggerated risk of transmission of COVID-19 by fomites The Lancet. A comment (i.e., not a study).

Covid-19 is 1,000 TIMES better at infecting humans than its closest relative found in bats because it evolved from several coronaviruses which merged together Daily Mail. Summarizing results from the Francis Crick Institute.

Pre-existing immunity to SARS-CoV-2: the knowns and unknowns Nature. From the abstract: “T cell reactivity against SARS-CoV-2 was observed in unexposed people; however, the source and clinical relevance of the reactivity remains unknown.”

Just out: new study from @JAMA_current: of 143 patients discharged from hospital with #COVID19 (average age 56), only 13% were symptom-free an average of 2 months later. Fatigue, trouble breathing, joint pain, chest pain in >20%. https://t.co/KKwfpHnQHJ pic.twitter.com/QKRNBLeaGq

Bjorn’s Corner: Do I get COVID in airline cabins? Part 10. Trans-Atlantic trip. Leeham News and Analysis. Those iPads at Newark… I hope somebody’s wiping them down.

America Is Refusing to Learn How to Fight the Coronavirus David Wallace-Wells, The Atlantic

Cold War with China and the Thucydides Trap: a Conversation with Richard Falk Counterpunch

Kolkata: Private hospitals run out of Covid beds even as cases surge Times of India

Mnuchin: Next stimulus bill must cap jobless benefits at 100 percent of previous income. The Hill

The Backlash Against PPP Is Why the U.S. Can’t Have Nice Things The Atlantic

The Durham Investigation: What We Know and What It Means Lawfare. Note the source.

Telehealth accounting for 20% of all Medicare-funded doctor consultations ZDNet. In Australia.

Big Brother is Watching You

The reason I think so is I was walking with my mom the other day and asked her if there was a "shazam for flowers" (take a photo of a flower and see what it is) and now I get ads to download exactly that. And I have never done any online floral activity before.

How Schools Work: A Practical Guide for Policymakers During a Pandemic Jersey Jazzman

Behind the dead-water phenomenon Phys.org. Read all the way to the end. 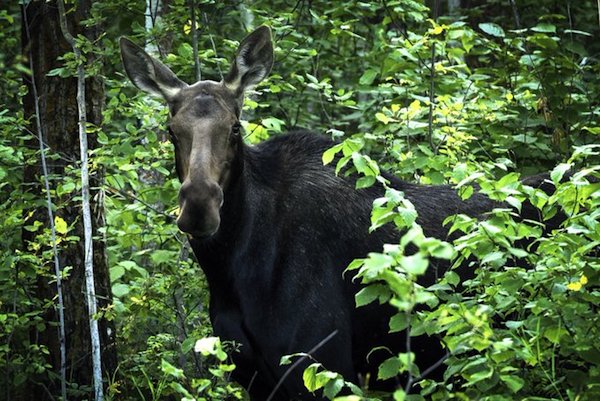 CRITTER PICNIC: Groundhog, squirrel and chipmunk spotted sharing a meal together at a tiny picnic table in Rhode Island.

It's an almost-daily ritual for the group, according to the man who shared the video. https://t.co/aoFO49Ucr8 pic.twitter.com/UnbxNp2R7n