I suppose it’s possible to consider comet Neowise an omen, but I think it’s very beautiful:

Bacteria that eats metal accidentally discovered by scientists in the US CNN. What could go wrong?

US Covid-19 surge could trigger a double-dip recession FT. So much for the V-shaped recovery.

R Is for Recession Unless We Can Go Below 1 John Authers, Bloomberg

When the U.S. sneezes, the world catches a cold. What happens when it has severe COVID-19? Reuters

‘No mask, no entry. Is that clear enough? That seems pretty clear, right?’ WaPo. Very sad story; we seem to have outsourced mask enforcement to, well, essential workers. “No shirt, no shoes, no mask, no service.” Why is that so hard to understand?

Smartphones and COVID-19 transmission: What we know so far ABC

Fauci: ‘The Virus Is a Formidable Foe’ MedScape

Isabel Schnabel: Never waste a crisis – COVID-19, climate change and monetary policy Bank of International Settlements. Read all the way to the end.

The Bahamas to ban most international flights as coronavirus cases surge NBC. Dang.

‘The pandemic is gaining momentum’: Africa prepares for surge in infections FT

Malaysia losing up to 25% of palm oil yield due to labour crunch: MPOA Reuters

Could War With Iran Be an October Surprise? New York Magazine

London real estate having a normal one:

today in london property: room containing single bed, sink and shower, with a hob conveniently located by the bed. yours for only 200k https://t.co/G6eAjLqLqY pic.twitter.com/THW9r1OW0D

Scoop: Trump’s license to skirt the law Axios. Based on John Yoo’s How the Supreme Court’s DACA Decision Harms the Constitution, the Presidency, Congress, and the Country, which was apparently too much, even for Yoo.

Gunman posing as delivery driver kills son of U.S. judge presiding over Jeffrey Epstein lawsuit, wounds her husband Globe and Mail. This is the suit brought against Deutsche Bank by investors “who claim the company made false and misleading statements about its anti-money laundering policies and failed to monitor “high-risk” customers including convicted sex offender Jeffrey Epstein.” So “Deutsche Bank” would be better in the headline than “Jeffrey Epstein,” but less clickbait-y.

50 Days Of Protest In Portland. A Violent Police Response. This Is How We Got Here. Oregon Public Broadcasting

And Pelosi may tear paper and clap sideways later today, which hopefully will &quot;get under Trump&#39;s skin&quot; and stop the fascism.

If that fails, Dem leaders will send a strongly-worded letter. https://t.co/b3Fw3aOYvU

The laws they wrote, the programs they funded… “GAHH! Kreplach!”

Opinion: NFL had the most time to deal with COVID-19 and appears to have done the least USA Today

A private island off the coast of Ireland just sold for $6 million. The buyer only saw it in a video tour CNN

The #Teamsters Union stands with #StrikeForBlackLives on July 20 because justice for Black communities, with an unequivocal declaration that #BlackLivesMatter, is a necessary first step to winning justice for all workers! Join us – find an action near you: https://t.co/5on3AFAEGp pic.twitter.com/4dp4drJamm

There are two COVID Americas. One hopes for an extension of federal unemployment and stimulus. The other is saving and spending. USA Today

Hallmark’s Christmas Movie Schedule for 2020 Is Here to Make Your Spirits Bright Good Housekeeping. Something to look forward to at last. 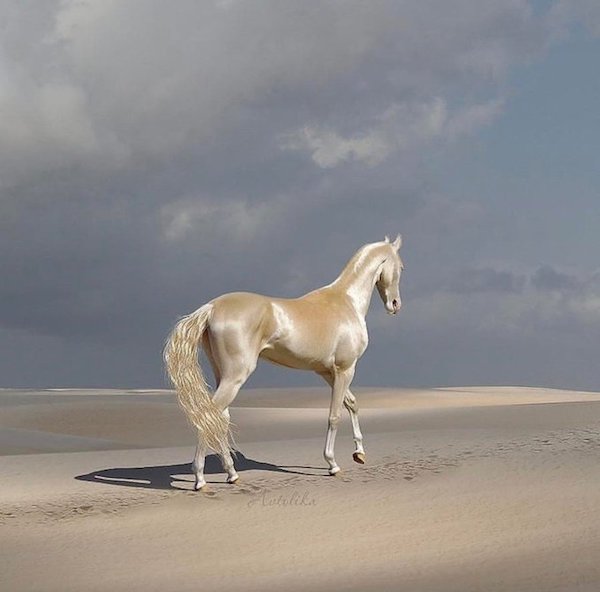