How to cook rice: in Asia, it’s no laughing matter SCMP

How Tipu Sultan and Haidar Ali inspired America’s founding fathers in their quest for freedom Scroll Not something I learned in my high school history books.

After the Pandemic: the Future of Culture, Sports, and Entertainment Foreign Policy

UNC-Chapel Hill moves all classes online after 130 more students infected with COVID-19 Charlotte Observer. I have a niece who recently returned to the Chapel Hill campus; she is a sophomore.

Seven months later, what we know about Covid-19 — and the pressing questions that remain Stat

Get Ready for a Teacher Shortage Like We’ve Never Seen Before NYT What is wrong with this country? I speak as the proud daughter of two teachers — one educated due to the GI bill, the other the first in her family to graduate from high school, let alone college, and the sister of a current teacher.

If you’re similarly stunned, my piece in @DemJournal demystifies what’s going on here and explains how these men amassed extraordinary wealth in the first place. https://t.co/ukujrptjA4 https://t.co/0h9rmHAsIf

The NYPD Is Withholding Evidence From Investigations Into Police Abuse ProPublica

After CalPERS Investment Chief’s Abrupt Departure, Trustees Talk Next Steps NYT The writer of the Dealbook account appears to have imbibed the CalPERS version of events.

Michelle Obama makes impassioned plea and Republicans boost Biden: Key moments from the convention Politico. As good a MSM round-up as any. I’m not going to overburden today’s links with too many examples of Democrats attempting to sell their snake oil – by making this all about Trump and eschewing any mention of remedies or policy. Well done! If there’s lots of interest otherwise among the commentariat, please feel free to suggest your own links

A Chaotic Night of Mixed Messages Kicks Off the Virtual Democratic National Convention (Column) Variety. Since this was conceived as an entertainment, rather than as politics, it makes sense to evaluate its success on entertainment terms.

I was an elementary schoolgirl at the time, not a football fan, but an avid reader of Heidi – and may have been one of the only people in America who was pleased at the time that they cut to Heidi when they did. But I well remember my father – a keen sports fan, although more baseball than football – didn’t see things the same way.

That would have been classic — they should have cut to “Heidi.” https://t.co/g12ZAMaQTz

The reason this convention is insufferable is that Joe Biden has no economic power analysis so its all New Age-y crap designed to pander to people who don’t like Trump but also don’t like it when politicians disagree.

Non-ironically: the Democrats deserve credit for being candid and clear about who their real constituency is. What else do they need to do to eliminate any doubt about this? https://t.co/9H6owkHd5H

The Decline in Power of the Oil States Counterpunch Patrick Cockburn

Everyone and their granny knows who’s been bankrolling the Taliban throughout the US war there. It’s not a secret, and for some reason never a scandal, because according to enlightened Acela Corridor opinion, the Saudi dictatorship can never do wrong. https://t.co/6RRys82uam

Le mystère du vraquier en question (L’express mauritius Colonel Smithers :”Further to the article linked …, unfortunately in French, more and more questions are being asked, including why the ship was taking a longer route, coming into Mauritian waters and coming in without local authorisation. In addition, the ship was not designed, authorised and insured to carry this sort of cargo and sail on this sort of route.

The local Meteorological Office and a former maritime policeman, to be fair at some risk to themselves due to the vindictiveness of the ruling families, have debunked the PM’s assertion that the weather was too bad to enable action immediately after the accident and for the local authorities to board the ship and question the crew.

The doctor who reported a life raft and other material from the ship stranded on the beach to the police and, to her surprise, a quick clean up by the police and no request for a statement has come out again with questions. Again, at some personal risk….”

Ces données météorologiques qui contredisent le GM Colonel Smithers : “The article linked …details the local Meteorological Office and a former maritime policeman contradicting the government line that nothing could be done to avoid the leak and board the vessel to question the crew due to bad weather that lasted over a week.” 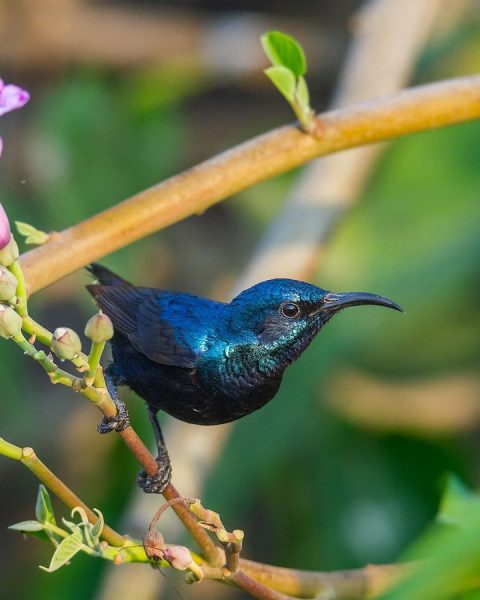