This is Naked Capitalism fundraising week. 1563 donors have already invested in our efforts to combat corruption and predatory conduct, particularly in the financial realm. Please join us and participate via our donation page, which shows how to give via check, credit card, debit card, or PayPal. Read about why we’re doing this fundraiser, what we’ve accomplished in the last year, and our current goal, more original reporting.

I tried the foreskin facial treatment – so you don’t have to Guardian. UserFriendly: “ROFLMAO it’s almost like they are begging people to fall for Qannon.” A bit old, but humor can be timeless.

Dust off the crystal ball: It’s time for STAT’s 2020 Nobel Prize predictions Stat, Still an interesting article even though we now know who won.

An apple a day? Four GPs on the top health advice they give and follow Guardian

Regal Cinemas Likely Suspending Operations at All U.S. Locations WSJ Follows a similar link I posted yesterday for the UK.

John Hopkins University podcast with the flagship University of Texas campus  (Austin ’s) Dr. James Galbraith – the same chap we sometimes refer to as Galbraith fils, to distinguish him from his Father, Jon Kenneth Galbraith.) Public Health On Call, https://www.youtube.com/watch?v=retG982zyXE. I don’t think you can just click on the link but you must cut and paste in you browser. Alas, there is no transcript, so grab a cup of coffee and listen to the podcast. I did and it’s well worth listening to (even though I usually prefer transcripts, as spending time listening is an inefficient use of my time).

Coronavirus: when will Hong Kong’s fourth wave of Covid-19 hit? Very soon, experts warn SCMP. But their number of deaths still holding steady at 105 for 7 million people. No typo.

The idea of moving out of my parents’ house in 2020 is scarier than I thought it would be Houston Chronicle. Wowsers. 52% of 18-29 year-old adults currently live with their parents. I have no idea what it was when I was in that youthful cohort, but I would guess it was no nearly so  high. Whether one went away to university, you certainly moved away from home. Readers?

Stats Hold a Surprise: Lockdowns May Have Had Little Effect on COVID-19 Spread National Review. Hmm. I only know that Hong Kong, with its 105 deaths, never locked down completely, whereas India imposed one of the tightest lockdowns in the world and has now recorded 103,000 deaths. This question will take a long while to resolve. But be aware, broadly speaking, at least in the U.S., many business interests oppose lockdowns.

News Analysis: A history of falsehoods comes back to haunt the COVID-stricken president LA Times

The president is sick but his followers feel great WaPo

Notre Dame’s President Went Unmasked at White House, Then Tested Positive. Now He’s Under Fire. Chronicle of Higher Eduction. That was some reception.

Urban wildfire: When homes are the fuel for a runaway blaze, how do you rebuild a safer community? Seattle Times

If We Don’t Act Now, the Entire US Could Become a “Cancer Alley” Truthout

Dems Have A SCOTUS Opportunity Tomorrow — Will They Use It? David Sirota

5 major cases to watch at the Supreme Court The Hill

President Pelosi? Pence prepares to risk it all for Trump Politico

If this is true… backbreaker.

This poll was done before Trump’s covid announcement. https://t.co/nwVTtyuRH2

Health Care: The Best and the Rest New York Review of Books

We are finally cleaning up some of the inequities of the past by pardoning 2,732 convictions for Coloradans who simply had an ounce of marijuana or less. 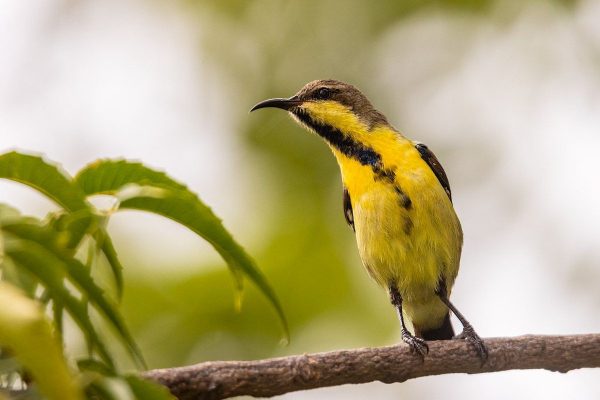