The association of treatment with hydroxychloroquine and hospital mortality in COVID-19 patients Internal and Emergency Medicine. Jury still out despite consensus in US press.

Three Quarters of People with SARS-CoV-2 Infection are Asymptomatic: Analysis of English Household Survey Data DovePress. Not reviewed but a large sample.

US should not approve vaccine based on UK trials, says Pelosi Financial Times

Coughing Trump suggests he may never even have had coronavirus in Fox News interview: ‘They found very little, if any’ Independent

Donald Trump Will Kill Us All New Republic

Trump fuels and frustrates COVID-19 relief talks The Hill. Wellie…Trump inserted himself when by all indications, there is no deal to be had, per McConnell.

‘Shameless Stunt’: Trump Reportedly Attempting to Raid Medicare Trust Fund to Pay for Drug Discount Cards With His Name on Them Common Dreams

Fed Lending Saved Corporate America. It Could Do the Same for Cities and States. Intercept. Resilc: “My Vermont property taxes up 10% this year. Other state rev killed.”

Why America’s Economic War on China is Failing CounterPunch

Trump: China ‘Will Pay’ for Coronavirus Antiwar.com. Resilc: “Sort of like how Mexico will pay for the wall?”

Far-right combat sports: A dangerous training ground for violence Al Jazeera. Here we try to channel them into those American Ninja shows.

Treat Your Smartphone Like Hannibal Lecter American Conservative. By our Bill B!!!

Where Is My Final Assange Report? Craig Murray

Meet the Americans ‘standing by’ for possible election violence Reuters

Dangerous use of crowd-control weapons against medics and protesters in Portland, OR The Lancet (furzy). IIRC, Portland wasn’t the only place the police targeted medics.

What Elon Musk’s 42,000 Starlink satellites could do for — and to — planet Earth Business Insider (Kevin W)

Blockchain, the amazing solution for almost nothing The Correspondent (Erik S). Haha, this is what we said years ago, that this was a technology searching for an application, and money wasn’t it, and also pointed out there was very little real-world need for irrevocable transactions, which is what blockchain creates.

Robots Are Stringing Together These Adidas Running Shoes Wired (resilc)

“But Gramma, what big feet you have!”

I believe this is a Mojave Fringe-toed Lizard—the long toes apparently serve as snow-shoes in the sand. 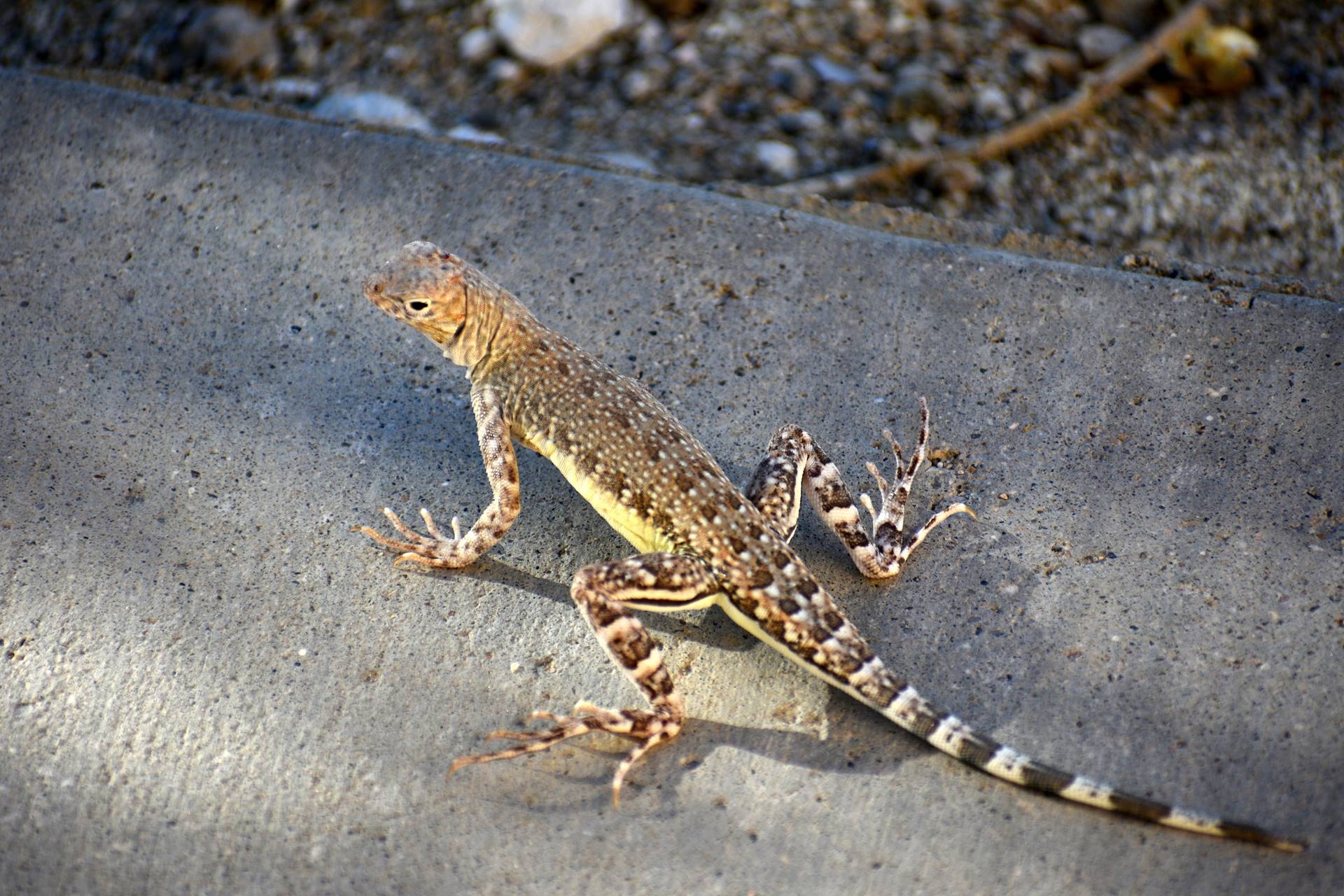 On the left we have Jax, and the right Avi. Both fluffy, both incapable of just existing normally.#unflatteringcatphotochallenge pic.twitter.com/BWpNfkva3p